Chase Elliott and the No. 9 NAPA AUTO PARTS team raced inside the top five for much of Sunday’s 500-lap race and led a total of 49 laps en route to a second-place finish at Martinsville Speedway. 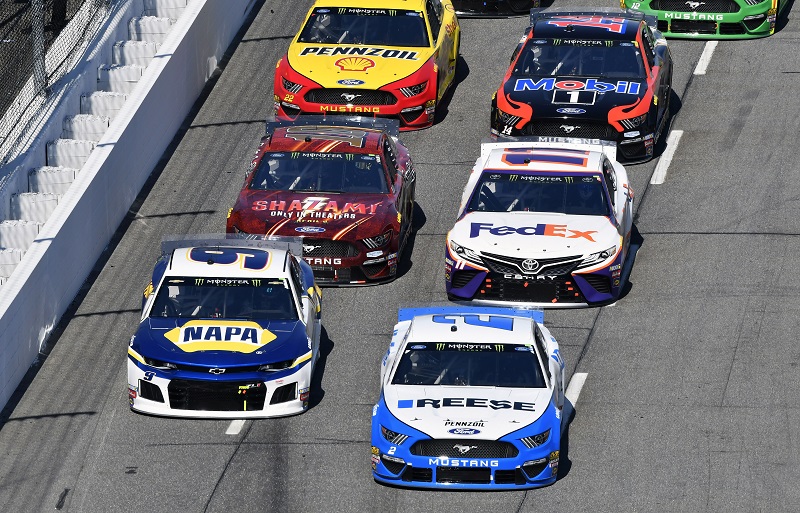 Elliott and the NAPA AUTO PARTS team took the green flag in the seventh position on Sunday afternoon at Martinsville Speedway. The 23-year-old driver wasted no time moving forward as he jumped to third on Lap 12. 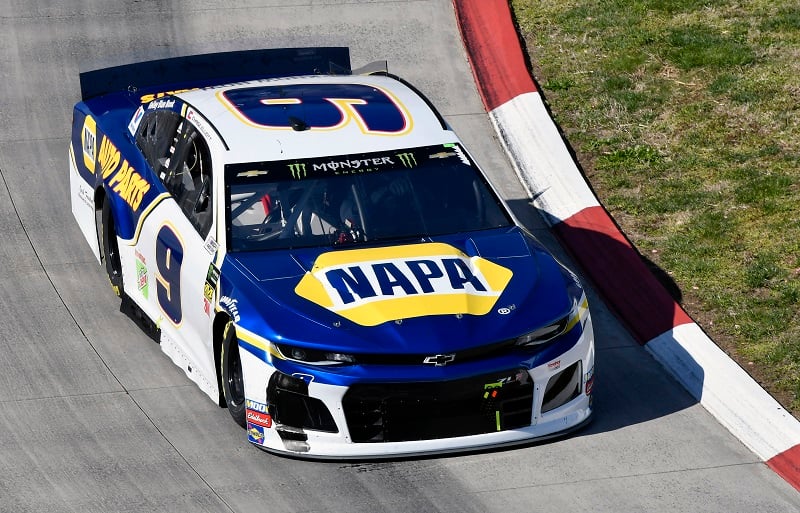 Halfway through Stage 1, the first caution of the race brought Elliott to pit road. Quick work by the NAPA team advanced Elliott to second for the ensuing restart. With 20 laps remaining in Stage 1, Elliott continued to run second as he battled to take the lead. He ultimately ended the stage in second. 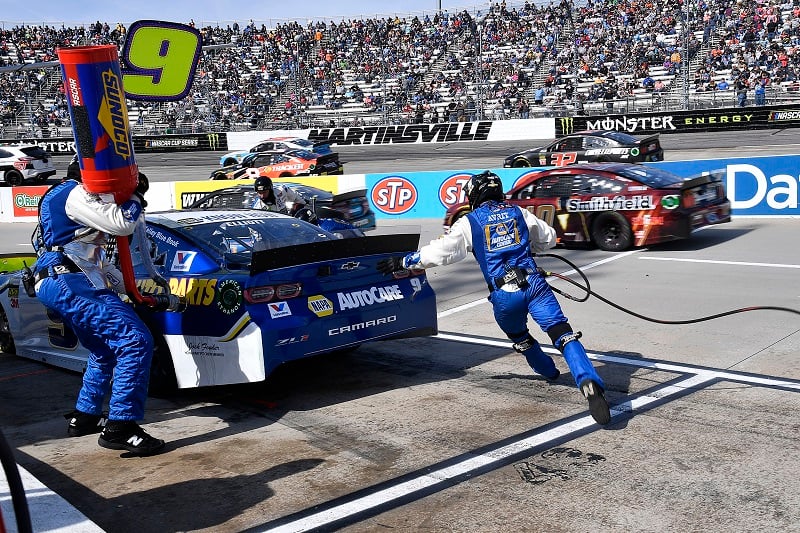 Elliott started Stage 2 in second and held that spot when the next caution waved on Lap 147. During the yellow flag, the No. 9 NAPA AUTO PARTS team elected not to pit. Elliott ran several car lengths behind the race leader for most of the stage before eventually sliding to fourth late as he reported the track was getting slicker as more rubber was laid down over the course of a long green-flag stretch. 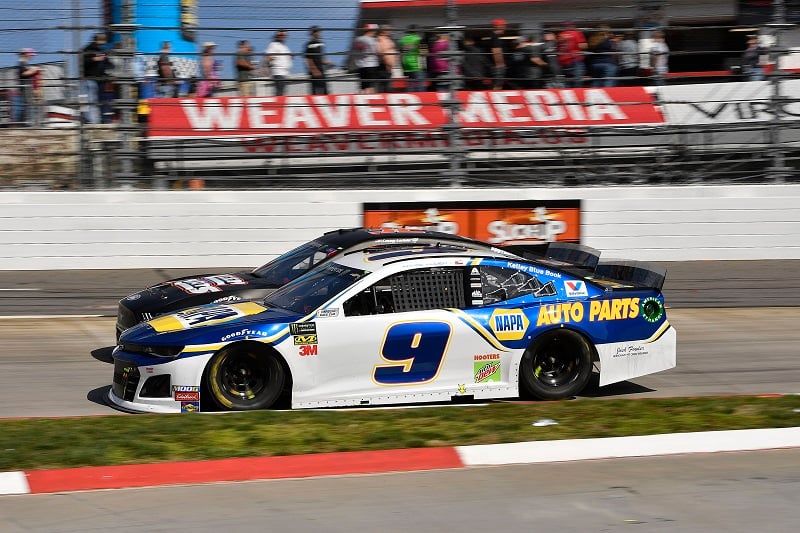 Between stages, another fast pit stop from the NAPA team gained Elliott two positions and put him second to start the final segment. The Dawsonville, Georgia, native quickly hustled to the race lead until a caution at Lap 373. Elliott visited pit road for four fresh tires and fuel, but lost a spot during the stop and restarted second once again. 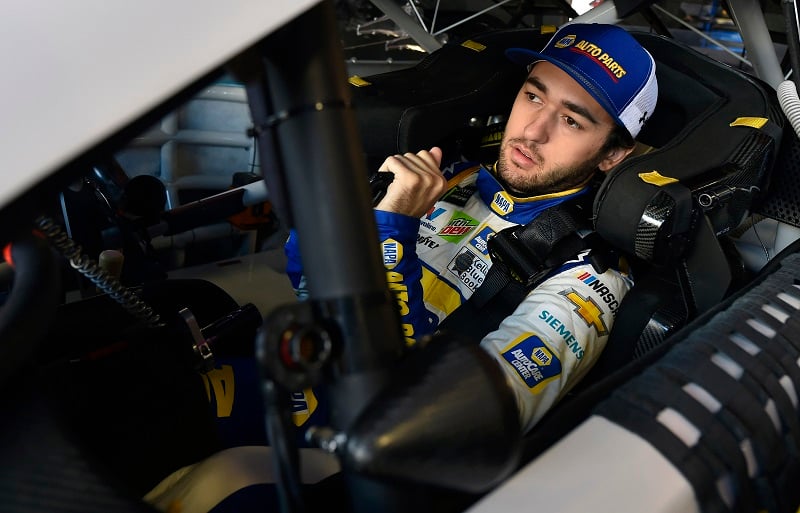 In the final 100 laps, Elliott continued to occupy the second position, only dropping to third briefly after a round of pit stops. The driver of the No. 9 stalked the race leader in the closing laps as he searched high and low on the .526-mile oval for a lane to make the pass. When the checkered flag flew, Elliott crossed the finish line second for his best finish in six races so far this season.