Chase Elliott and the No. 9 NAPA AUTO PARTS team finished tenth in the NASCAR Cup Series’ first dirt race in more than 50 years on Monday afternoon at Bristol Motor Speedway. 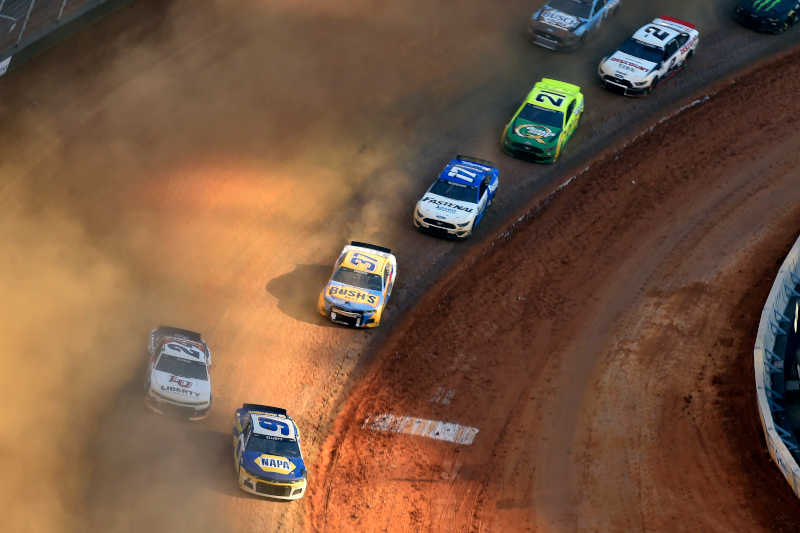 Elliott and the NAPA Camaro started 26th for Monday’s highly anticipated dirt race. Early in the race, the No. 9 driver worked his way into the top 15 by Lap 25. When a caution was displayed on Lap 41, Elliott reported that his NAPA Chevrolet was too tight navigating the ever-changing dirt surface. When racing resumed, Elliott broke into the top ten and was scored tenth when the competition caution was displayed on Lap 50. The 25-year-old driver jumped to fifth after the restart, and he remained there through a string of cautions. Elliott slipped to eighth on an ensuing restart and a radio miscommunication resulted in the No. 9 Camaro sliding back to 11th when Stage 1 ended on Lap 100. 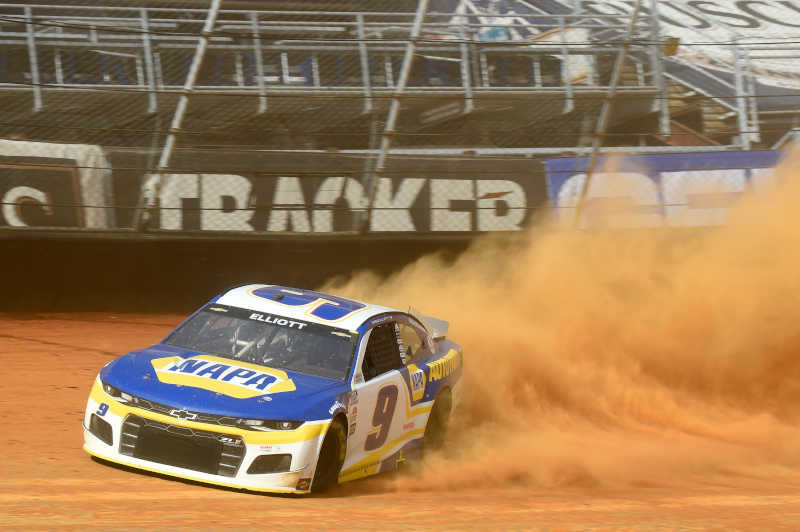 After a pit stop for four tires, fuel and a chassis adjustment during the stage break, Elliott lined up 11th to begin the second segment and quickly moved back into the top ten. The NAPA driver continued to claw his way through the field and was running eighth when the race was slowed for another competition caution on Lap 150. During the caution, Elliott reported that he needed more security on corner entry and the NAPA AUTO PARTS team pitted again for four tires and fuel. When the race resumed, the Georgia native moved up to seventh. He was in position to finish the segment in seventh before the NAPA Chevrolet got loose on Lap 199 and Elliott lost three positions to finish Stage 2 in tenth. 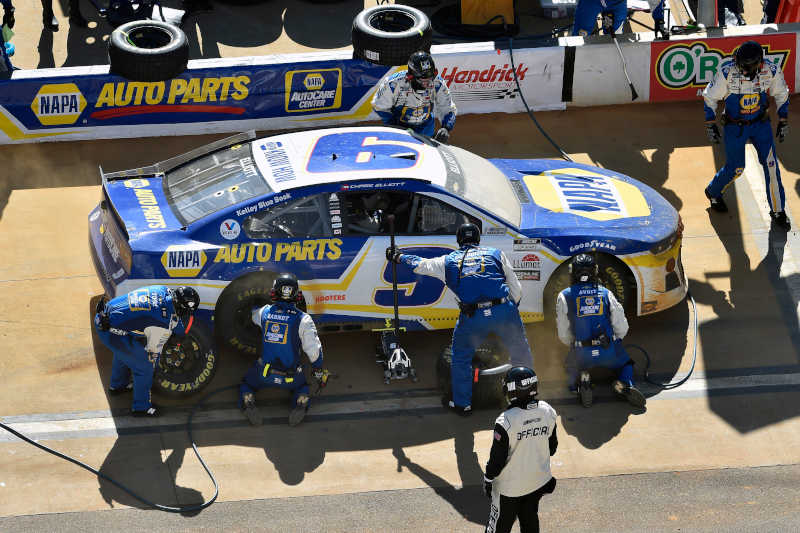 During the stage break, the NAPA team elected to pit for four tires, fuel, and multiple chassis adjustments for the final 50-lap dash to the finish. Back under green, Elliott climbed to eighth as the laps counted down. Eventually, the handling of the NAPA Chevy caused Elliott to drop to back to tenth where he would finish in the NASCAR Cup Series’ inaugural dirt race at Bristol Motor Speedway. 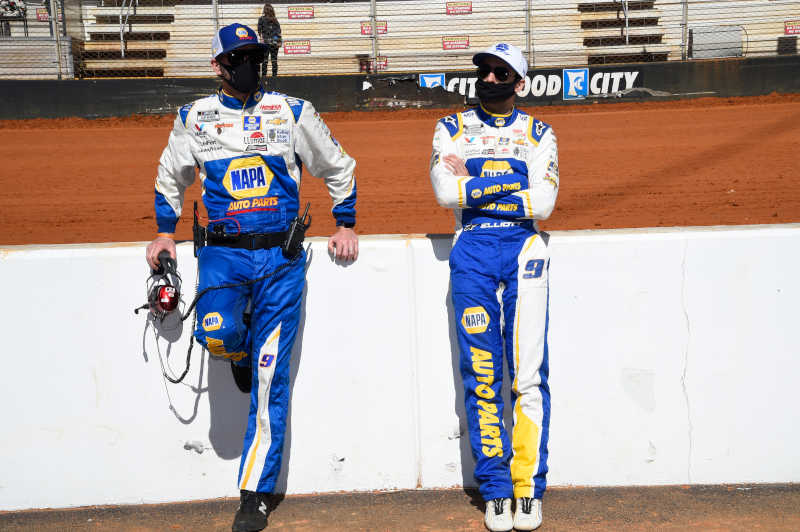