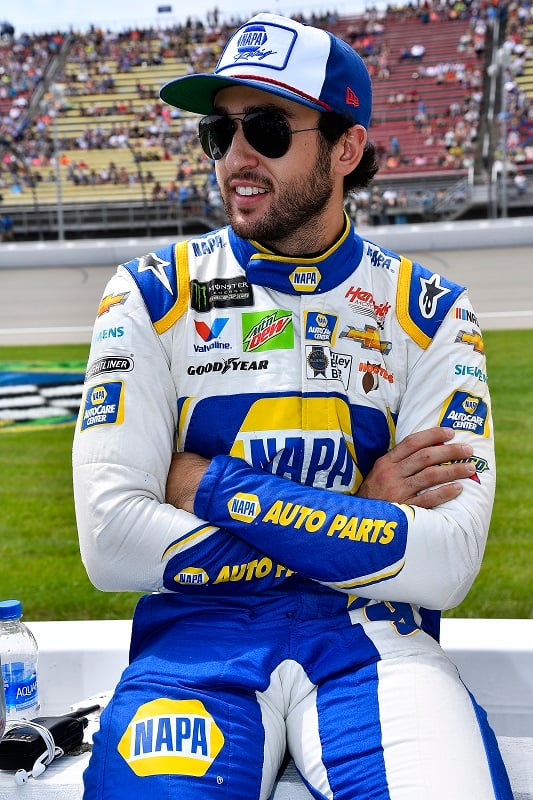 Elliott started the race from the sixth position and maintained that position until Lap 36 when he made his way to pit road for a scheduled green-flag pit stop for right-side tires, fuel and a chassis adjustment. As the final laps of the stage clicked away, the NAPA driver was able to keep his top-ten position and finish Stage 1 in ninth. 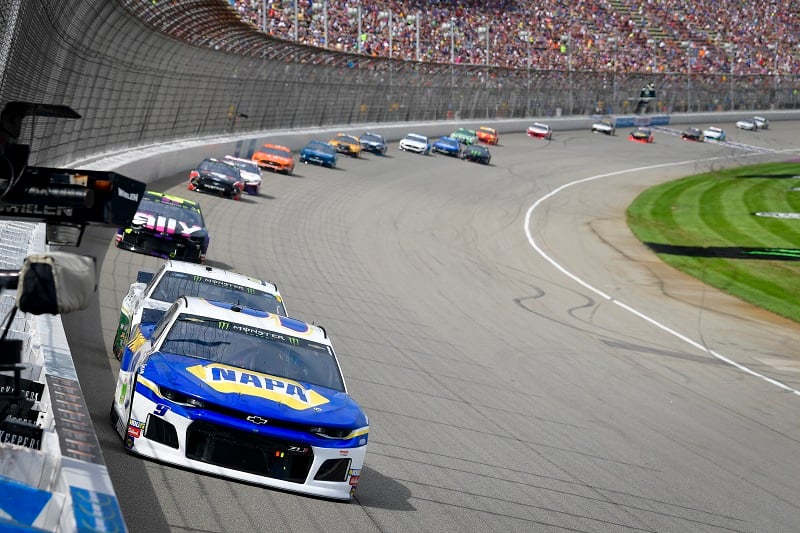 During the stage break, the NAPA AUTO PARTS team visited pit road for four fresh tires and fuel. Elliott lined up for the Stage 2 green flag in 15th. He ran inside the top 15 for the majority of the stage until heading to pit road for a fuel-only stop. When a caution came out just before the end of the stage, the NAPA team opted not to pit and restarted sixth. He held that spot through the green-checkered flag. 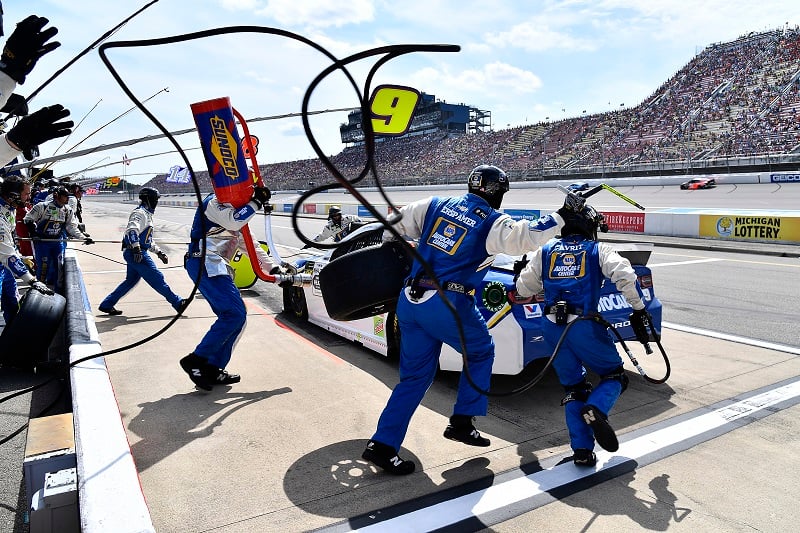 The NAPA team restarted 18th for the final segment after pitting for four tires and fuel during the break. Elliott wasted no time maneuvering through the field as he quickly made his way up to 11th. When a caution flag waved on Lap 137, the No. 9 driver stayed on track and was scored tenth. When another yellow flag waved on Lap 149, Elliott came to the attention of his NAPA team for four tires and fuel and lined up ninth for what would be the race’s final restart at Lap 153. With 35 laps left in the race, crew chief Alan Gustafson radioed to Elliott to start to saving fuel. 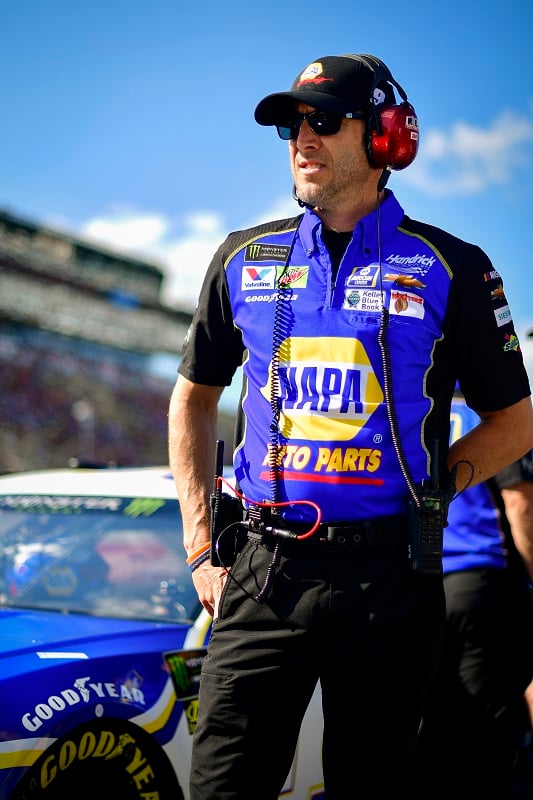 At Lap 183, Elliott was just shy of the top five in sixth as he continued to save fuel to make it to the finish line. When the checkered flag waved, the No. 9 NAPA Chevy had fallen one spot but was able to end the day with a top-ten result in ninth.

The result gives Elliott his seventh top-ten finish in eight career starts at the two-mile track.