Chase Elliott and the No. 9 NAPA AUTO PARTS team battled their way to a ninth-place finish in Monday afternoon’s NASCAR Cup Series race at Martinsville Speedway.

Elliott started the 500-lap race from 21st, but slipped back to 24th by Lap 20. During the competition caution on Lap 50, the 22-year-old driver gained four positions thanks to quick work by the No. 9 NAPA AUTO PARTS team on pit road. 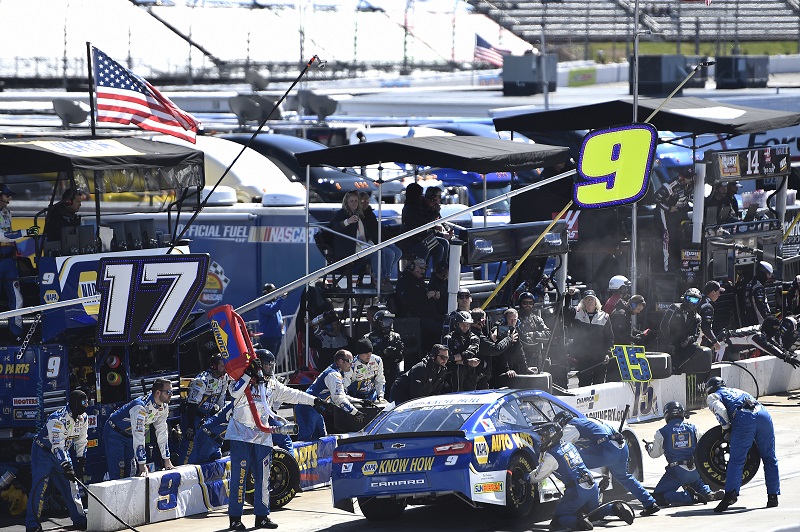 Elliott continued to gain ground throughout Stage 1, finishing in 17th. During the stage break, the NAPA AUTO PARTS team gained another three spots on pit road to allow Elliott to start Stage 2 in 14th. Elliott continued that momentum and was running just outside the top 10 by Lap 159.

After being shuffled to the outside, Elliott dropped to 15th by Lap 207 and ultimately finished Stage 2 in 16th as the first car a lap down – earning the wave around to rejoin the lead lap for the beginning of the final stage. 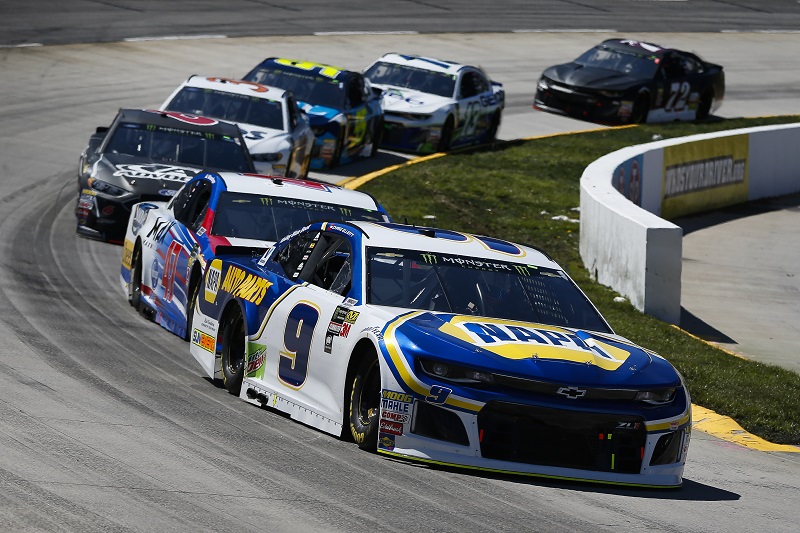 Throughout the final stage, Elliott raced around the top 15. By Lap 454, the Dawsonville, Georgia, native had advanced his way up to 12th. Elliott continued to maneuver his way through the field and eventually broke into the top ten. In the final laps, Elliott was able to gain one more spot, bringing the NAPA AUTO PARTS Chevrolet Camaro ZL1 home in ninth. 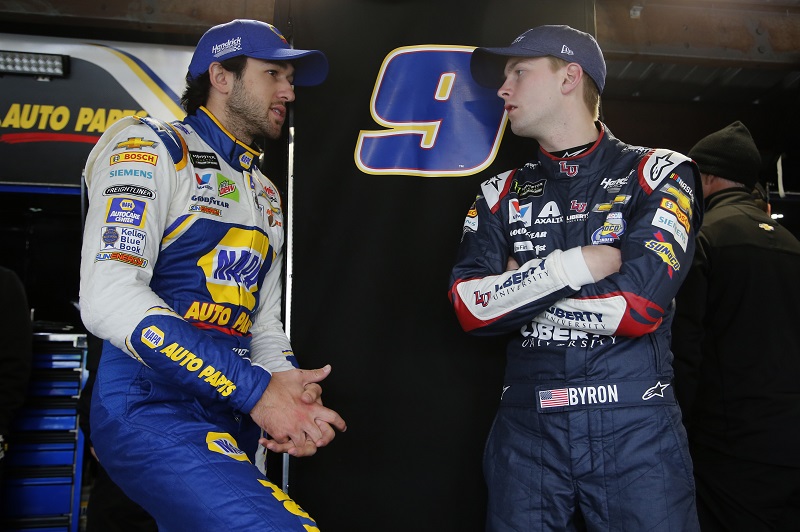