Chase Elliott and the NAPA team finished 13th in Sunday’s NASCAR Cup Series race at Las Vegas Motor Speedway after leading 34 laps and picking up stage points in both segments. The No. 9 team ranks fourth in the standings through the first four races of the season. 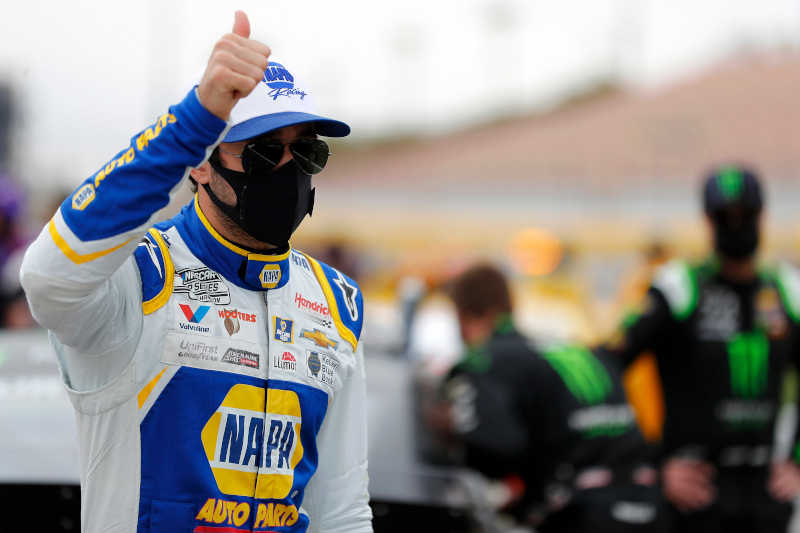 Elliott and the NAPA AUTO PARTS team started eighth in Sunday’s race at Las Vegas Motor Speedway. By Lap 5, Elliott broke into the top five for the first time as he chased his Hendrick Motorsports teammates William Byron and Kyle Larson who were running first and second. Several laps later, the NAPA driver moved into second and began pressuring Byron for the lead. Elliott wrestled the lead away from Byron on Lap 22 and held the top spot until the competition caution waved on Lap 26. The NAPA team used the caution to pit for four fresh tires and fuel. During the pit stop, a pair of misfortunes – a hiccup with the jack resulting in right-side damage and being blocked into his pit stall – dropped Elliott to seventh for the ensuing restart on Lap 31. He managed to rally back to fourth by the time the caution waved again on Lap 47. After pitting for four tires and fuel, Elliott charged back into the top five as the stage drew to a close. The 2020 Cup Series champion waged an intense battle with the No. 2 car for the stage win and ultimately finished second when the segment ended on Lap 80. 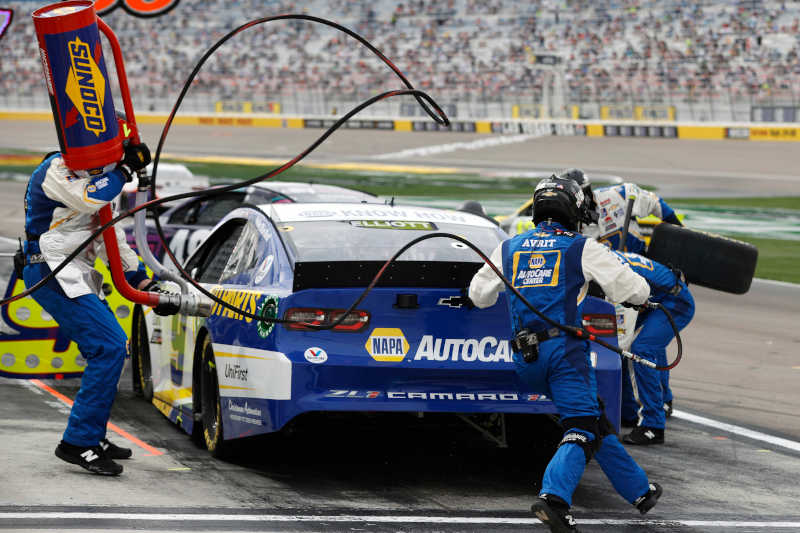 Following the stage, Gustafson called Elliott to pit road twice to repair the damage from earlier in the race. As a result, Elliott restarted 29th when the green flag waved again on Lap 88. The No. 9 driver methodically climbed his way back up the leaderboard and rejoined the top 15 by Lap 105. The No. 9 team’s march towards the front saw Elliott crack the top ten after a cycle of green-flag pit stops and Elliott was scored tenth when Stage 2 concluded on lap 160. 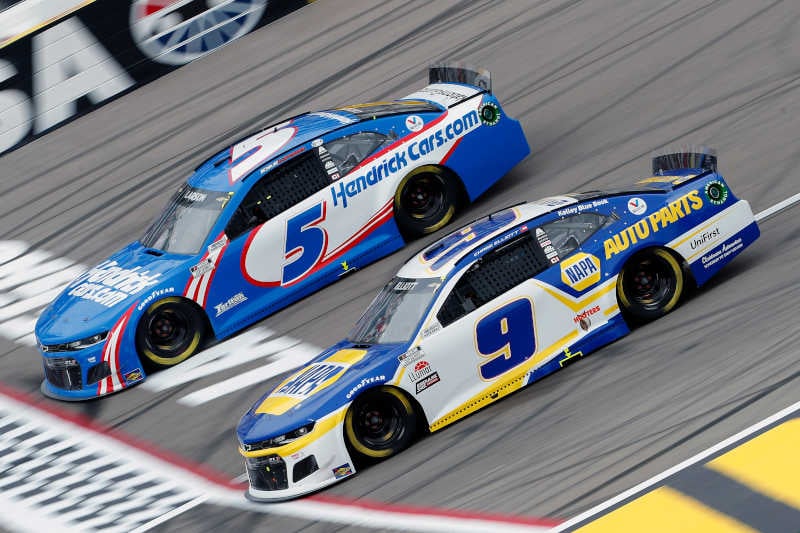 Elliott restarted ninth when Stage 3 began on Lap 168. On Lap 170, the NAPA Chevy broke loose in Turn 2 and spun down the track. The No. 9 Camaro suffered minor left-front fender damage that forced Elliott to pit twice to repair before the race resumed. Following the pit stops, the Dawsonville, Georgia, native restarted 27th. 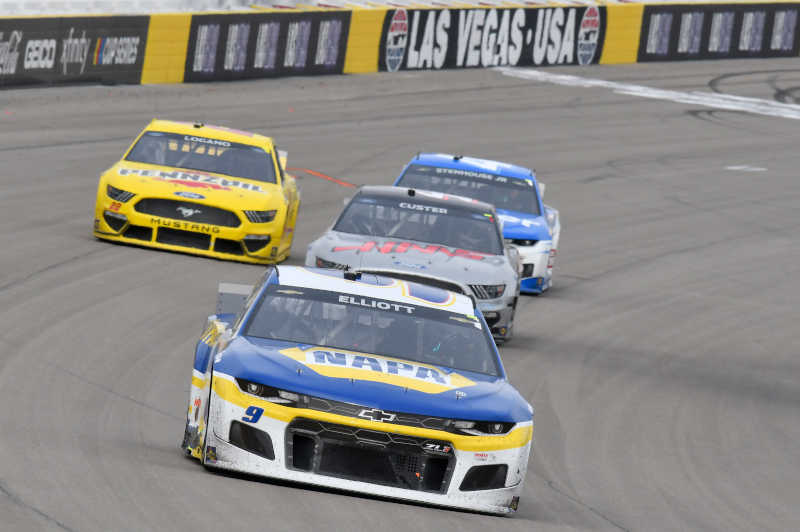 For the remainder of the race, the No. 9 team clawed their way back towards the front. Despite the damage and subsequent handling issues, Elliott rallied back into the top 15 and found his way to 13th by the time the checkered flag waved. 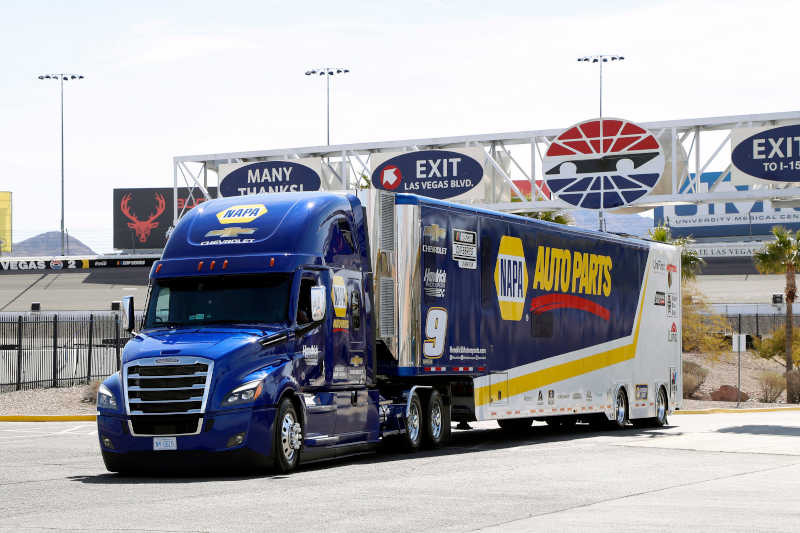