Chase Elliott and the No. 9 NAPA Brakes team battled amongst the leaders for much of Saturday night’s NASCAR All-Star Race before being shuffled to a 14th-place finish at night’s end. 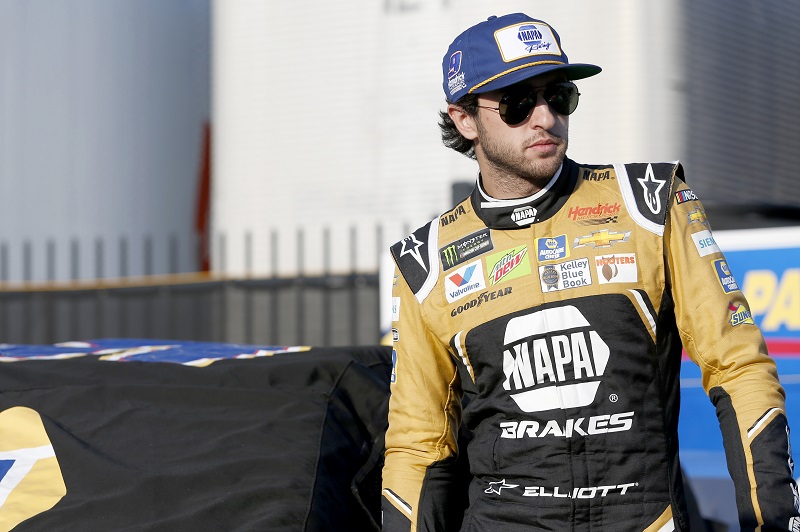 For the first time in his NASCAR Cup Series career, Elliott entered the All-Star Race weekend locked into the main event. After starting Saturday night’s race 11th, Elliott was knocking on the door of the top five in sixth after just three laps. The NAPA driver held that position until a caution flag waved with four laps to go in the opening 30-lap stage. The 23-year-old driver reported that the handling of his NAPA Brakes Chevrolet “wasn’t bad” as he searched for his grooves that would allow him to advance even higher in the running order. 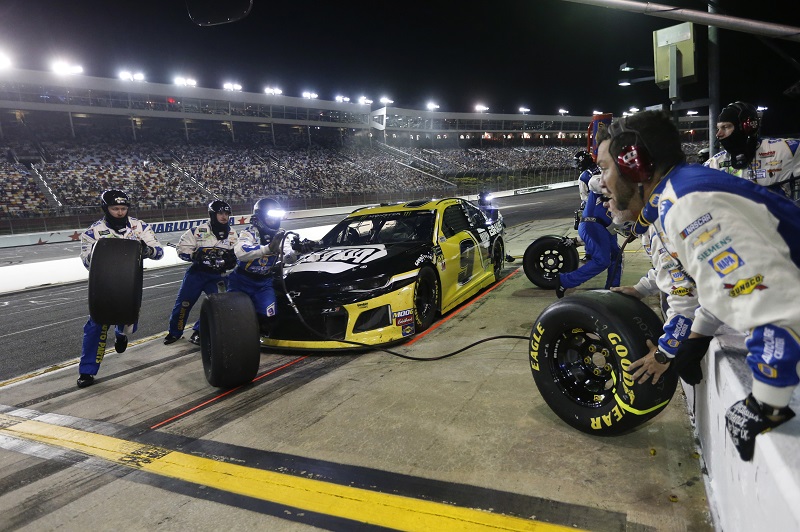 He brought the NAPA Brakes machine to pit road and gained three positions thanks to quick work by the No. 9 crew. Elliott found himself caught in the middle of three-wide racing shortly after the green flag waved. As a result, he was shuffled back in traffic to finish Stage 1 in eighth.

During Stage 2, Elliott remained inside the top ten after settling into the ninth position early in the 20-lap segment. He maintained that position as the laps wound down and finished the second stage in ninth. 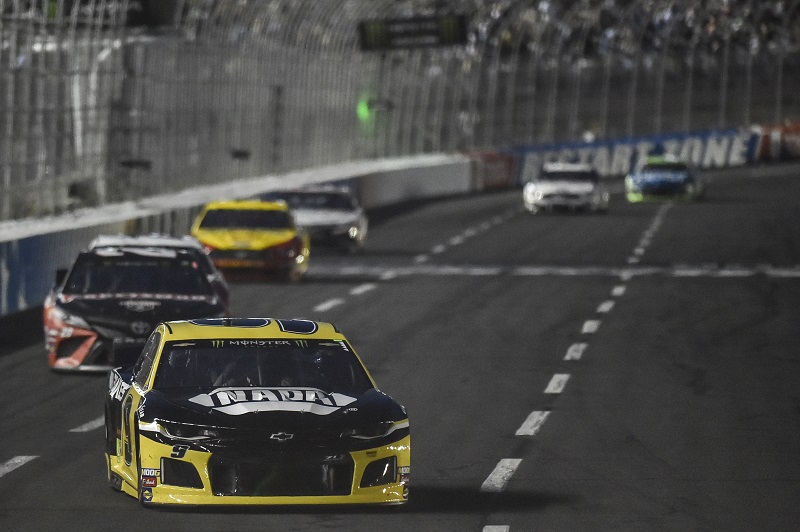 The No. 9 pit crew flexed its muscle once again with a lightning-fast pit stop that gained four positions for Elliott prior to the start of Stage 3. Shortly after the green flag waved, he jumped inside the top five to fourth. With nine laps remaining in the segment, he moved into third. Three laps later, he climbed into the runner-up position. He maintained that spot to finish Stage 3 in second. 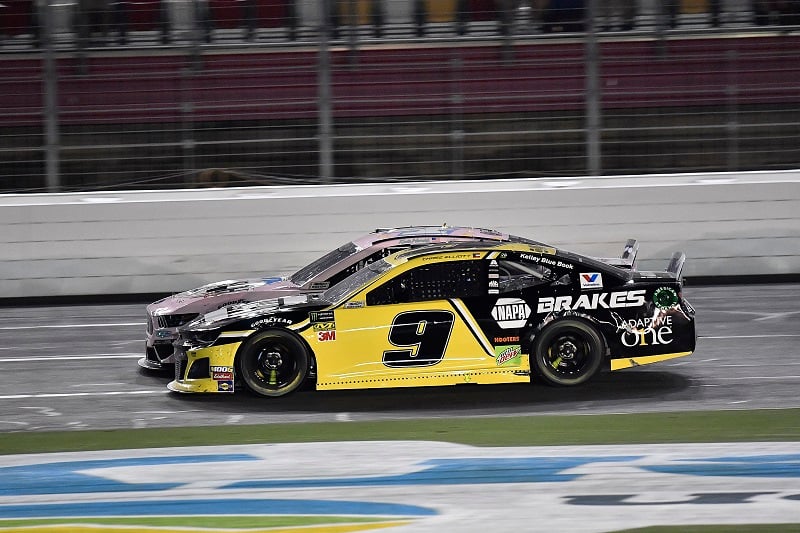 Three drivers, including Elliott, stayed on the track prior to the start of the final 15-lap stage. The strategy play by crew chief Alan Gustafson allowed Elliott to line up second to start Stage 4. Right away, he was battling for the lead and he briefly found it before falling back to second when a caution flag flew with 13 laps to go. 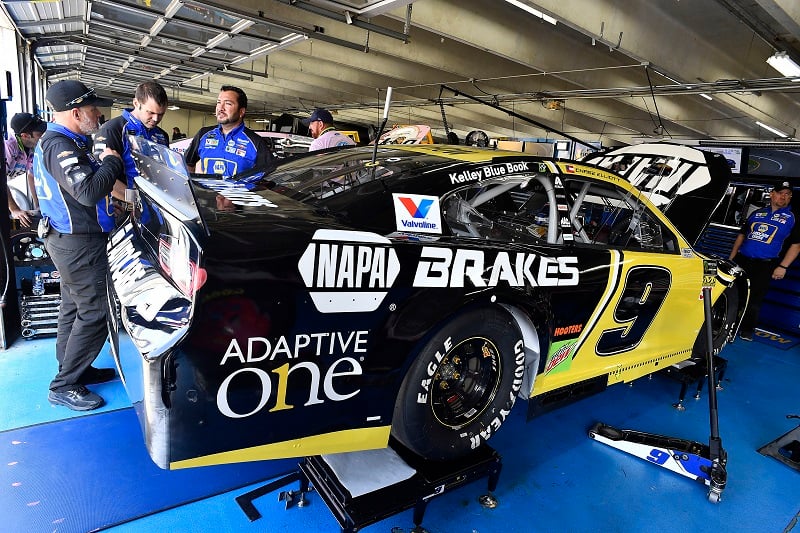 Elliott once again edged his way into the race lead on the ensuing restart before falling back to second shortly before another caution came one lap later. He lined up third for the restart, but cars with fresher tires began to challenge him in the closing laps as Elliott faded outside of the top ten. He ultimately took the checkered flag in 14th.