Rain delays, multiple on-track accidents and two overtime restarts are how the DAYTONA 500 concluded Monday night at Daytona International Speedway. Chase Elliott was collected in two incidents, including one on the final lap, on the way to a 17th-place finish. 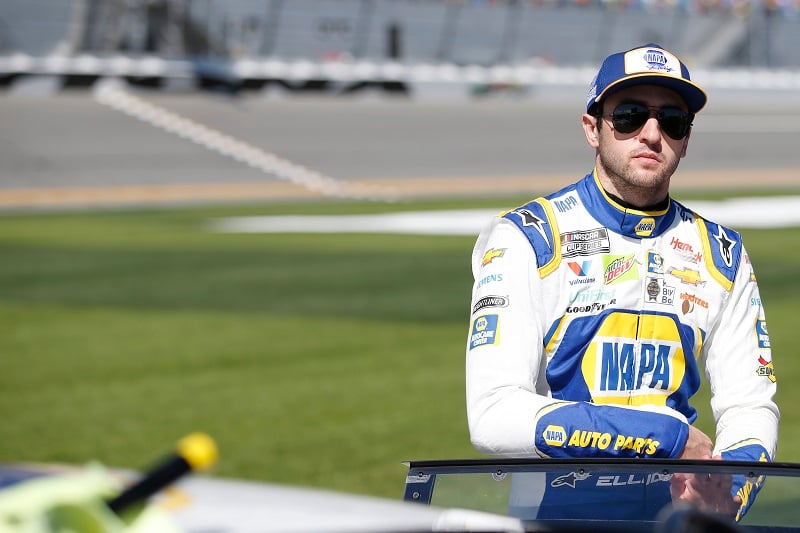 Elliott started the 62nd running of the DAYTONA 500 from the 25th position when the race began on Sunday afternoon. Quick work by the driver of the No. 9 advanced him to 14th in just five laps. On Lap 20, the red flag was displayed because of rain. The remainder of the Great American Race was postponed until Monday afternoon. 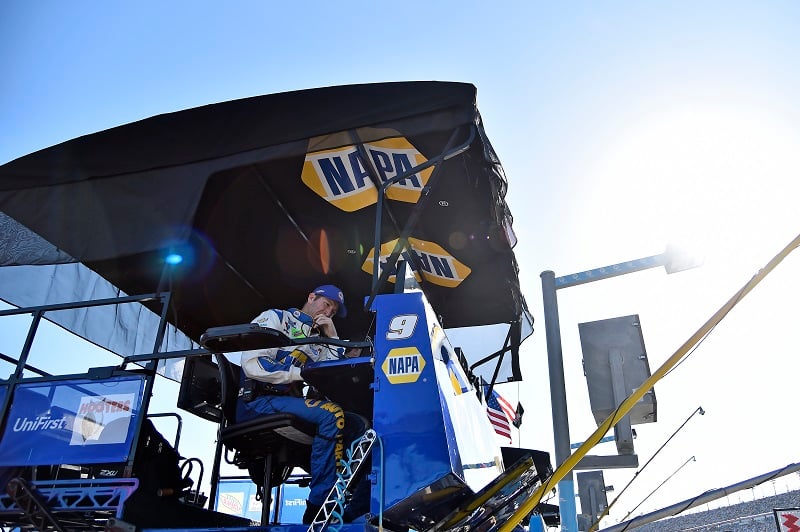 Once racing resumed, the NAPA AUTO PARTS team visited pit road for four tires and fuel. The team made a second trip to pit road to top Elliott’s Chevrolet off with fuel.

For the ensuing restart on Lap 26, Elliott lined up 12th and led his Hendrick Motorsports teammates to the front as the quartet held the top four spots. Elliott held the lead through the end of the stage to capture his first stage victory of the season. 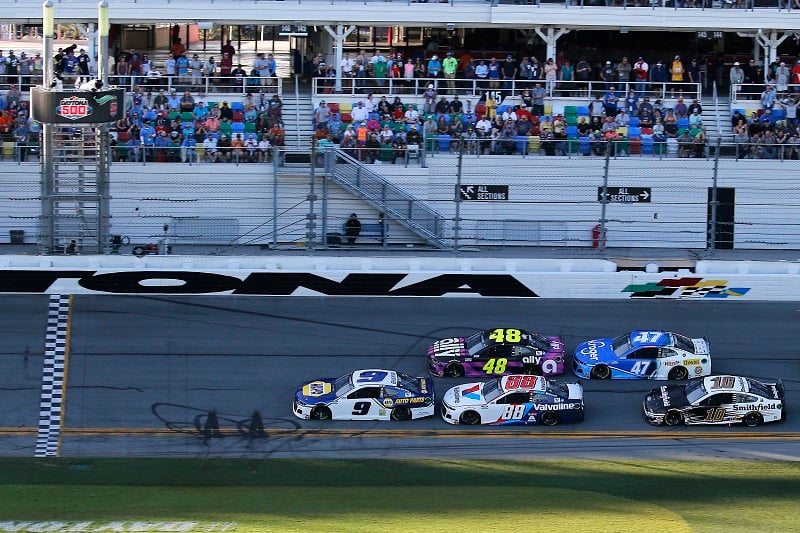 During the stage break, the NAPA team visited pit road for four fresh tires and fuel. The 24-year-old driver took the green flag in 14th after others opted for fuel only or didn’t pit at all. Shortly after, the No. 9 Chevrolet was back inside the top five on Lap 98. Elliott spent most of the stage searching to find which lane had the most momentum. At the end of Stage 2, Elliott crossed the line in seventh. 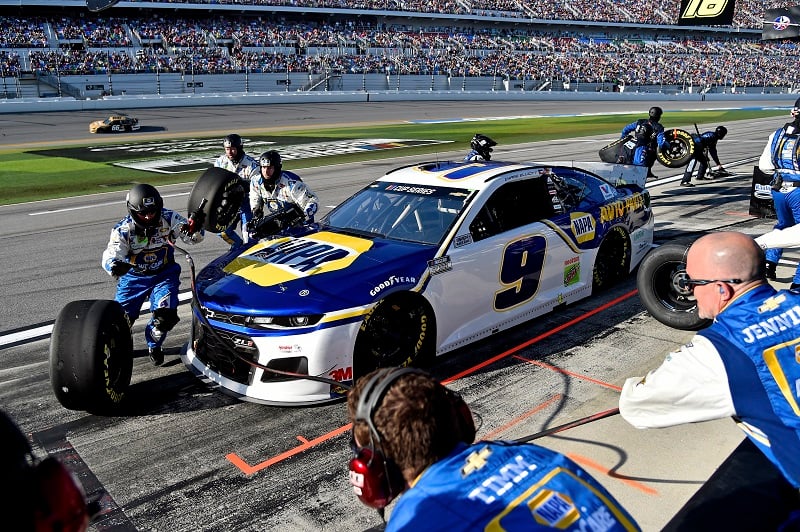 Before Elliott took the green flag for the third and final stage, the NAPA AUTO PARTS team visited pit road for four tires and fuel. A fuel can was removed from the box during the pit stop, resulting in a penalty of restarting at the rear of the field. Despite restarting 32nd , Elliott was back inside the top ten on Lap 181. 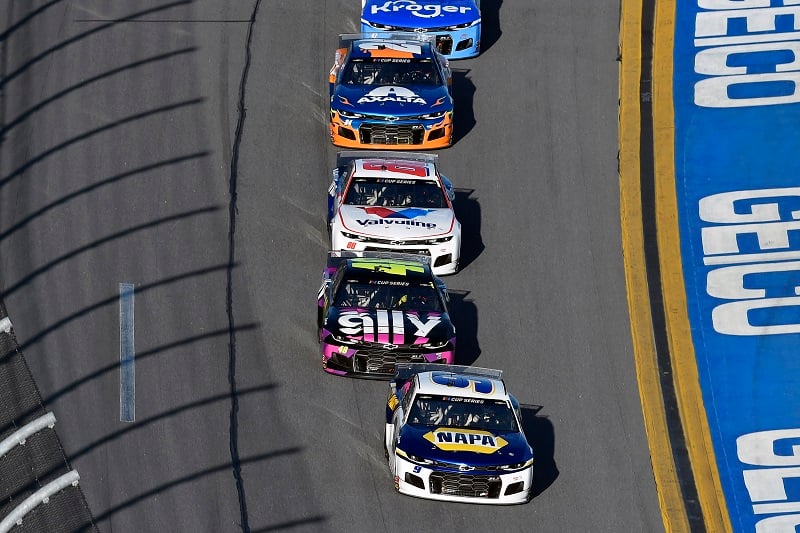 The Dawsonville, Georgia, native came away unscathed from a multi-car accident with less than 17 laps remaining. Once the red flag was cleared, Elliott continued in third place, but was in 11th place by the time the caution waved again with eight laps to go.

With two laps to go, Elliott received minor damage during yet another incident, which forced an overtime restart. The NAPA AUTO PARTS team made repairs and Elliott was able to get back on track. Unfortunately for Elliott, he was collected in a last-lap incident that relegated the No. 9 driver to a 17th -place finish.