Chase Elliott and the No. 9 NAPA team will start 12th in the 63rd running of the DAYTONA 500 on Sunday after finishing fifth in the second Duel of the night at Daytona International Speedway.

On Thursday night, Elliott and the NAPA AUTO PARTS team rolled off the grid fifth in Duel 2 at Daytona International Speedway. Elliott took over fourth by the third lap but lost that position nine laps later, falling to tenth as the lane he was running lost momentum.

The driver of the No. 9 Chevrolet Camaro ZL1 1LE worked his way back to seventh by Lap 17. Elliott advanced into the top three but jumped out of line and slipped to 12th on Lap 22. The 25-year-old driver reported to his NAPA team that the handling of his Chevrolet was “pretty good,” and moved into eighth by the halfway mark of the 60-lap duel race. He was riding in ninth when the first caution flag waved on Lap 37. During the caution, crew chief Alan Gustafson called Elliott to pit road for four fresh tires, fuel and trackbar adjustment. The NAPA driver returned to the track in ninth. 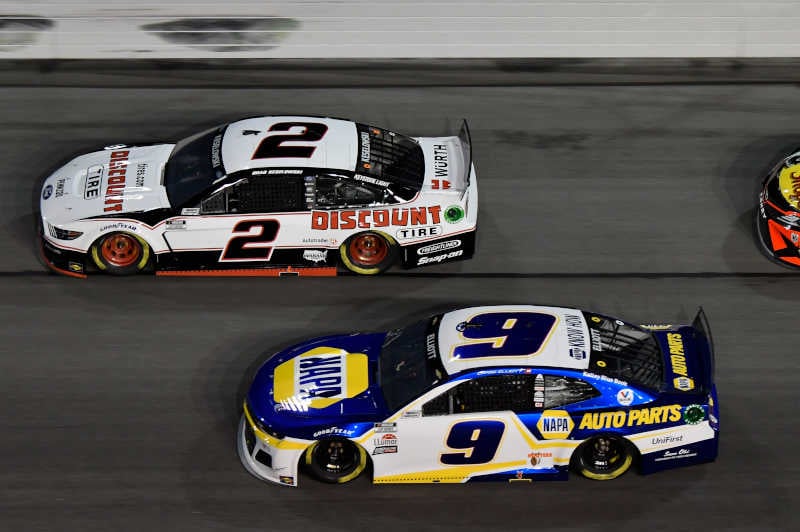 Elliott weaved in and out of the top ten for several laps before the fresh tires started to pay off. He took over sixth on Lap 47 after moving into the middle lane, sending the field three wide. The impressive move propelled Elliott to fourth. He was shuffled back five laps later and settled into ninth. 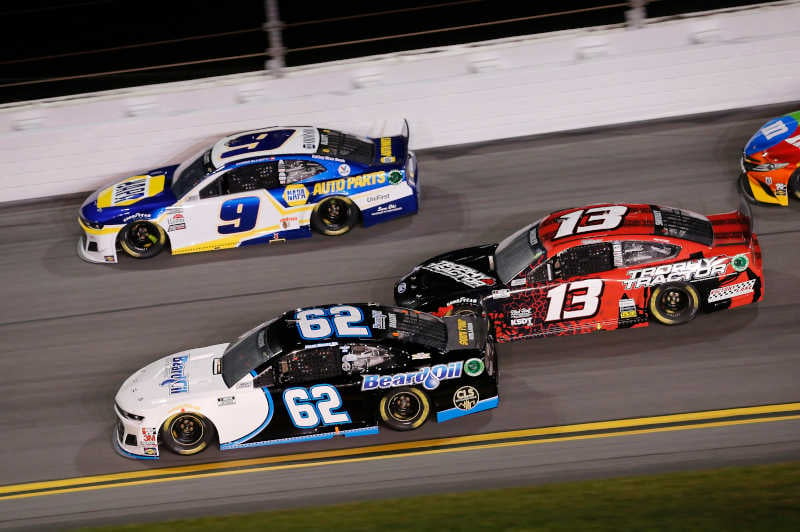 When the second caution dropped and forced overtime on Lap 58, Elliott was placed seventh. He restarted in that spot and edged to fifth in the final lap. The fifth-place finish will line Elliott up 12th for the 2021 DAYTONA 500 on Sunday.