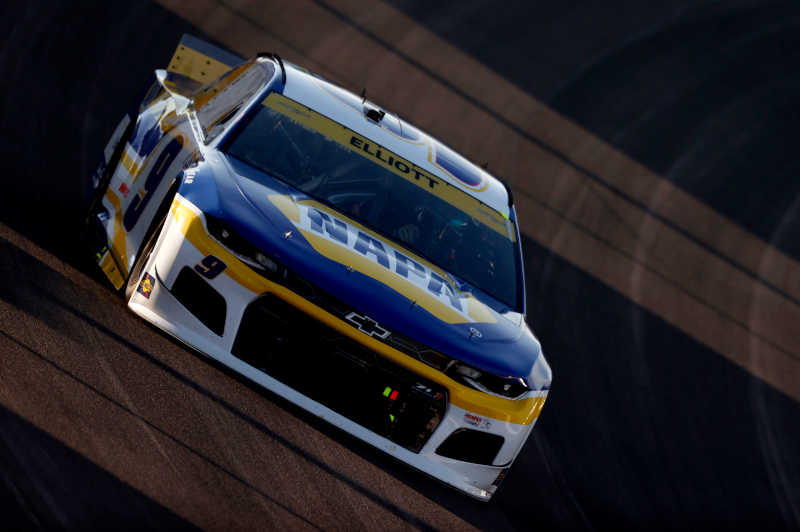 Elliott and the NAPA AUTO PARTS team started Sunday’s race from the 11th position. Elliott quickly entered the top ten but returned to 11th by the competition caution. During the yellow flag, the driver of the No. No. 9 reported that he was struggling in Turns 3 and 4. A quick pit stop by the NAPA team, gained Elliott two positions on pit road. After electing to line up from the outside lane, the 25-year-old driver restarted eighth. Elliott battled with teammate William Byron for that position, with Elliott eventually prevailing by lap 33. He was in seventh 20 laps later and edged to sixth by lap 66. The No. 9 team maintained that position through the remainder of stage one. 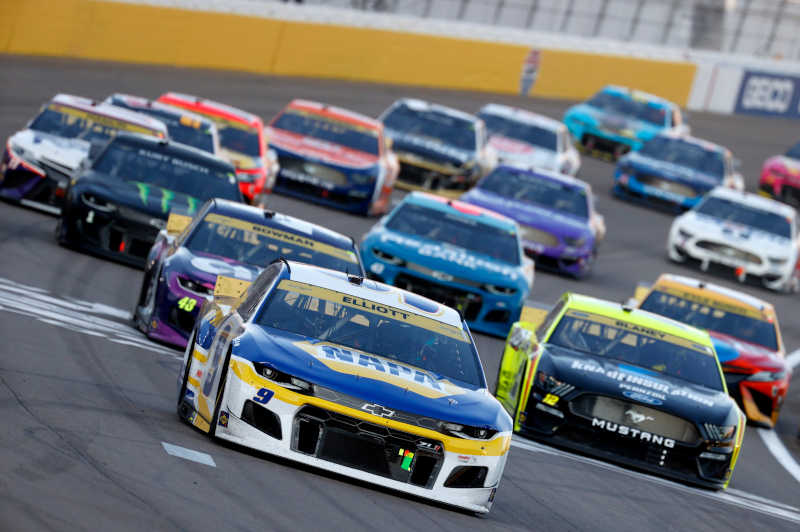 Another speedy stop by the NAPA crew saw Elliott jump three spots on pit road. He kicked off stage two from third place. While battling for position, Elliott ended up sliding back to fifth before a caution flag waved on lap 93. The Dawsonville, Georgia, native restarted fourth after electing to stay out and not visit pit road. Elliott immediately advanced to third, making the top three Hendrick Motorsports drivers. By lap 100 he was battling for the lead until dropping to third on lap 105. Elliott was running fifth by lap 118. He relinquished that position on lap 131 to head to pit road for a scheduled green-flag pit stop. He was 25th when he returned to the track and fought hard to get back on the lead lap for the remainder of the segment. Elliott was eventually able to erase that one-lap deficit and finished stage two in 14th. 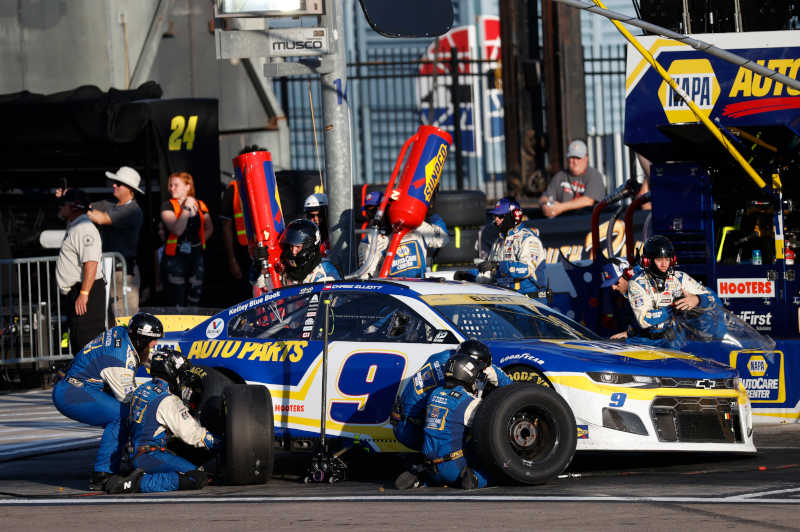 During the stage break, the NAPA team continued to have a strong night on pit road. Elliott gained five spots and restarted in ninth. He edged to seventh shortly after the restart and was fifth by lap 173. Elliott’s charge back to the front continued as he edged to fourth three laps later. The NAPA AUTO PARTS team pitted under green on lap 213 for tires, fuel, tape, and a chassis adjustment. After pit stops cycled through with 37 laps to go, Elliott was scored second. Despite a hard run to take the lead in the final five laps, the No. 9 team ran out of laps and collected a runner-up finish at Las Vegas. 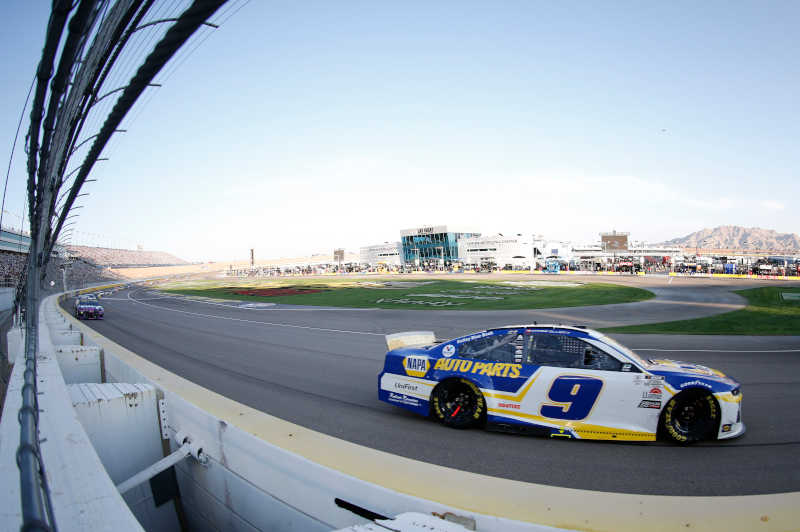 The second-place result is Elliott’s second top-five finish in the four playoff races this season. He is scored sixth in the playoff standings as the series heads to Talladega Superspeedway for the second event in the Round of 12. 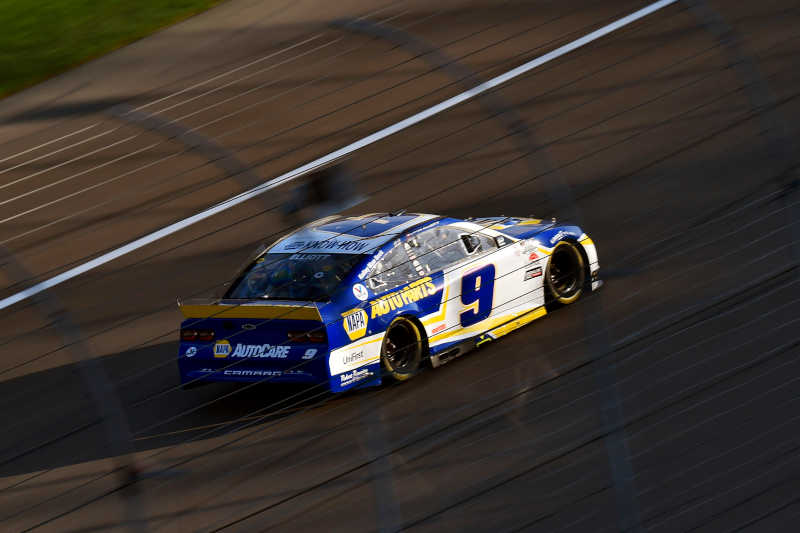 “Super close. Really proud of our NAPA team. Feel like we’ve been performing at a really nice level the last three or four weeks, we just haven’t had great results to show for it. Proud of the effort tonight. Looking forward to the next two. Going to be wild. Looking forward to it.”

Next Race: October 3, Yellawood 500, Talladega Superspeedway
How to Watch or Listen: 2:00 p.m. ET on NBC, MRN and SiriusXM