The No. 9 NAPA AUTO PARTS team posted a speed of 188.699 miles per hour in DAYTONA 500 qualifying. This qualifying result does not lock in Elliott’s starting position for Sunday’s race; however, he will start fifth in the second Duel qualifying race on Thursday evening. 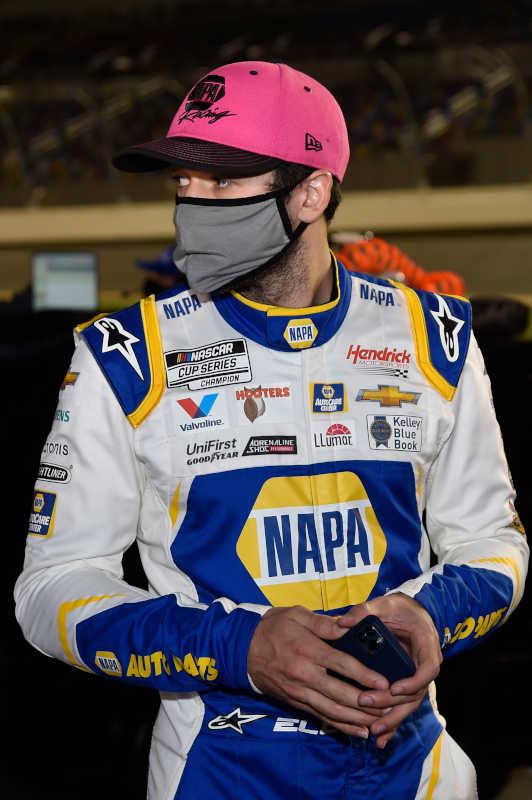 Elliott and the No. 9 NAPA AUTO PARTS team posted the 11th-fastest time overall (10th amongst cars already locked into race) in DAYTONA 500 qualifying Wednesday night at Daytona International Speedway. As a result, Elliott will start fifth in Thursday night’s Duel No. 2, which will officially set the lineup for next Sunday’s 63rd running of the DAYTONA 500. 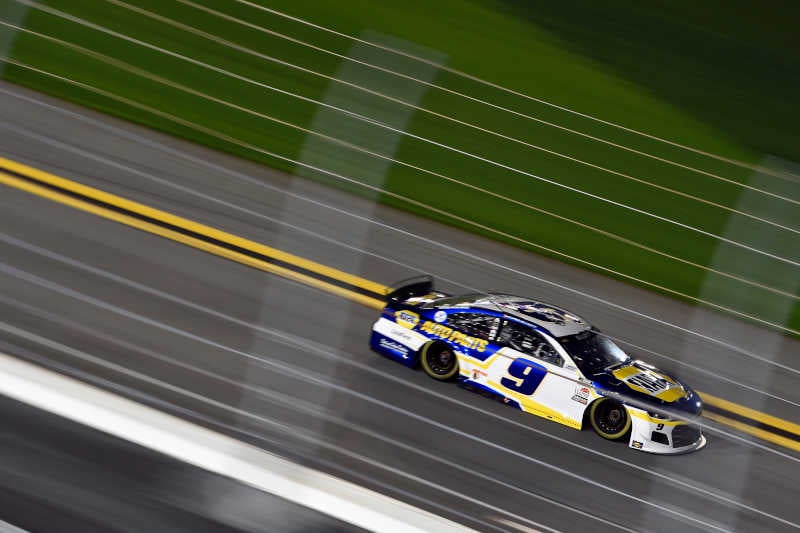 “We try to put all our effort into the race for sure, but that’s just kind of how it worked out,” said Elliott. “Like I said, it’s nice to qualify good but at the same time we’d much rather have our car driving well and just put a lot of effort into that for Sunday.” 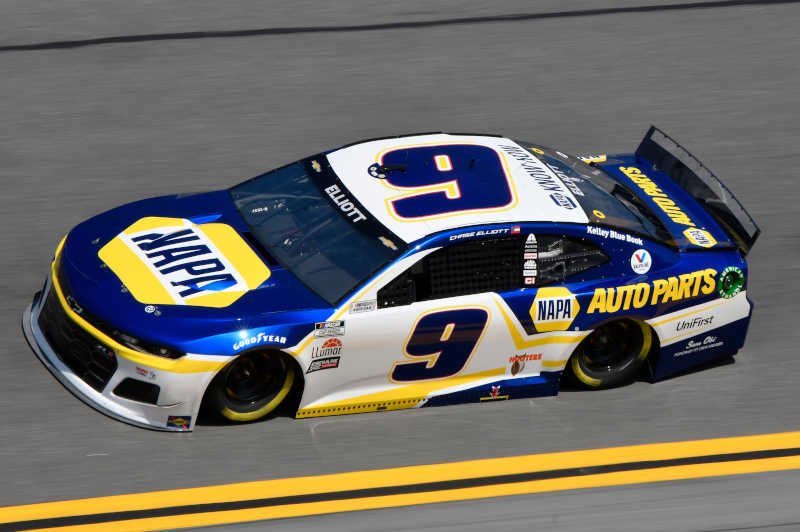