After racing inside the top 10 throughout the first two stages of Sunday’s NASCAR Cup Series race at Las Vegas Motor Speedway, Chase Elliott was collected in an accident that ultimately ended the No. 9 NAPA AUTO PARTS team’s day short of the scheduled distance.

Leading his teammates to the green flag from sixth on Sunday at Las Vegas Motor Speedway, Elliott remained inside the top 10 for the majority of Stage 1, moving as high as third on Lap 38.

The driver of the No. 9 finished Stage 1 in eighth and earned three extra stage points for the top-10 result. Elliott continued to battle and maintain his top-10 position in Stage 2 and took the second green-checkered flag in ninth. That result earned him an additional two points. 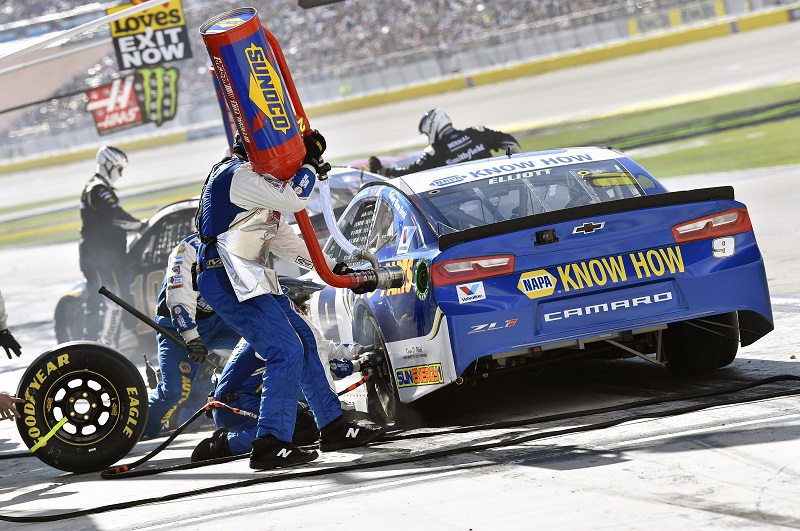 After a quick pit stop by the NAPA AUTO PARTS team, Elliott gained four positions to restart fifth to begin the final stage.

With 83 laps to go, Elliott was involved in an incident when a competitor’s car broke loose and made contact with the NAPA AUTO PARTS Chevrolet Camaro ZL1. The contact sent Elliott into the outside wall and the resulting damage ultimately ended No. 9 team’s day. He was credited with a 34th-place finish. 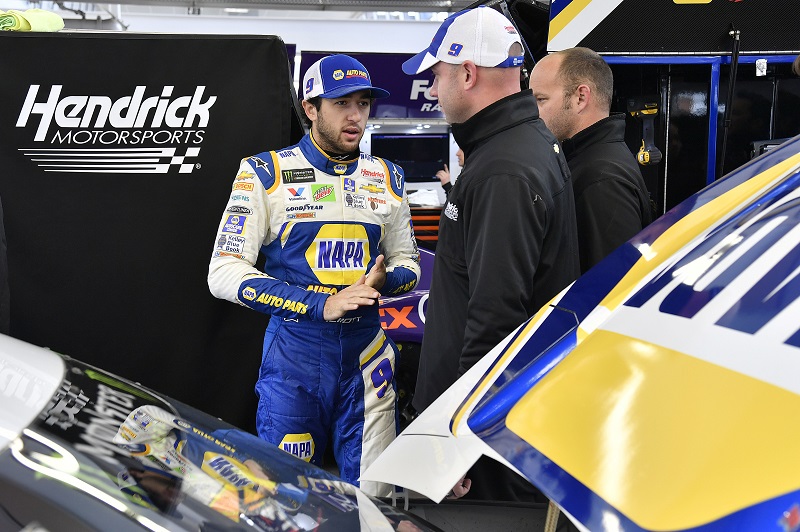 “We were just trying to be solid today and make the most of what our NAPA Camaro had and I thought we were doing a pretty good job of that,” Elliott said. “Just kind of there at the wrong spot in the wrong situation and headed home early.” 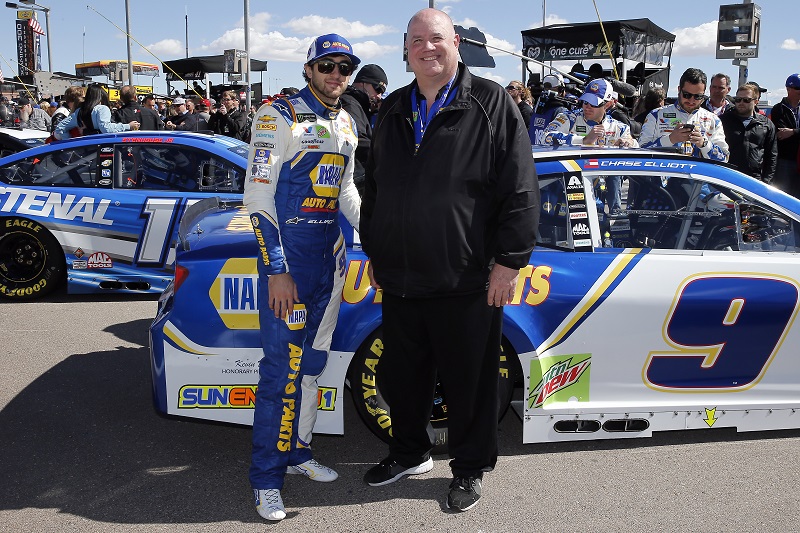