Chase Elliott, driver of the NAPA 9 Chevrolet in the NASCAR Nationwide Series, makes a good case for the 2014 Most Popular Driver award. The 18-year-old rookie leads in series standings, a position he’s held since his July victory at Chicagoland Speedway. He’s not only fast but a fan favorite, too, with more than 100,000 Facebook and Twitter followers. 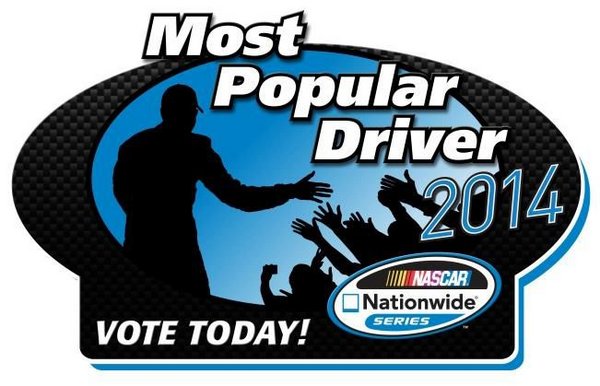 But those impressive stats do not make Elliott a shoe-in for the coveted Most Popular Driver award. NASCAR relies on fans like you to determine the winner, and Chase Elliott needs your votes.

Voting for the 2014 NASCAR Nationwide Series Most Popular Driver award is open online at http://www.nascar.com/mostpopulardriver through Friday, November 15th, 2014 at 11:59pm. . Fans can vote as often as once per day and can easily share votes on Facebook and Twitter. 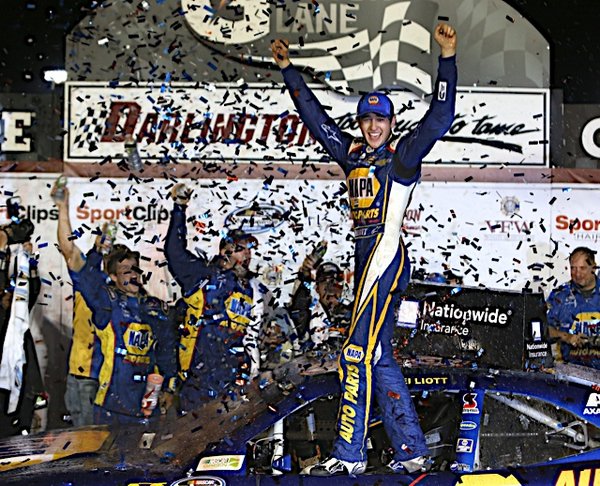 Voting is also open for the top NASCAR Nationwide Series moment from the past seven years, and Chase Elliott is again a contender. His wins at Texas and Darlington make him the youngest driver ever to achieve back-to-back wins in series history. See highlights from the event and vote for Chase Elliott online at http://www.nascar.com/nnstopmoment through November 16th.

We at NAPA are thrilled with Chase Elliott’s phenomenal rookie-year performance and look forward to an exciting finish to the 2014 NASCAR Nationwide Series season. Help us show our appreciation for the rookie driver’s hard work with a vote today.