Chase Elliott and the No. 24 NAPA AUTO PARTS team turned in their sixth top-five finish with a third-place run in Saturday night’s NASCAR Cup Series event at Kentucky Speedway.

Elliott rolled off the grid 12th for the 400-mile race and wasted no time working his way into the top 10. His efforts were good enough to earn a bonus point for finishing Stage 1 in 10th. 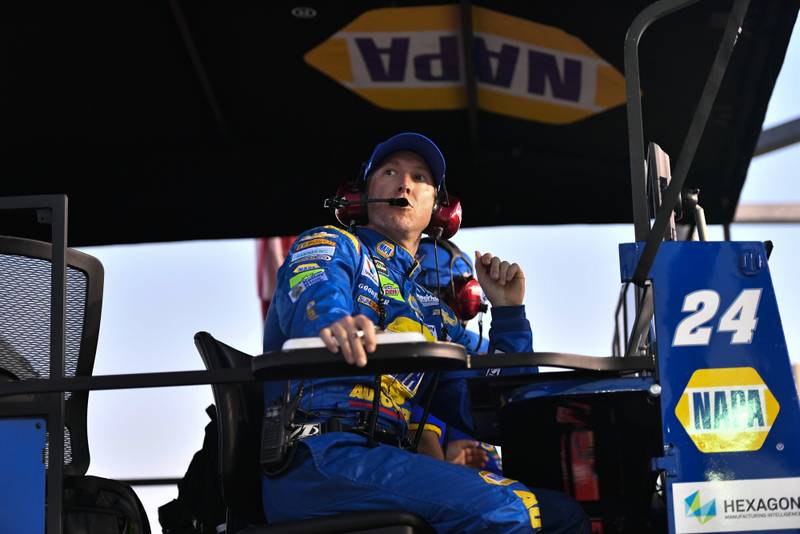 Building on the momentum from a strong opening stage, Elliott restarted Stage 2 in ninth after a pit stop for four fresh tires and fuel. The second-year driver continued to work his way through the field and cracked the top five for the first time on Lap 102.

During the fifth caution of the race, crew chief Alan Gustafson called Elliott to pit road for four fresh tires while other teams opted to take right-side tires only. This shuffling of strategies forced the NAPA AUTO PARTS team to restart 20th. Once again, Elliott climbed his way back up the leaderboard to finish 10th in Stage 2 as well.

The NAPA AUTO PARTS Chevrolet SS continued to move forward during the final stage and Elliott had moved all the way up to sixth when he made a scheduled green-flag pit stop at Lap 219. After a sequence of pit stops for the entire field, Elliott had gained another spot to run fifth. 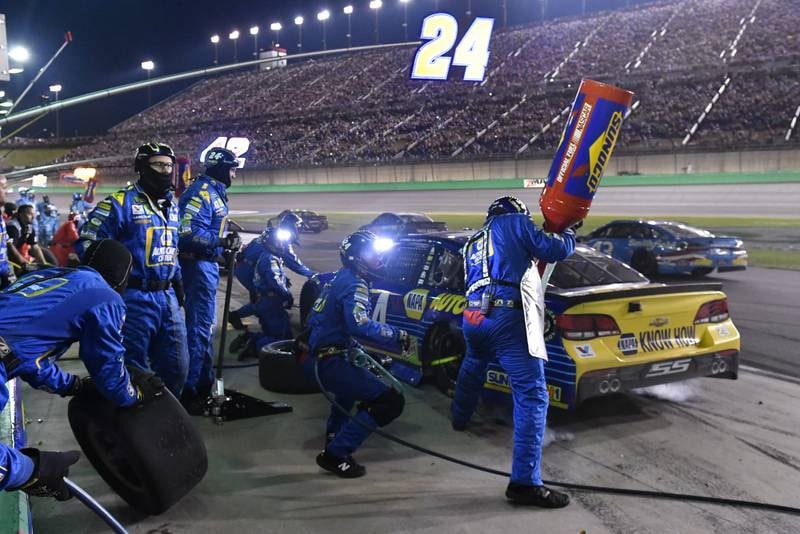 Elliott moved up to fourth before the eighth and final caution of the race waved at Lap 266. Gustafson once again called Elliott to pit road in an effort to provide the No. 24 driver fresh tires for a two-lap overtime restart. After taking the overtime restart fifth, the 21-year-old driver was able to gain two more positions to take the checkered flag in third.

The finish is Elliott’s sixth top-five finish of the season and advances him to fifth in the Cup Series point standings through 18 races. 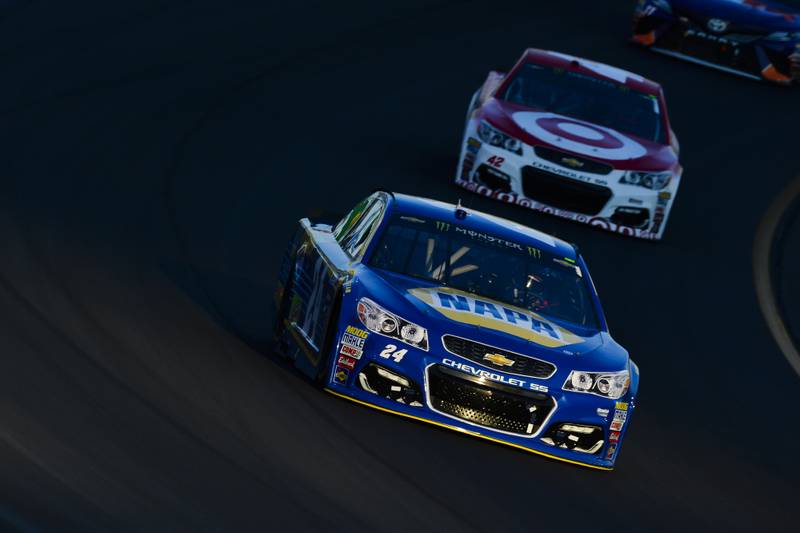