Elliott started the first race of the Playoffs in eighth and quickly broke into the top five during the opening 80-lap stage. He took the Stage 1 green-checkered flag in third. 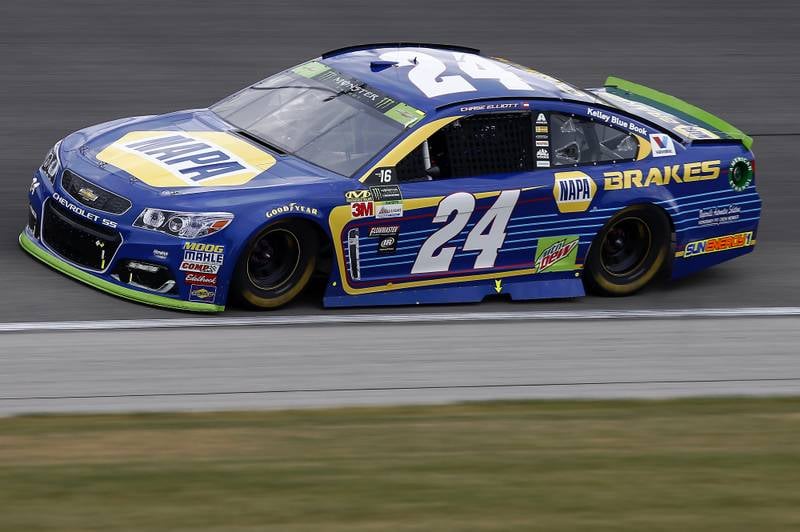 The Dawsonville, Georgia, native continued to make progress in the second stage as he restarted fourth on Lap 88 and quickly advanced to second place. After a green-flag pit stop on Lap 123, the NAPA Brakes team gained Elliott one position on pit road, making the second-year driver the new leader as the stage drew to a close.

Elliott held the lead through Lap 160 when the green-checkered flag waved again to end Stage 2. The stage win gave the No. 24 driver an additional playoff point and 10 additional championship points. 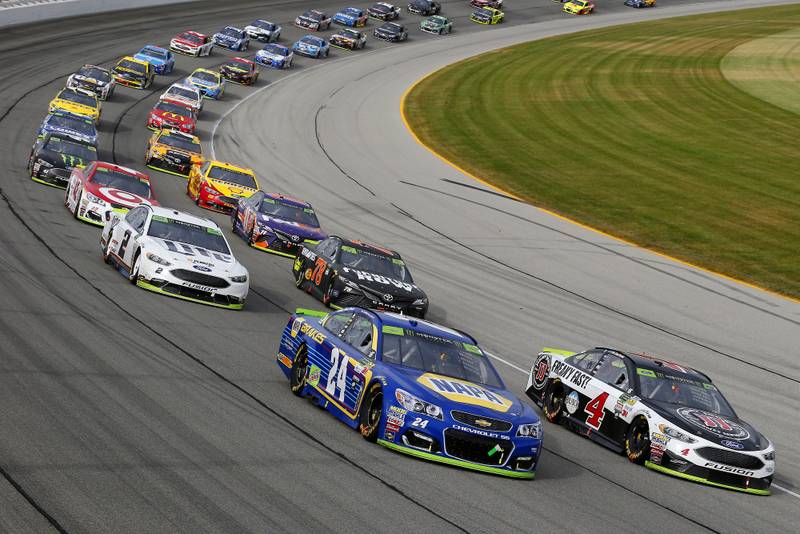 The 21-year-old driver restarted the final stage as the leader in the outside lane. He slipped to second on the restart, but continued to run in the top five. Elliott and the No. 24 NAPA Brakes team made their final pit stop during the fourth caution of the race on Lap 211 and restarted third with 52 laps to go.

By Lap 228, Elliott reclaimed second spot and fought to catch the leader, but ultimately finished with a runner-up result to open the 2017 NASCAR Cup Series Playoffs.

With the result, Elliott ranks sixth in the Playoff standings after the first of three races in the Round of 16. 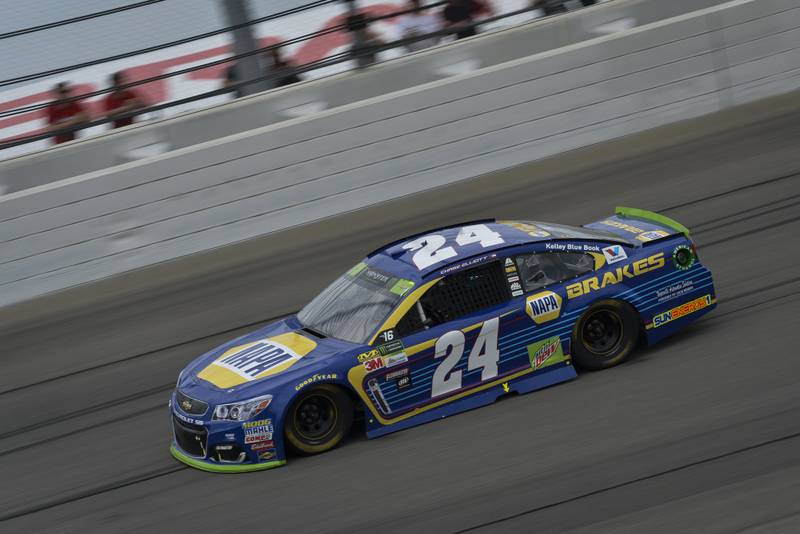 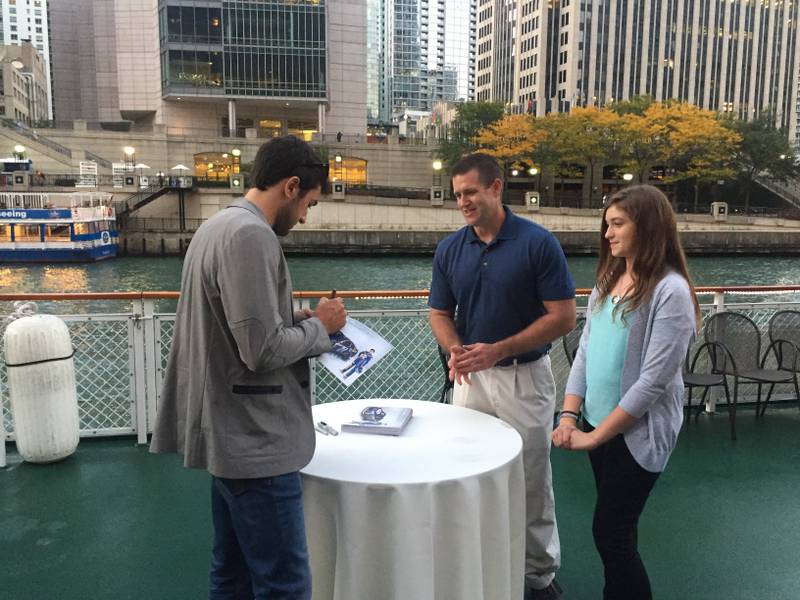