Chase Elliott and the No. 24 Kelley Blue Book team registered the second-year driver’s first career top-10 finish on a road course with an eighth-place run Sunday afternoon at Sonoma Raceway.

Elliott started Sunday’s race eighth despite having to use a backup car after an accident late in Friday’s final practice session. 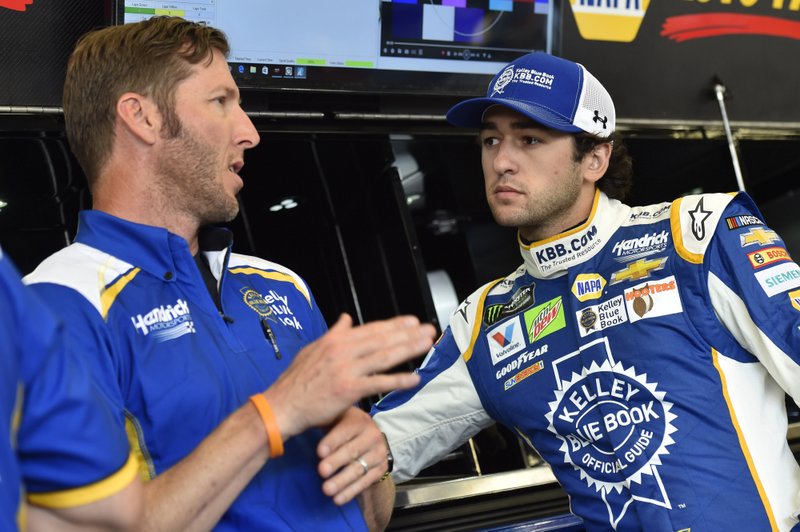 Elliott maintained a top-15 position throughout Stage 1 and ended the stage 11th. By the end of Stage 2, the Dawsonville, Georgia, native moved up to ninth to earn two bonus points.

During the caution period before Stage 3, Elliott visited pit road twice to allow the No. 24 crew to make repairs to his Kelley Blue Book Chevrolet after contact with a competitor resulted in frontend damage. Elliott restarted outside the top 25 at Lap 55, but wasted no time working his way back through the field. 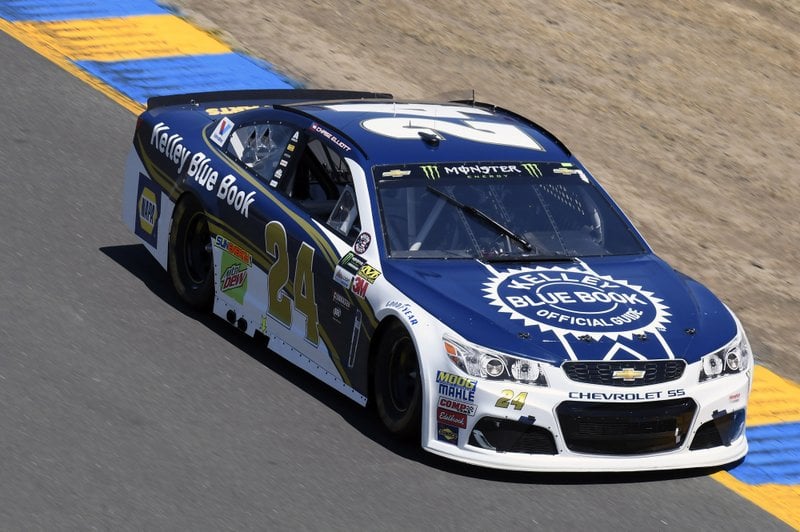 With 41 laps remaining, the 21-year-old driver climbed back inside the top 15 and moved into the top five as green-flag pit stops began. Elliott settled into third place until crew chief Alan Gustafson called him to pit road for his final pit stop with less than 35 laps to go. Less than 10 laps later, the No. 24 was back inside the top 15. Not long after that, Elliott cracked the top 10 once again and eventually drove his way up to fifth.

Elliott ultimately finished the 110-lap race in eighth for his 10th top-10 finish through 16 races this season. 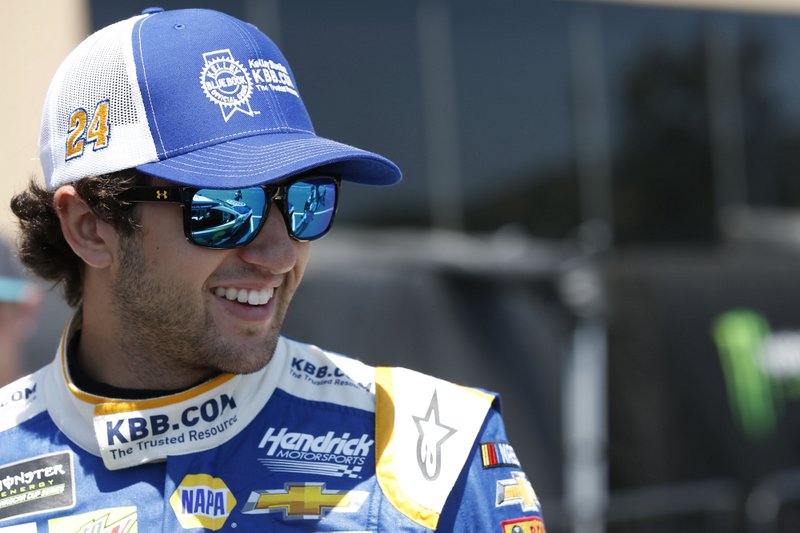