Chase Elliott raced inside the top ten all night at Martinsville Speedway en route to a fifth-place finish. The result was his fifth top-five finish of the season – a career best through 11 races.

Elliott and the NAPA AUTO PARTS team rolled off the grid 11th for Wednesday night’s NASCAR Cup Series race at Martinsville Speedway. The No. 9 driver wasted no time moving through the field. After just 23 laps, he was inside the top five, and ten laps later, he was scored second. Elliott maintained his spot in the second position until the competition caution on Lap 60. 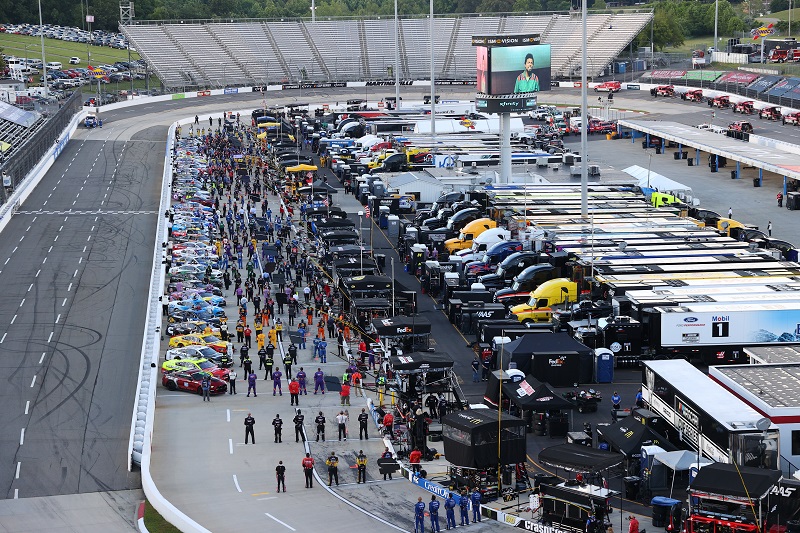 During the caution, Elliott reported that he was battling a tight-handling NAPA Chevrolet. After a pit stop for four fresh tires, fuel and a trackbar adjustment, Elliott lined up second for the ensuing restart. He dropped to third a few short laps later while communicating that the NAPA machine was still too tight. The 24-year-old driver was scored eighth when the caution flag waved on Lap 112. Elliott pitted again for four fresh tires, fuel, and a chassis adjustment. He restarted eighth and was able to advance two positions to finish out Stage 1 in sixth. 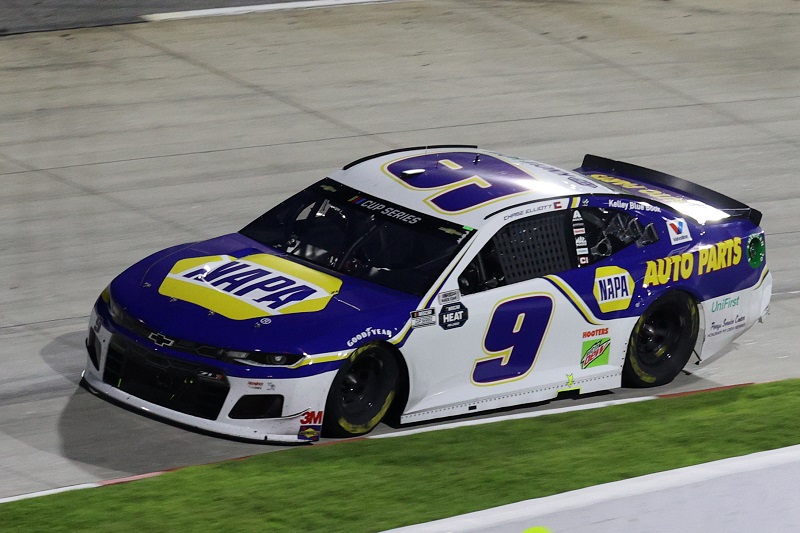 After another round of pit stops during the stage break, Elliott started Stage 2 in sixth on Lap 140. He restarted in the outside lane, which proved to be unfavorable as he dropped to ninth before he was finally able to work his way back to the preferred inside line. By Lap 165, Elliott had returned to the top five, and less than 20 laps later, he was up to fourth. As the green-flag run continued, Elliott found himself in eighth as the second stage ended on Lap 260. 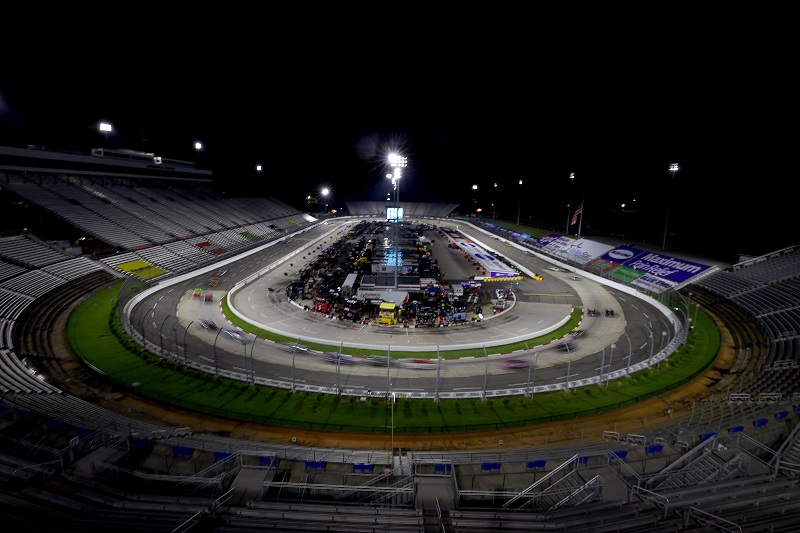 The NAPA team made additional chassis adjustments during a stage break pit stop. Elliott took the green flag for the final stage in seventh. By Lap 290, he was racing in fourth until he began reporting that the Chevy was still too tight. As a result, he slid to sixth before the caution waved again on Lap 325. A quick pit stop by the NAPA team gained Elliott two positions on pit road and lined him up fourth for the Lap-333 restart. 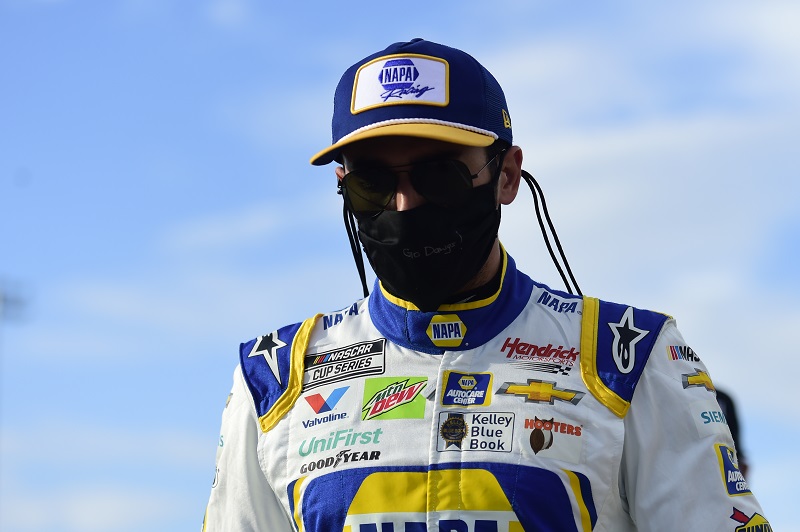 Elliott advanced to third in the opening laps of the restart and was battling the Nos. 22 and 2 for the lead on Lap 350. As his tires began to lose grip, Elliott found himself in fourth. Another caution slowed the race on Lap 397 and the NAPA team made their final pit stop of the evening. Elliott restarted fourth with 97 laps remaining and was up to third on Lap 423. From there, he reported that his NAPA Chevrolet was losing rear grip as he fell to fifth on Lap 442. He was able to maintain that track position for the remainder of the night as the NAPA team earned their fifth top-five finish of the season.