For the second consecutive year, Chase Elliott has found Victory Lane in a Duel at Daytona International Speedway.

The lone Hendrick Motorsports driver in the second Duel, Elliott started fifth and maintained his top-10 position up to the first caution of the race. 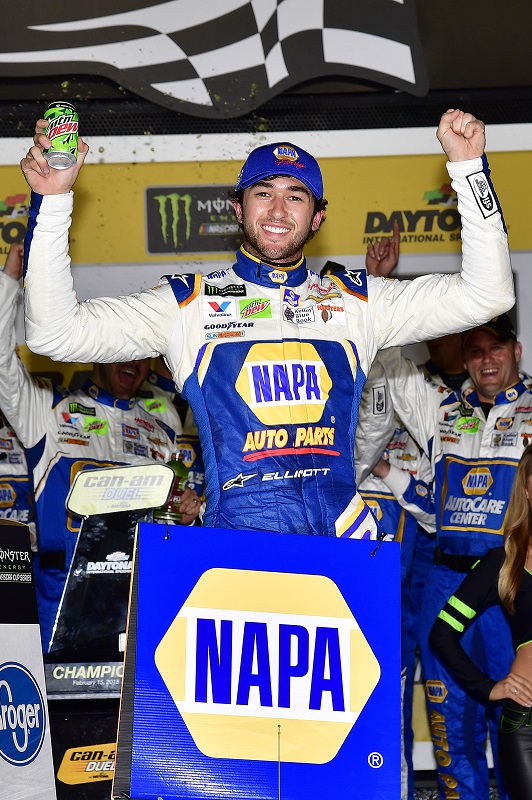 After receiving a pit road penalty, the No. 9 team elected to return to pit road to put on four fresh tires.

For the restart on Lap 15, the four-tire stop gave the No. 9 NAPA AUTO PARTS team an advantage over the competition and Elliott took the lead on Lap 27, leading the final 33 laps of the race to capture the win. 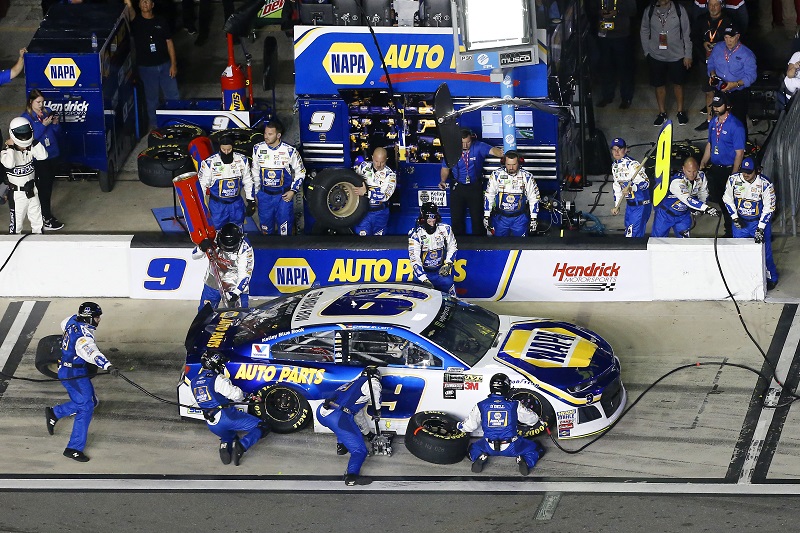 “Our NAPA Camaro ZL1 was really fast tonight,” Elliott said. “Just a big thanks to everybody at Hendrick Motorsports. The Hendrick engine shop does a great job and we had a lot of steam tonight. Really proud of (No. 9 team crew chief) Alan (Gustafson) and our entire group.” 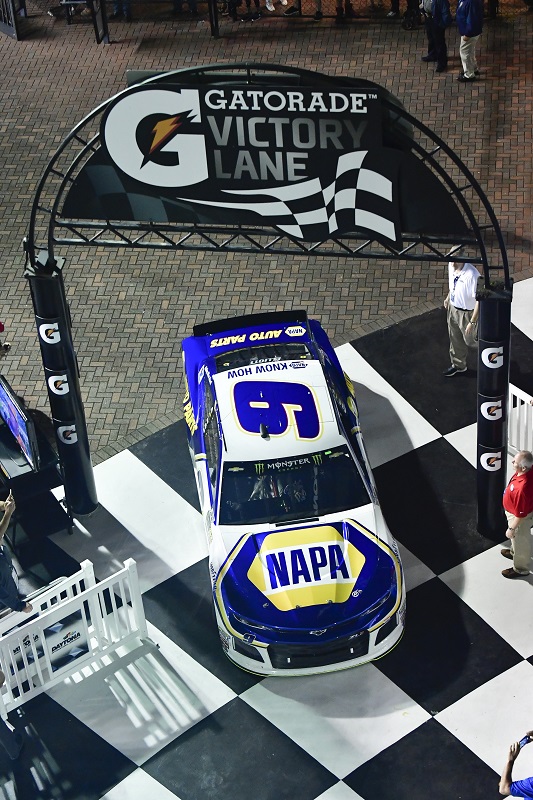 It marked Hendrick Motorsports’ 15th Duel win, tying Richard Childress Racing for the most all-time. The organization has won at least one Duel in each of the last four years.

The victory secured a fourth-place starting position for Elliott in the Daytona 500. 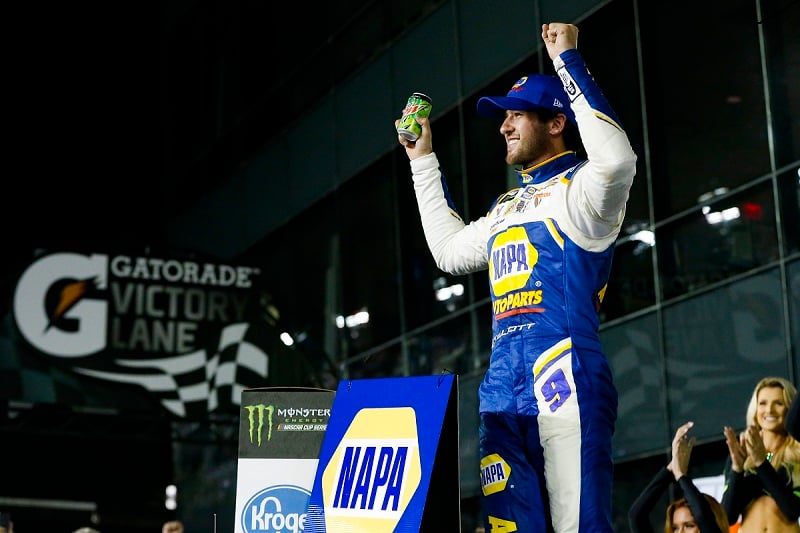 And the Daytona 500 is exactly what Elliott had his sights set on while celebrating Thursday night’s win in Victory Lane.

“We’ve got the big one to go on Sunday,” the driver said. “That’s the main thing.”