Chase Elliott, driver of the No. 9 NAPA AUTO PARTS Chevrolet, finished third in the rain-delayed Food City 300 NASCAR Nationwide Series race at Bristol Motor Speedway Friday night.  It was his 10th top five of the season, most of any driver in the Nationwide Series this year.  The finish propelled him to a 13-point lead over teammate Regan Smith in the points standings.  Ryan Blaney, who led seven laps, made a daring pass of Kyle Busch on the final restart with six laps to go to win his first Nationwide Series race this season and second of his career. 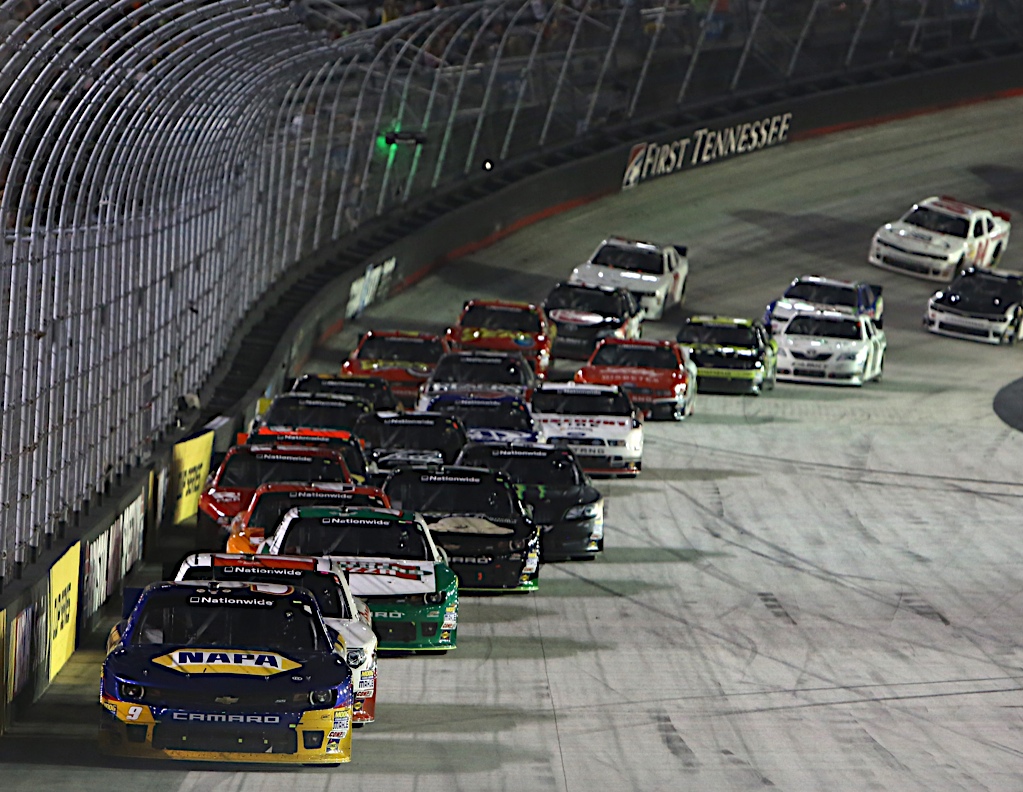 Starting fourth, Elliott became extremely loose on lap 10, forcing his NAPA AUTO PARTS Chevrolet into the wall early.  The contact was minor, as it merely brushed the right-rear fender, but it caused Elliott to slip to sixth.  Once the competition caution fell on lap 60, crew chief Greg Ives brought Elliott in for tires, fuel and a chassis adjustment to help tighten up the race car.  After a quick pit stop by the NAPA team, Elliott restarted second on lap 67.

By lap 91 Elliott took control of the top spot, going on to lead the second-most laps of the race (59), behind Busch who lead a race-high 161 laps on the night.  After a multitude of cautions in the final stages of the race, the final restart came with six laps to go with Elliott in third place.  After tussling with Smith on the restart, Elliott would hold on to third place, while Blaney scooted by Busch and pulled away to a two car-length win.  Elliott was the highest-finishing rookie of the race.

Ty Dillon and Smith rounded out the top-five finishers behind Blaney, Busch and Elliott. 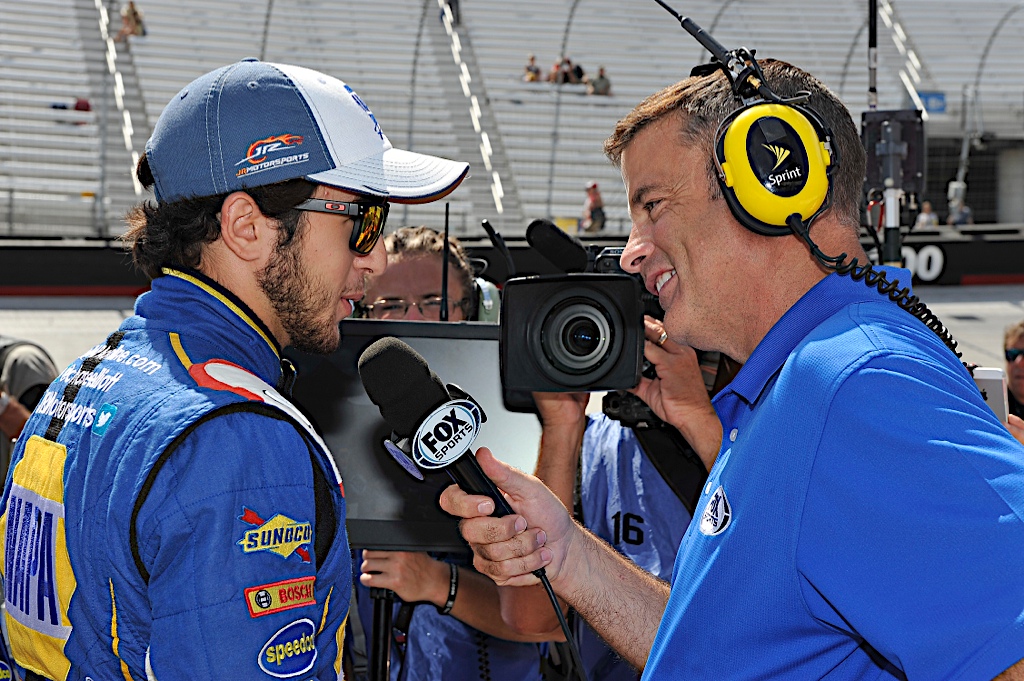 “We will definitely take this finish tonight after a couple of close calls we were in tonight, I am very happy with third.  To run with these Cup guys like Kyle Busch, I have to bring a 120% effort each week to the race track.  Kyle had the best car tonight and out-drove the field tonight, but ultimately messed up on a late-race restart, costing him the win.  My NAPA KNOW HOW team shows up each week at these tracks where we all have equal opportunities to win at, and that’s a key way of looking at it, because without believing, you won’t execute the way you need to.  We are looking forward to getting to Atlanta next week.  I’m excited about racing near my hometown and near NAPA Headquarters.” 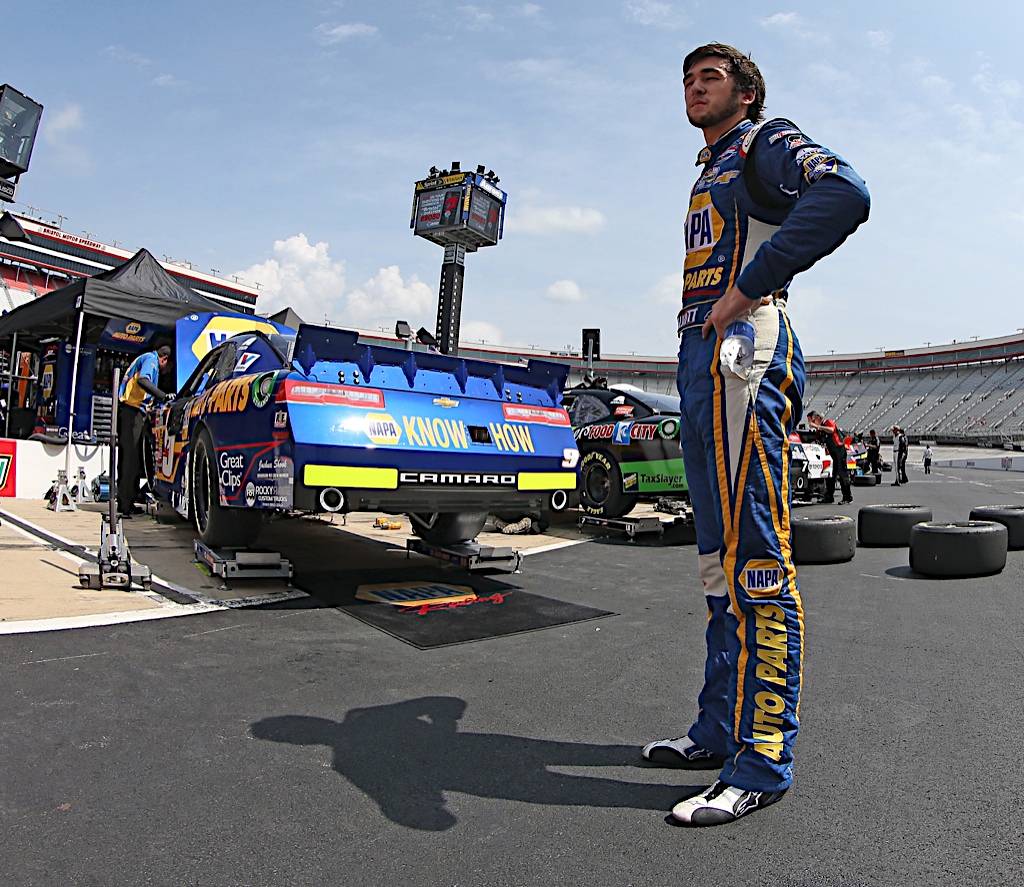