The exhibit “Dream Cars: Innovative Design, Visionary Ideas” was held at High Museum of Art Atlanta in 2014, and it featured the world’s most stunning concept cars built between 1934 and 2001. In many instances, seemingly futuristic cars like the ones in this exhibit influence what’s to come in the automotive industry. For instance, William Stout’s Scarab, built in 1936, was inspired by the shape of a scarab beetle. While it seemed radical at the time, the shape eventually gave way to a classic automotive style: the minivan.

Here are some popular examples of futuristic cars and how they’ve influenced modern car culture:

Walt Disney: Always Ahead of His Time

For poor visibility, Disney showed a windshield that could become a radar screen indicating the outline of objects. Today, this is a head-up display. The show also suggested a dashboard panel with up-to-the-minute traffic bulletins and a projection of safe driving speed. Today, this automotive feature is commonly known as a navigation screen and comes standard in many cars. Plus, the rear-view mirror with a television picture in “Magic Highway” has evolved into the rear-view back-up camera.

Disney also predicted autonomous vehicles that allowed an individual to have business meetings while on the road. Autonomous vehicles showed up as early as the 1969 film “The Love Bug,” which starred Herbie, a red, white and blue Volkswagon Beetle that could navigate sans driver. 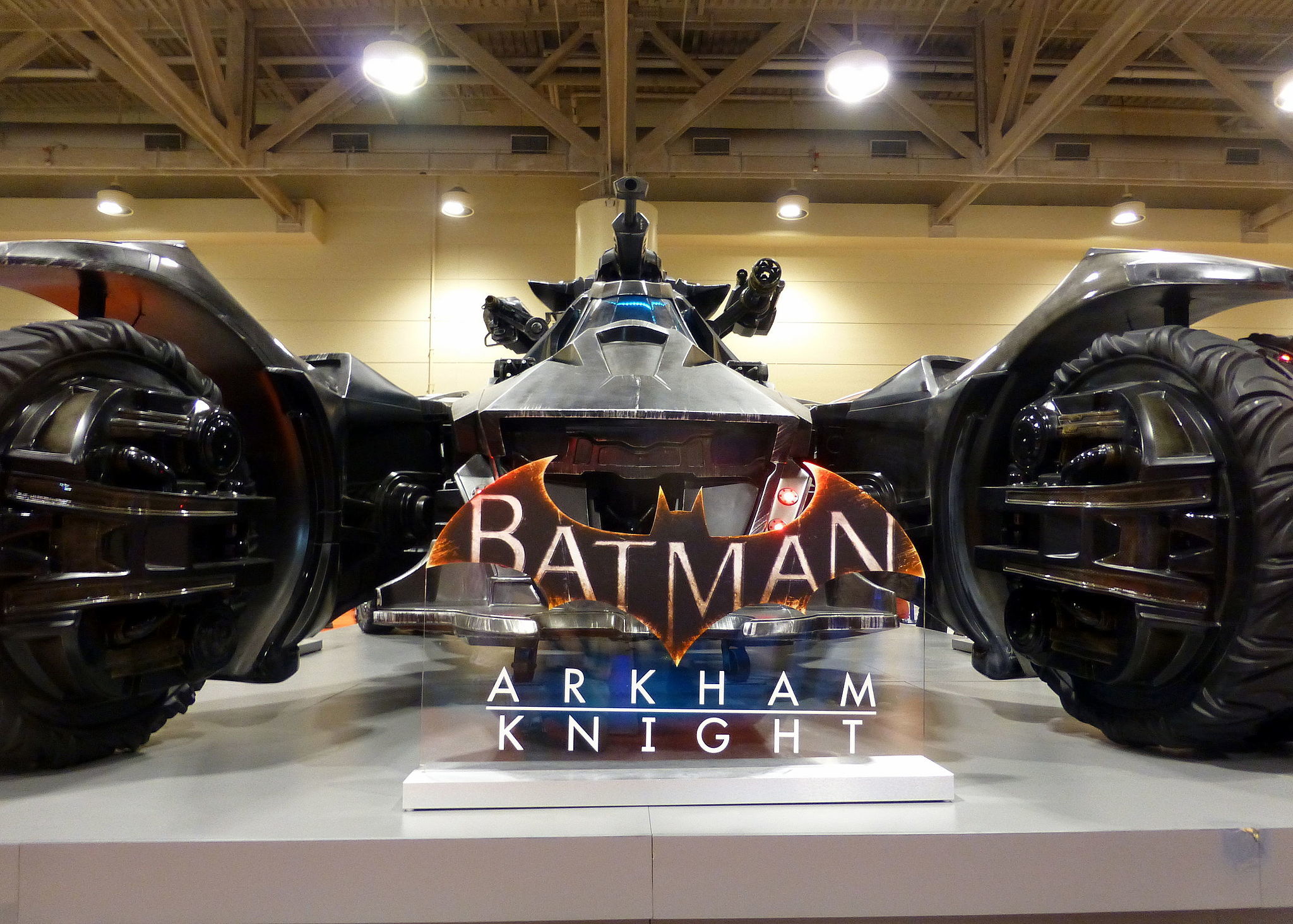 The prince of autonomous vehicles, the Batmobile, has assisted the Dark Knight of Gotham City since 1939. Besides all its life-saving bells and whistles, the Batmobile was also able to drive itself to meet up with Batman at any location.

While that capability isn’t available just yet, automatic key fobs and smartphone apps do allow drivers to find their car in a parking lot, turn on the heat, defroster or air-conditioning remotely and even start the car with the push of a button.

The notorious DeLorean in “Back to the Future” gave the car company a boost of recognition, especially since many of the time machine’s qualities were killer! The car was originally fueled by plutonium, which was replaced by a bolt of lightning that catapulted off a clock tower and traveled through the flux capacitor — Dr. Emmett Brown’s time-traveling invention. Today, electric cars aren’t so far from Brown’s vision, and there’s also a promise of vehicles that will run on solar power.

Taking to the Sky

Flying cars? Not that far off. In the early 1960s, “The Jetsons” had people imagining a world in space. The family resided high above the ground in Orbit City and commuted in a flying car shaped like a UFO with a transparent bubble-shaped roof.

For many years Boston-based company Terrafugia — whose name is Latin for “escape the earth” — is has been working on the TF-X, a hybrid electric flying car! The four-person vehicle is partly self-driven, too. More recently Slovakia-based Klein Vision successfully flight tested their transforming AirCar. The AirCar features trick folding wings that tuck into the sides of the vehicle when it is on the ground.

Check out all the maintenance parts available on NAPA Online or trust one of our 17,000 NAPA AutoCare locations for routine maintenance and repairs. For more information on futuristic cars, chat with a knowledgeable expert at your local NAPA AUTO PARTS store.

One thought on “Famous Futuristic Cars: How They Influenced the Industry” Leave a comment ›

NAPA Know How Blog Famous Futuristic Cars: How They Influenced the Industry