After an eight-hour rain delay, Ron Capps and the NAPA AUTO PARTS team took to the track on Sunday evening ready to defend their 2017 NHRA Heartland Nationals title. Unfortunately, a first round loss dashed Capps’ chances at making a run for the 2018 Topeka Wally.

The NAPA AUTO PARTS Funny Car team had a strong showing throughout qualifying at the NHRA Heartland Nationals and with a starting position from the top half of the field, they felt confident going into race day. 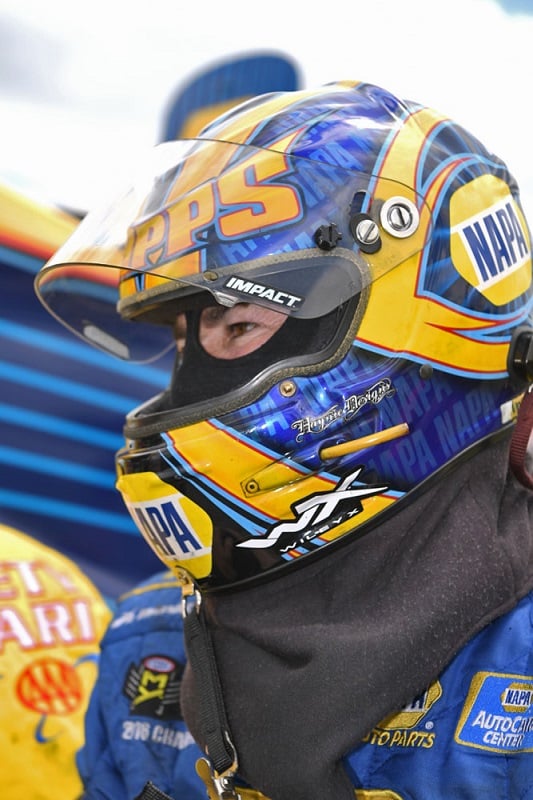 Capps opened eliminations hoping to defend his 2017 event crown and add to his four career wins in Topeka, along with two runner-up finishes. Starting from the No. 7 spot in his Hemi-powered NAPA AUTO PARTS Dodge Charger R/T, Capps trailed early against opponent Shawn Langdon and was unable to make up ground with his 4.322-second at 315.64-mph pass. 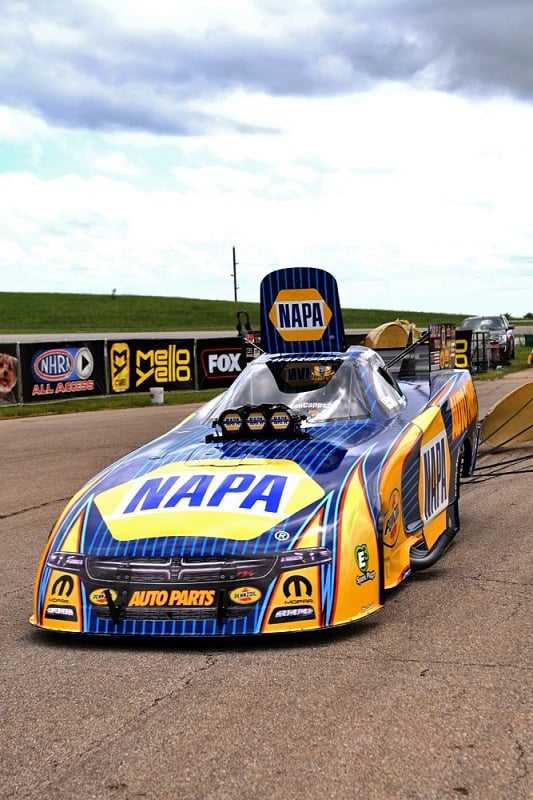 “We really felt good coming into this race with the changes that (Rahn) Tobler made on the race car during the off-week,” said Capps. “We felt like whatever the conditions were going to be, we were going to be better off. Unfortunately, as soon as I stepped on the gas, the car started shaking the tires. I gave it a quick pedal and it hooked up, but our opponent ran a 4.02 and we were done for the day.”

Next up for the 2016 Funny Car World Champion is the Route 66 NHRA Nationals, where Capps was also victorious in the 2017 campaign and will have another chance to repeat on June 3. 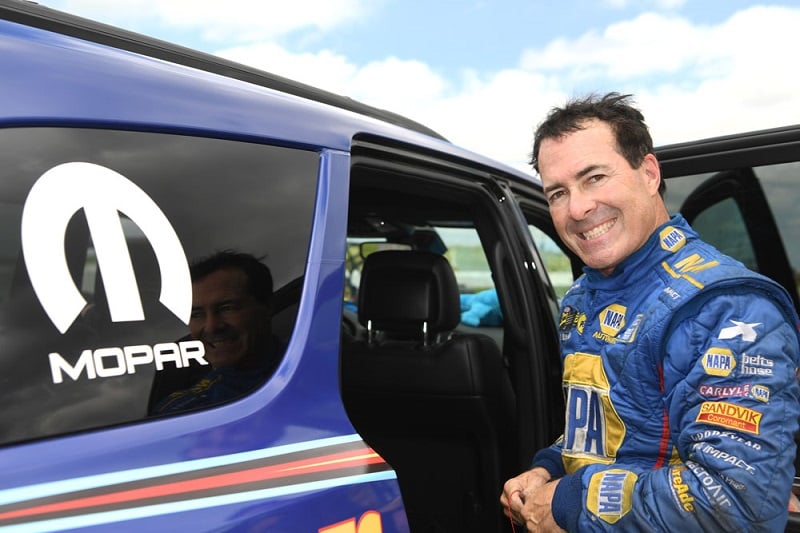