Has a fusible link problem ever sent you to a mechanic—or rather, have you ever had a problem with your car that the garage later told you was due to this tiny but critical component? You might have wondered what the difference was between a fusible link and a traditional fuse, or how you could avoid issues with this part in the future. Fortunately, these links are simple to understand and relatively easy to repair. 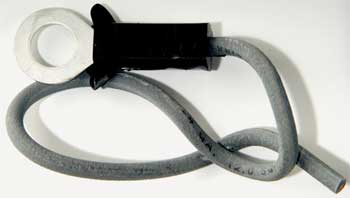 You are most likely familiar with how a fuse works in an automobile, but here’s a quick reminder. A fuse serves as a link in your vehicle’s electrical system that can be broken under certain circumstances in order to protect various components and systems from damage. Typically, a fuse burns out when a circuit attempts to transmit too much current, severing the connection before the electrical charge can have any ill effects.

A fusible link acts much like a fuse, only it’s designed to handle a different type of potentially hazardous scenario. These links are actually strands of wire wrapped in a fireproof covering, and are thinner than the wiring harnesses they’re connected to. They are placed in-line between delicate harnesses and large sources of electrical current in your car—between the battery and alternator, for example. These links must transmit high-current electricity, but also protect the rest of the electrical system from dangerous spikes that could cause a fire. If there’s a surge, the link actually melts, as its resistance to heat is lower than that of the circuits it’s protecting. This cuts off power while protecting the engine bay from a conflagration, thanks to its fireproof wrapping.

How to Diagnose an Issue 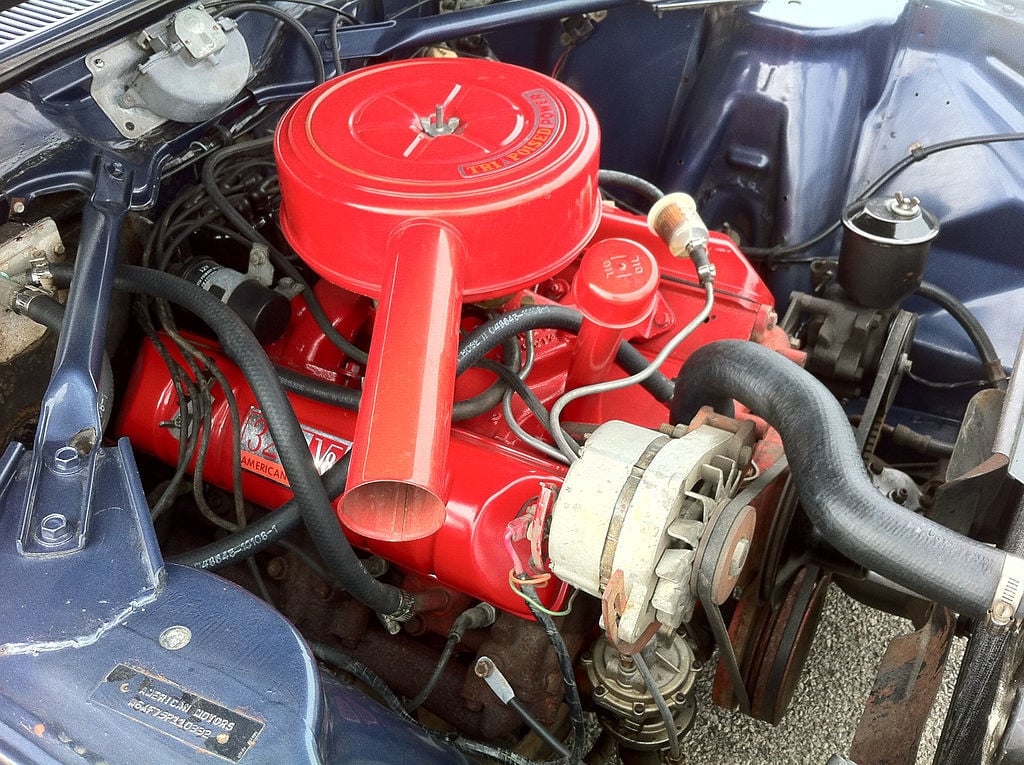 Fusible links can be frustrating to diagnose and repair, because their damage can be impossible to detect with a simple visual inspection. Additionally, given that they’re designed to interact with high-current electrical components, when they fail, they often lead to a no-start condition.

On an older car, the first place to look for these links is under the hood near the battery or along the firewall. You should search for a length of wire that is roughly two gauges smaller than the harness it’s connected to. The wrapping might feel more rubbery to the touch compared to other wire, and it could also have ‘fusible link’ printed on it every few inches or so. Once you locate it, you can replace the length of wire with a fusible link that matches the gauge of wire called for by the original design. Don’t try to save a few pennies by simply swapping in a thin gauge wire, as standard wire lacks the protective insulation of a link and could lead to a short-out condition if the strands inside melt away their covering. Swapping in an inline fuse may also be tempting, but a fusible link is there for a reason, so trust the vehicle’s engineers.

While sometimes difficult to detect, fusible link issues shouldn’t keep you off the road for long.

Check out all the electrical system products available on NAPA Online or trust one of our 17,000 NAPA AutoCare locations for routine maintenance and repairs. For more information about fusible link repair, chat with a knowledgeable expert at your local NAPA AUTO PARTS store.

One thought on “What Is a Fusible Link and How Do You Repair One in Your Car?” Leave a comment ›

NAPA Know How Blog What Is a Fusible Link and How Do You Repair One in Your Car?