Car security is a hot topic as hacking becomes a bigger concern for new cars and trucks. Although the threat is typically exaggerated, the fact that vehicles are more complex than ever before does leave them vulnerable to attacks from those who would exploit flaws in their computer code and various systems.

Let’s take a look at some of the more interesting and advanced security developments currently available in the automotive industry.

Biometrics is the term used to describe identifying an individual by their unique biological characteristics, such as a fingerprint, voiceprint or even the arrangement of veins in the eye. Some automakers, such as Chrysler, have demonstrated concept cars that use facial recognition in place of a traditional key. This technology allows owners to walk up to a vehicle, have their face scanned by a camera as they approach and then have the doors unlocked and the ignition started, all without the need for a fob. It’s a system that has definite hurdles. For instance, what if the driver happens to be wearing a scarf or hat, or the camera is iced over in the winter? However, it’s a new approach to car security that is being seriously considered. 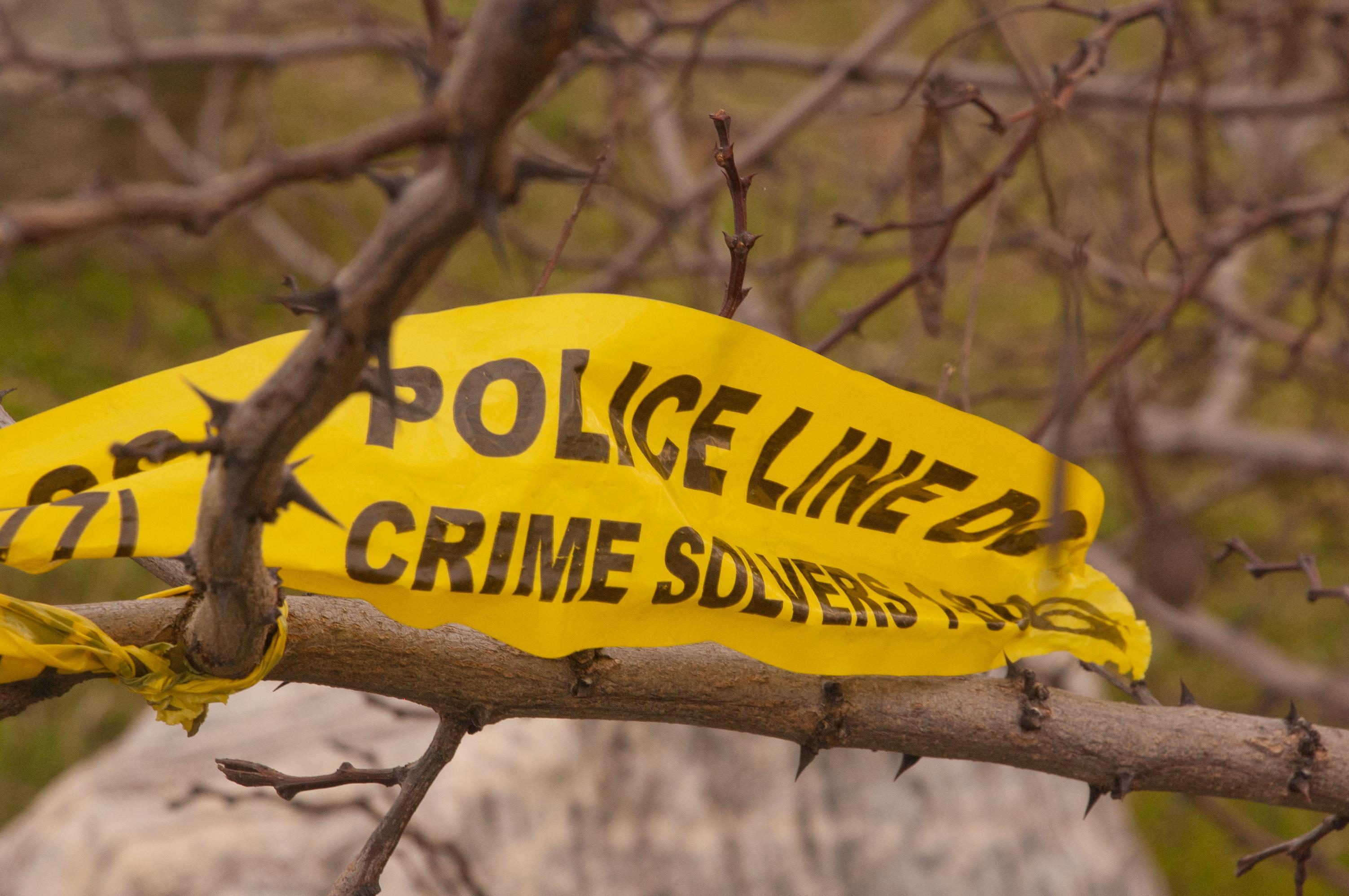 With the advent of 360-degree camera coverage, it’s possible for your car to offer a complete recording of everything that happens around it, and inside of it, while you or anyone else is driving. There are aftermarket car security systems that can even provide infrared recording, which will trigger if someone attempts to break into your vehicle in total darkness. Advertised as a way to reduce insurance rates, fight traffic tickets and keep an eye on teenage drivers, these cameras are becoming increasingly popular and more affordable.

By now, we’ve all learned to tune out car alarms blaring in the distance — but what if your car could send an alert to your smart phone instead of honking the horn? Security systems that offer a direct Internet-enabled interface allow for real-time monitoring of your vehicle while parked, which notifies you the moment something happens to your car or truck. This then lets you decide whether it’s time to call the police, look out the window or start GPS tracking your stolen vehicle to facilitate its recovery.

Many of these technologies are still being refined, but automakers are improving their safety features rapidly in 2017.

Check out all the maintenance parts available on NAPA Online or trust one of our 17,000 NAPA AutoCare locations for routine maintenance and repairs. For more information on car security features of the future, chat with a knowledgeable expert at your local NAPA AUTO PARTS store.

NAPA Know How Blog The Future of Car Security: 2017’s Most Interesting Trends