A flat tire took Todd Gilliland out of contention for the win in the NASCAR K&N Pro Series West NAPA AUTO PARTS 150 presented by Toyota at Evergreen Speedway in Monroe, Washington, on Saturday.

Nevertheless, he battled back to finish eighth and retain his lead in the championship standings by a six-point margin over his Bill McAnally Racing teammate Chris Eggleston. 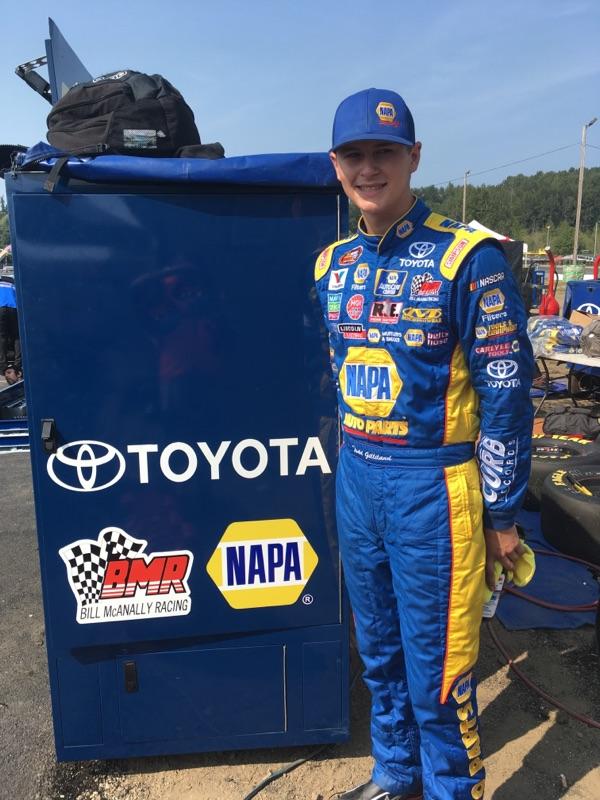 Gilliland had qualified ninth and worked his way up to second in the first half of the race. The flat right front tire led to a pit stop under green-flag conditions on Lap 122.

BMR has dominated the series this year – as Gilliland, with five victories, and Eggleston, with four, have combined to win nine of the 10 races so far. 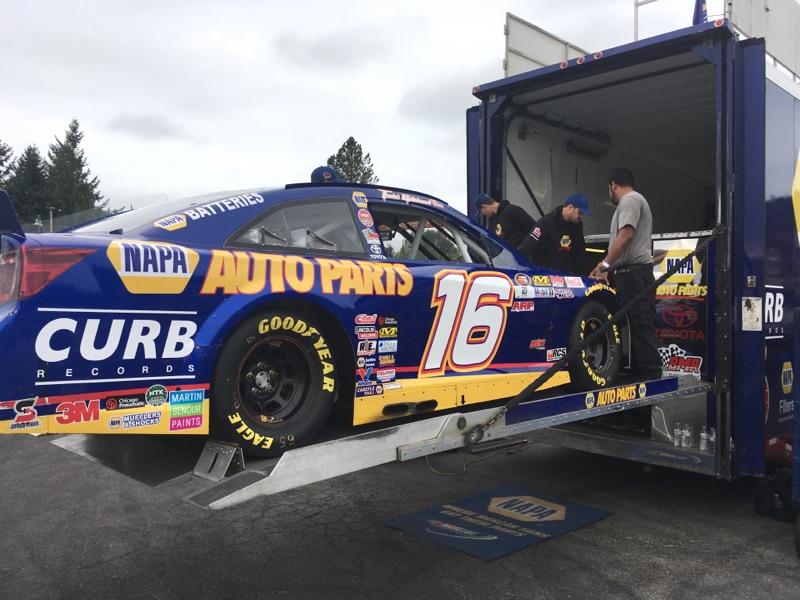 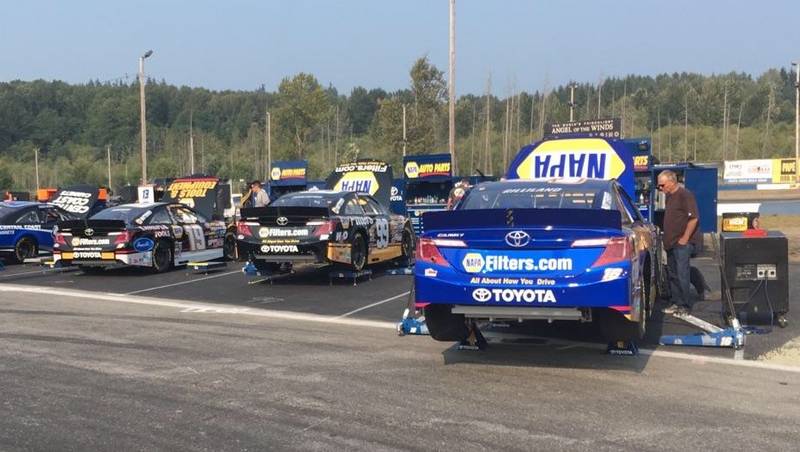