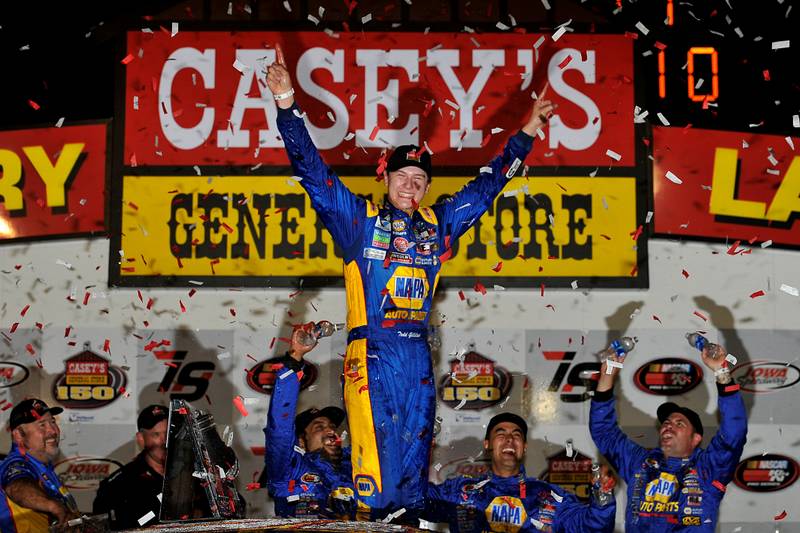 Gilliland led 147 of 150 laps, pulling away for the win after a late-race restart with less than 10 laps remaining. 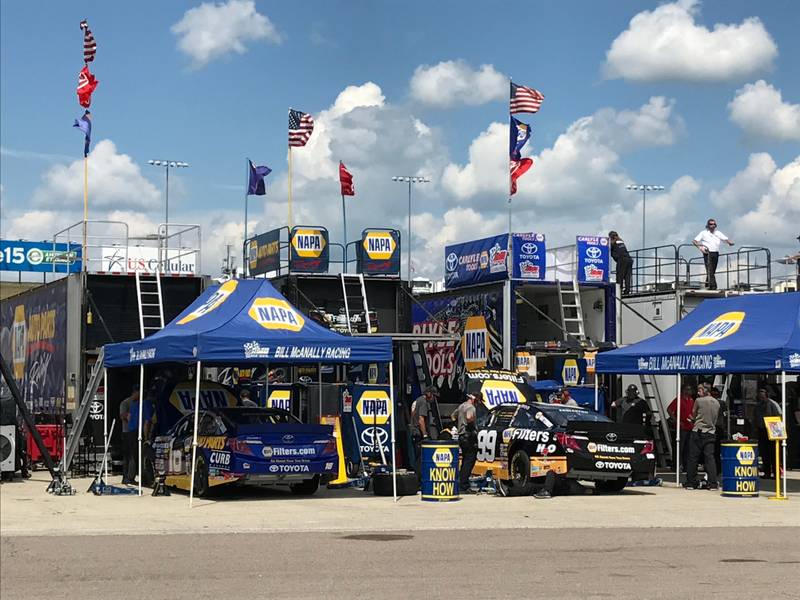 “Everything’s coming together right now for our NAPA Toyota team,” said Gilliland, who is running the full schedules this year in the East and West divisions of the NASCAR K&N Pro Series. “It really puts my mind back into the championship battle. Every win we get closer. Gaining on your competitors always feels good. We’ve got to keep it up.” 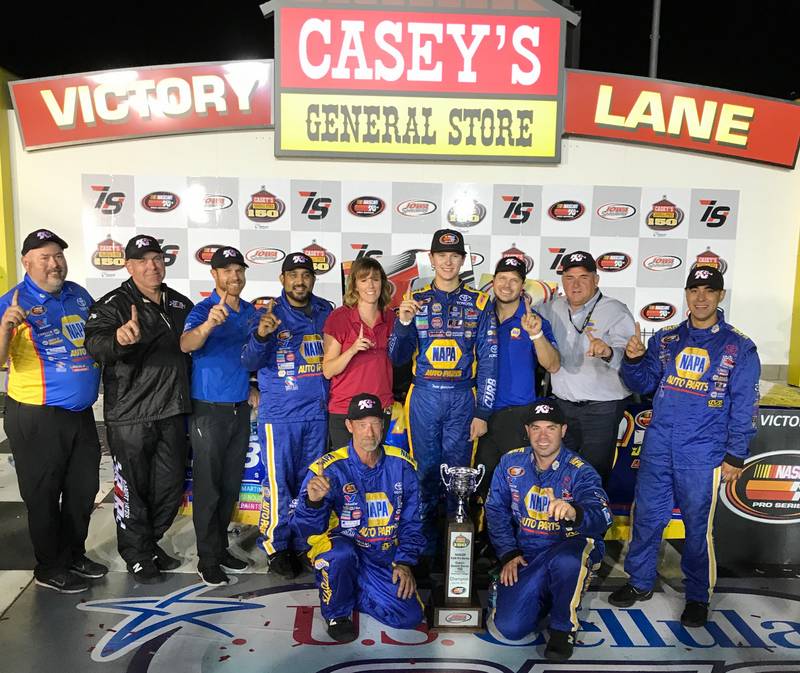 With his win, Gilliland extended his lead in the K&N West to 18 points over BMR teammate Chris Eggleston. In the K&N East, meanwhile, he closed to within six points of first place. Overall in the two divisions, Gilliland has seven wins, 13 top-five, and 18 top-10 finishes in 18 starts this season. 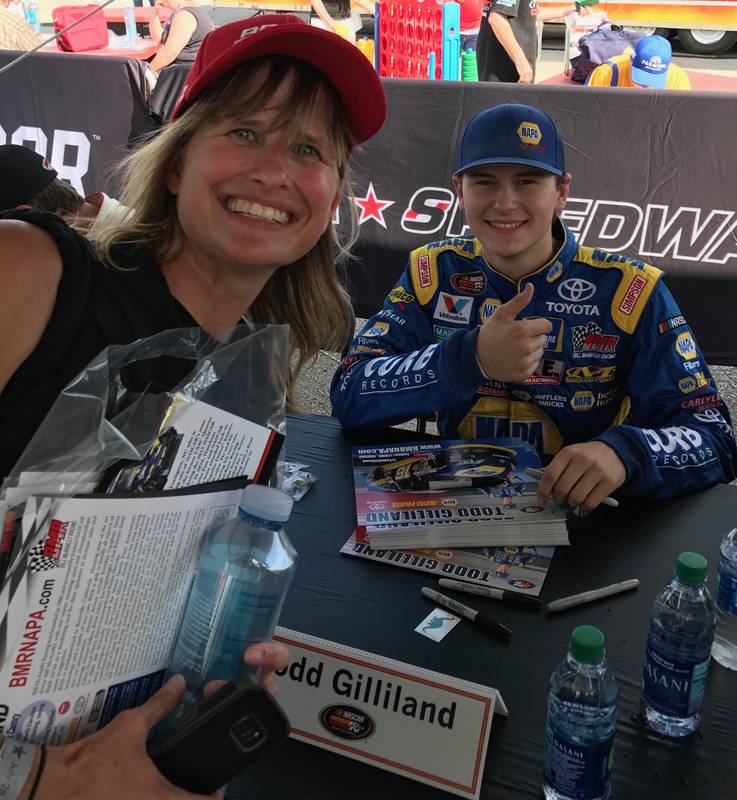 Next Race: Watkins Glen, New York, Aug. 4
How to Watch or Listen: NBCSN