Todd Gilliland came away with a sixth-place finish in the Carneros 200 at Sonoma Raceway on Saturday, as all three Bill McAnally Racing drivers finished in the top-10 in the only road course event on this year’s NASCAR K&N Pro Series West schedule.

Gilliland, who started eighth on the grid, battled handling issues and expressed relief at finishing where he did. 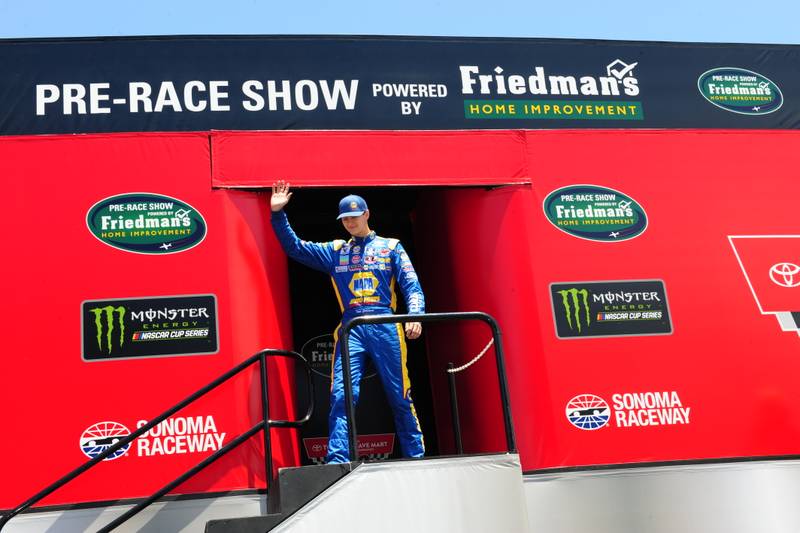 “We had a really loose race car today,” said the 17-year-old defending series champion from Sherrills Ford, North Carolina. “It was probably an 11th or 12th place car, but we stayed positive and didn’t make mistakes. It was all good. We finished sixth with our NAPA Toyota. It was a good points day and we’re looking forward to getting back on ovals.”

With their top-10 finishes, the trio of BMR drivers maintained the top three positions in the championship standings. Gilliland has an 11-point lead over Chris Eggleston, who finished 10th at Sonoma. Derek Kraus, who finished fifth in his first road course event, is third in the overall standings and leads the rookie points. 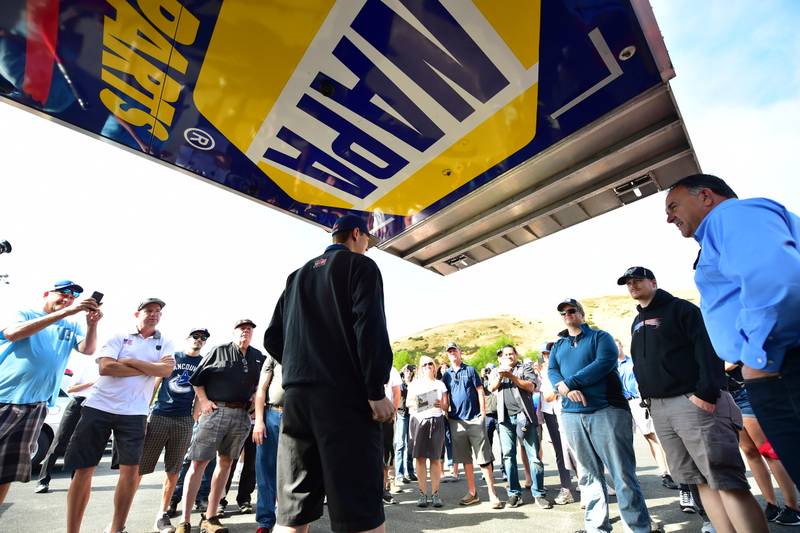 Next Race: Berlin Raceway, Marne, Mich., July 1
How to Watch or Listen: NBCSN