Todd Gilliland led the way among Bill McAnally Racing drivers as the trio all finished in the top five at All American Speedway on Saturday night in the Toyota NAPA AUTO PARTS 150 presented by TriCo Welding Supplies.

The NASCAR K&N Pro Series West event, before a packed crowd of enthusiastic fans, was part of the 10th Annual October Classic at the historic third-mile short track in Roseville, California. The race was won by Michael Self. 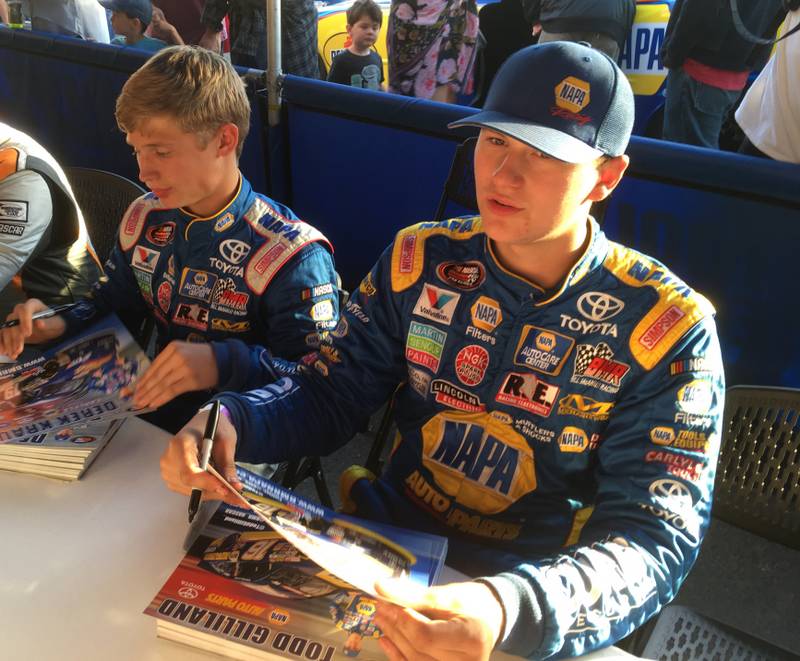 Todd Gilliland and Chris Eggleston, who are battling for the series championship, finished second and third, respectively – with series rookie Derek Kraus close behind in fourth.

“We definitely missed it a little bit tonight with our NAPA Toyota, but still coming home with a second-place finish is really strong,” Gilliland said. “I’m really proud to be part of this Bill McAnally Racing team.” 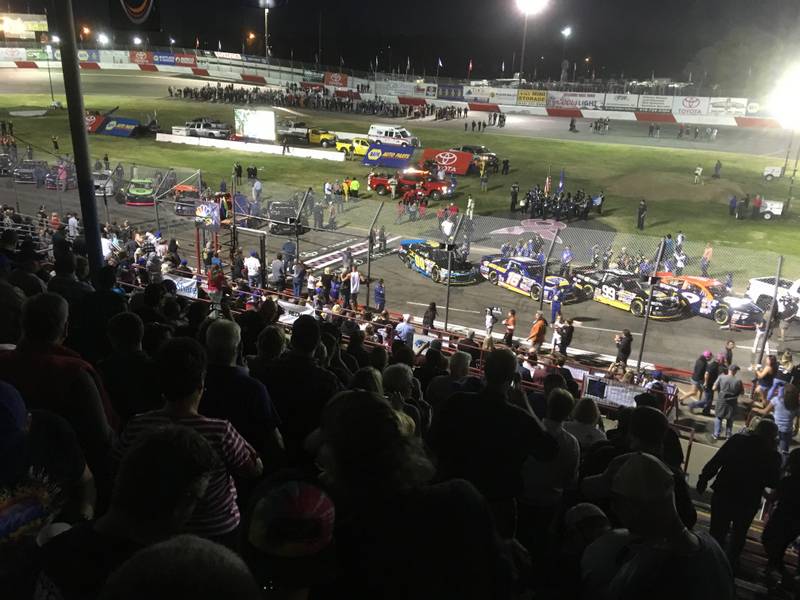 With his second-place finish, Gilliland maintained his 11-point lead in the championship standings heading into the final event on this season’s 14-race schedule. 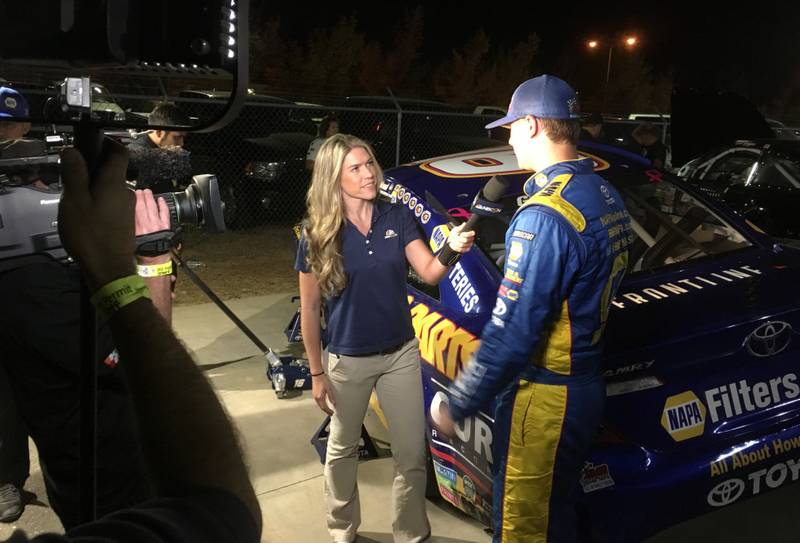