COLUMBUS, Ohio (July 2, 2016) – Todd Gilliland came away with a seventh-place finish in the NAPA AUTO PARTS 150 at Columbus (Ohio) Motor Speedway on Saturday to register his fourth top-10 finish in four starts this year in the NASCAR K&N Pro Series East.

Gilliland was fifth quickest in qualifying on Saturday and ran in the top five through the first 100 laps of the 150-lap race. He slipped back to seventh on Lap 105 after challenging for third with an outside move. He later became locked in a tight three-way for fifth as the laps wound down and ended up crossing the line in seventh. 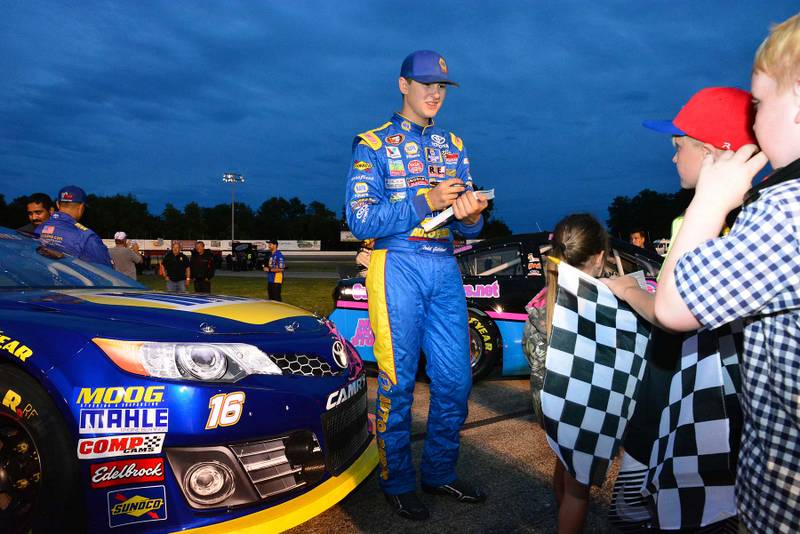 The race, which was won by Justin Haley, was the eighth event on a 14-race schedule. It also marked the final visit by the series to Ohio’s popular third-mile oval, as the track is celebrating its 71st and final season this year.

Activities for the Fourth of July holiday weekend in Columbus got underway on Friday. Gilliland and BMR’s NAPA team hauler took part in the big Red, White & Boom festivities in downtown Columbus that included a parade and a huge fireworks celebration. 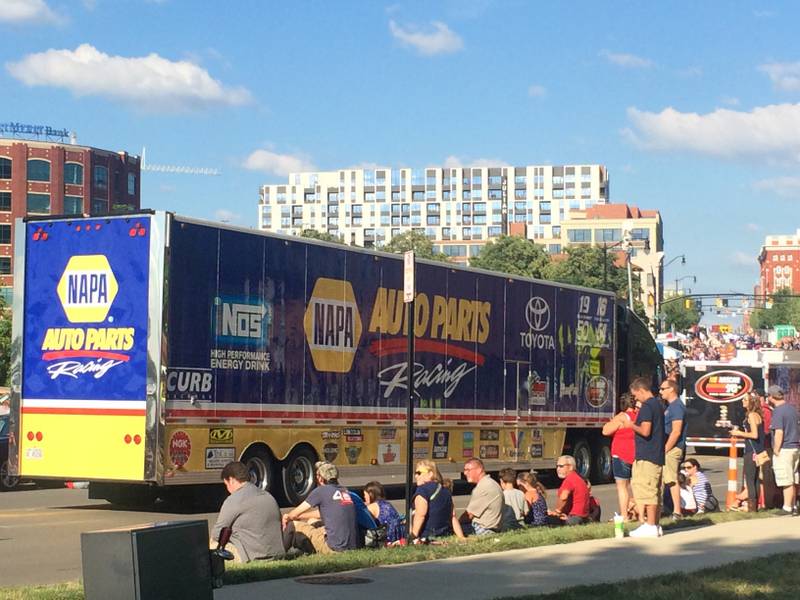 Gilliland – a member of the NASCAR Next program that spotlights NASCAR’s rising stars – has one win, two top-five, and four top-10 finishes in four K&N East starts. In addition to his win in the season opener at Florida’s New Smyrna Speedway in February, he finished fifth at Connecticut’s Stafford Motor Speedway in June, and ninth at Bristol (Tennessee) Motor Speedway in April.

Gilliland is second in the championship standings of the K&N West, and leads the rookie points on that circuit – with two wins and five top-five finishes in the first six races.

The next event on the NASCAR K&N Pro Series East schedule is at New Hampshire Motor Speedway in Loudon, N.H. on July 16. 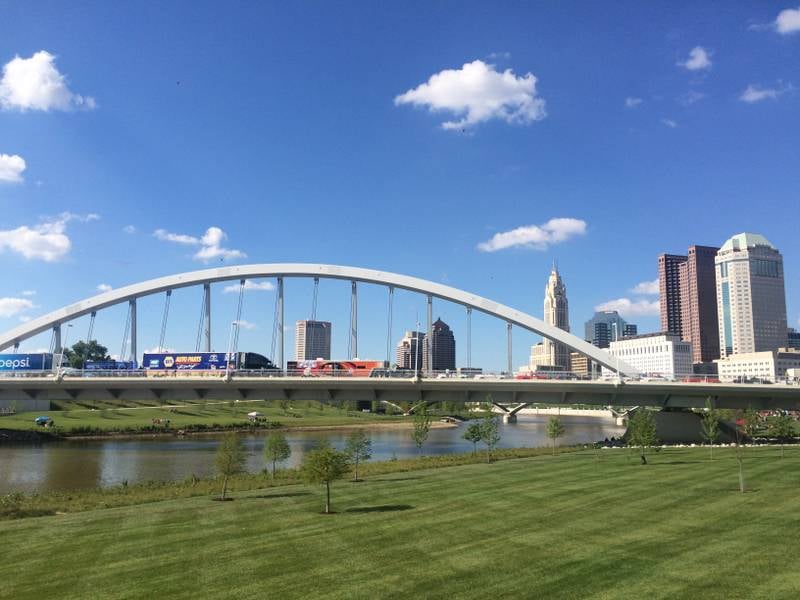