Derek Kraus and his teammates at Bill McAnally Racing stormed through the field in the NASCAR K&N Pro Series East-West combination race at Iowa Speedway on Friday, with all three making it into the top 10 by the halfway point of the race after starting from the back.

Unfortunately, all three encountered issues in the second half of the race that derailed their effort to continue BMR’s string of wins in the Casey’s General Stores 150. 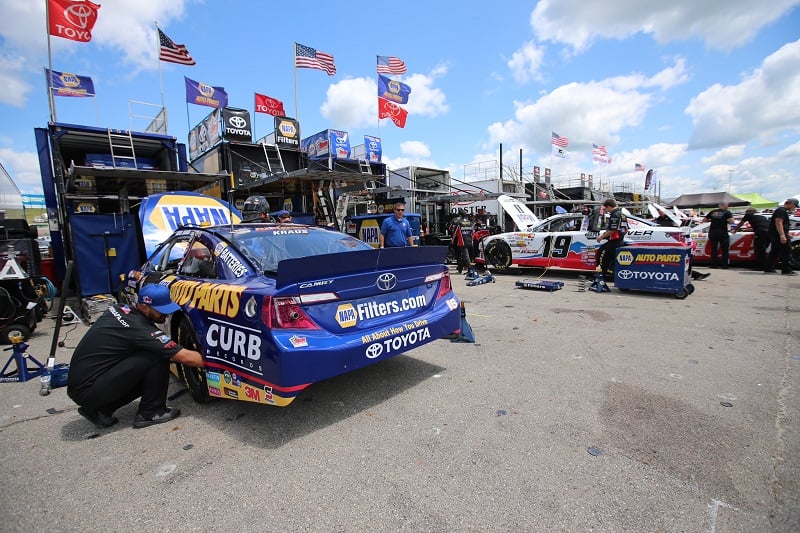 BMR had taken home the hardware in past four combination races at the 7/8-mile Iowa track. Kraus had to start at the back of the field after his team had to swap engines in the No. 16 NAPA AUTO PARTS Toyota Camry prior to the race. He kept pace with his teammates in making his way to the front after the drop of the green flag. Kraus was up to eighth before encountering trouble at the halfway point of the race. After losing 15 laps in the pits, he returned to action and finished 20th. 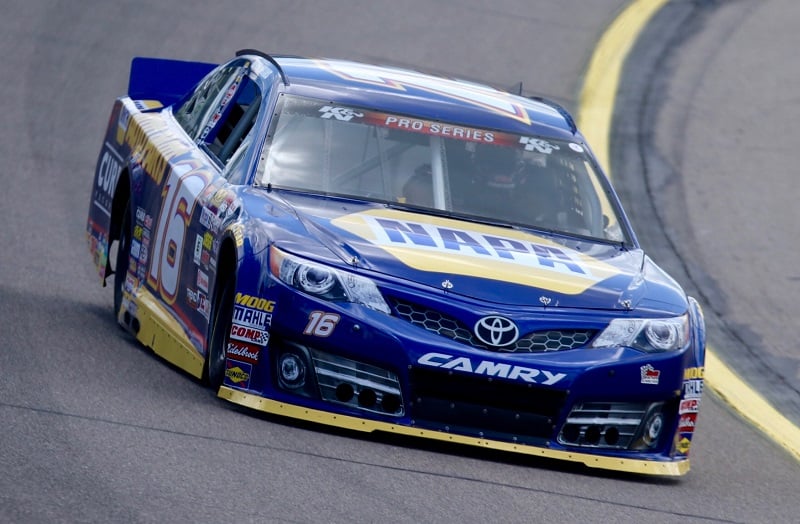 Despite his trouble, Kraus was able to remain third in the championship standings. The 16-year-old from Stratford, Wisconsin has two wins, five top-five, and six top-10 finishes in eight series starts this season.

Next Race: Evergreen Speedway, Monroe, Wash., Aug. 11
How to Watch or Listen: NBCSN