Trying to figure out how highway mpg vs city mpg will affect your overall fuel mileage can be a headache. How do those numbers get calculated, anyway? And how close are they to what you’ll actually experience in real-world driving? Sometimes the efficiency figures shown on your car’s window sticker can seem like a bit of automotive voodoo, but there’s actually research behind that rating that’s years in the making.

That sticker itself has a name — the Monroney — after the Congressman who lobbied for increased automotive standards at the end of the 1950s. The idea was to provide buyers with a more comprehensive list of data about the vehicle they were looking to purchase, and part of that package are the highway mpg vs city mpg numbers associated with its drive train.

Those mpg numbers are really estimates, which means that your actual on-road experience may vary. The Environmental Protection Agency (EPA) is responsible for the criteria used to determine the efficiency of a given model. This involves a series of tests that are almost always performed by automakers themselves and then submitted to the EPA for review (a percentage of which are verified by the agency every year). 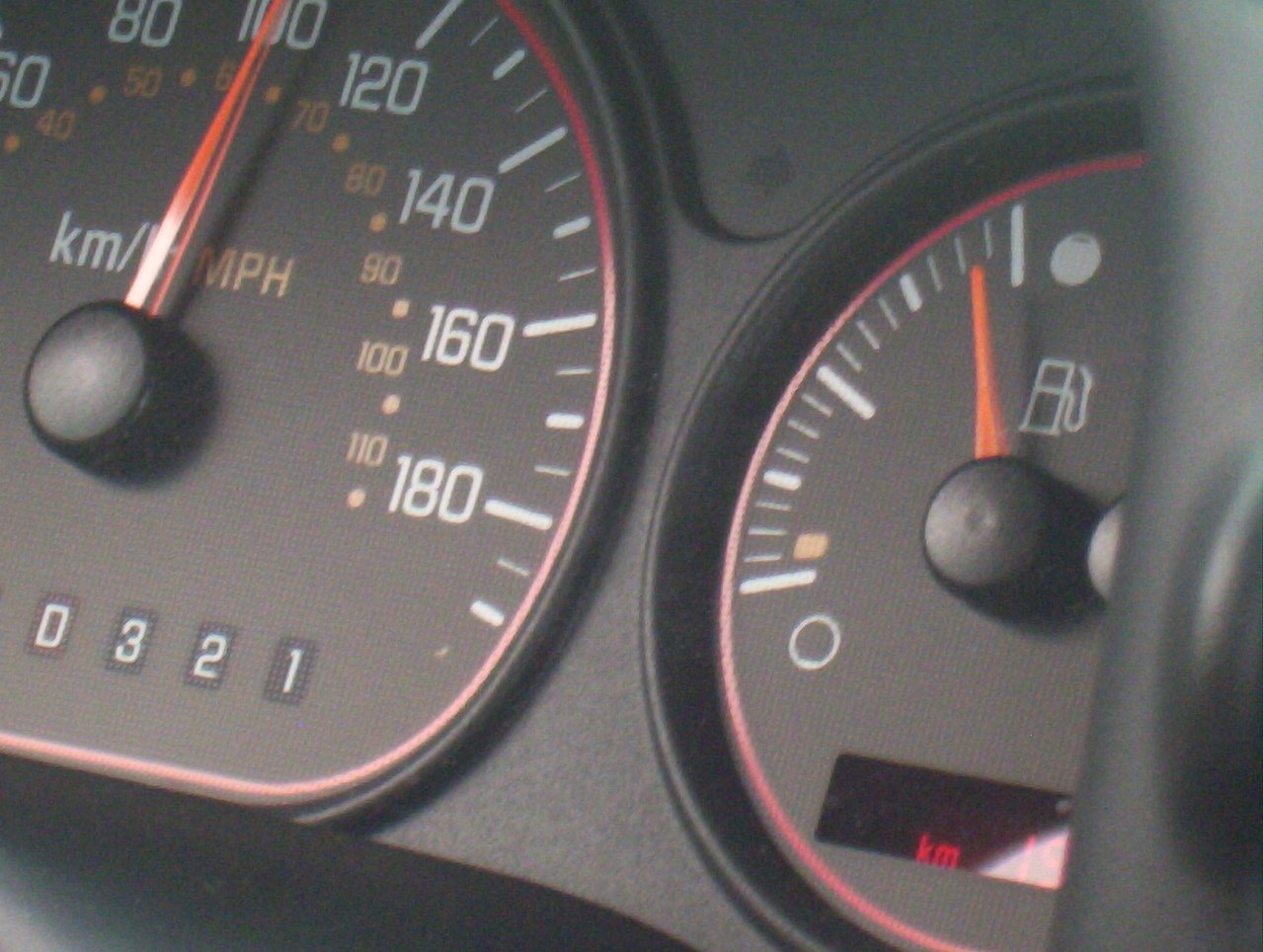 The tests are fairly basic and involve simulating a number of conditions, such as the steady driving you’d encounter on the highway, as well as the stop-and-go style more typical in a city environment. As a general rule, cruising on the highway uses less gasoline, while all the accelerating and braking you do in traffic tends to eat up considerably more fuel.

So why are they called “estimates” if the testing is standardized? It’s simple really — no two drivers are alike, so their highway mpg vs city mpg is going to be different, even if they are piloting the same vehicle. It’s also worth noting that no one drives in the perfectly flat, temperature-controlled conditions of a test track, and because weather and terrain play a big role in how much fuel is used by a given vehicle, there’s bound to be some inaccuracies as a result. Finally, if you drive with a full load of passengers, you are guaranteed to hit the pump more often than if it’s only you along for the ride.

As long as you approach your vehicle’s highway mpg vs city mpg ratings as more of a general guideline than a hard and fast rule, you won’t be disappointed. It’s normal to see a few mpg difference between the real world and the EPA’s estimates — both above and below what they’ve predicted.

Check out all the fuel & emission system parts available on NAPA Online or trust one of our 17,000 NAPA AutoCare locations for routine maintenance and repairs. For more information on gas mileage, chat with a knowledgeable expert at your local NAPA AUTO PARTS store.

NAPA Know How Blog Highway mpg vs City mpg: What You Need to Know