The history of car safety is filled with examples of companies that decided to get ahead of government regulations and forge their own path in protecting the lives of their owners. Neglected for decades, safety became a hot button issue in the early 1960s when it became clear that it was possible to design cars so that they minimized the danger to drivers and passengers in the event of a collision, or even avoided accidents altogether.

Let’s take a quick look at the time line of safety developments that have defined the automotive industry.

Although lap belts had been around in various forms for several years, Volvo was the first major automaker to offer seat belts as standard equipment in each of its cars. Volvo also introduced crash-test data to prove that the belts were more than just peace of mind for the paranoid — they actually saved lives in car accidents by keeping passengers inside the vehicle and protecting them from flailing about the cabin.

By 1959, Volvo had moved to the standard three-point seat belt that we still use today, offering the design for free to all other car companies. As of 1968, all cars sold in the United States were required by law to offer the same. 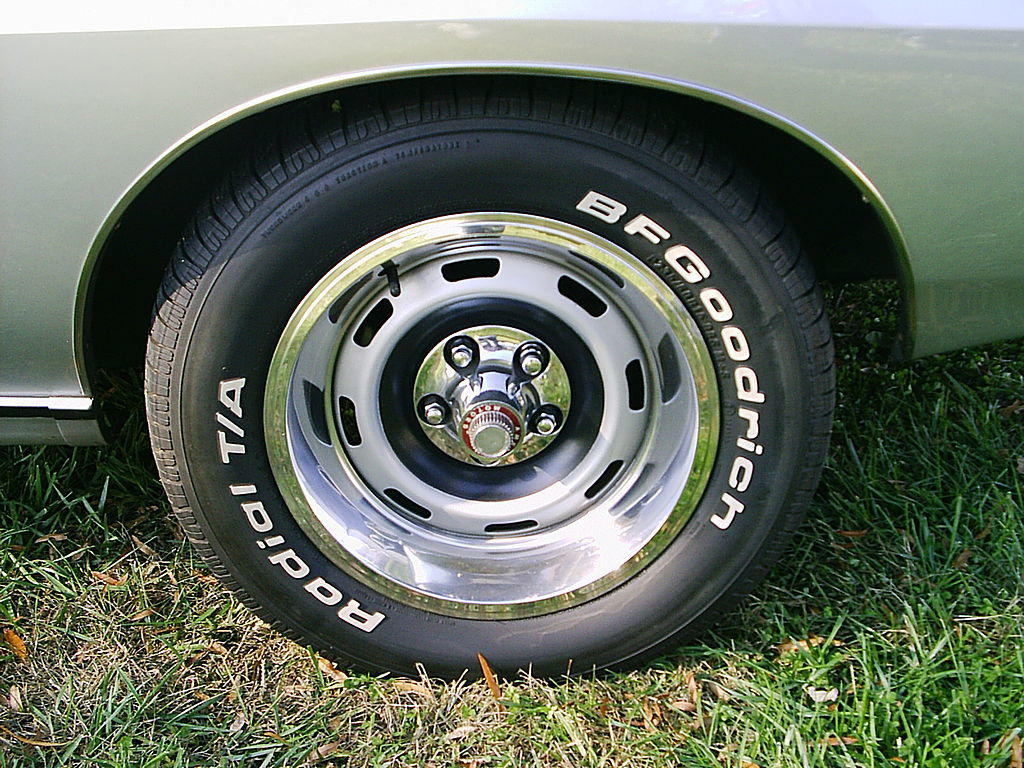 The history of car safety owes a lot to the development of radial tires. Prior to radials, vehicles rode on bias-ply designs, which used diagonally-wrapped cords one on top of the other to allow the rubber to flex and cushion the driving experience. Unfortunately, bias-ply designs were notorious for poor traction when driven at highway speeds, and they also were prone to failure from heat. Radial tires, which were popularized by Michelin in the later 1940s, replaced the diagonal cords with lip-to-lip cords stiffened by steel belts, which offered extra strength and dramatically lowered the danger of heat-related blowouts while improving control in all situations. These days, all modern tires use a radial design.

Although Chrysler, Cadillac and Lincoln had all marketed braking systems in the early 1970s designed to keep the wheels on one axle from locking — typically the rear — Mercedes-Benz was the first company to sell a car with four-wheel anti-lock brakes, doing so in 1978. Anti-lock braking systems, or ABS, used a computer controller to dial back brake pressure at each wheel when it detected that it was about to lock up, allowing drivers to maintain steering control in emergency braking situations or when slowing down on a slippery surface. ABS is now an industry standard that saves countless lives each year.

Electronic stability control and traction control step in where ABS leaves off to further control brake application in the prevention of skids, spins and other losses of control. Individual action on each wheel’s brake, combined with computer control over throttle application, can also help a car maintain traction in snow, ice and rain. Pioneered by Toyota and Mercedes-Benz in the 1980s, by 1995 the German automaker was offering full electronic stability control on its top-of-the-line luxury coupe, the S 600, while rival BMW followed suit with its full-size 7 Series sedan that same year.

For more information on the history of car safety, chat with a knowledgeable expert at your local NAPA AUTO PARTS store.