Cole Rouse came away with a career-best runner-up finish at Evergreen Speedway on Saturday in a NAPA-sponsored NASCAR K&N Pro Series West race in which Derek Kraus dominated much of the event.

Rouse scored the career-best finish in taking the runner-up spot in the NAPA AUTO PARTS 175 presented by the West Coast Stock Car Hall of Fame. 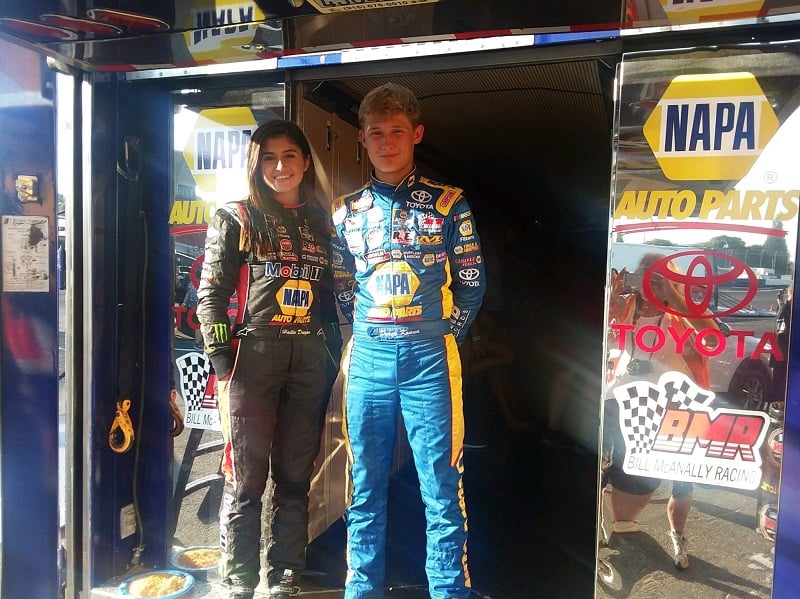 Kraus, his BMR teammate, dominated more than half the race in the No. 16 NAPA AUTO PARTS Toyota Camry–but encountered a mechanical issue that derailed his try for a third victory this season. Kraus won the pole award, his fourth this season and the fifth of his career, and led the first 115 laps before heading to the pits with a fuel issue. He returned to competition three laps down and rebounded to finish ninth.

BMR’s Hailie Deegan, meanwhile, had another solid performance in finishing seventh in the No. 19 Mobil 1/NAPA Power Premium Plus Toyota Camry. 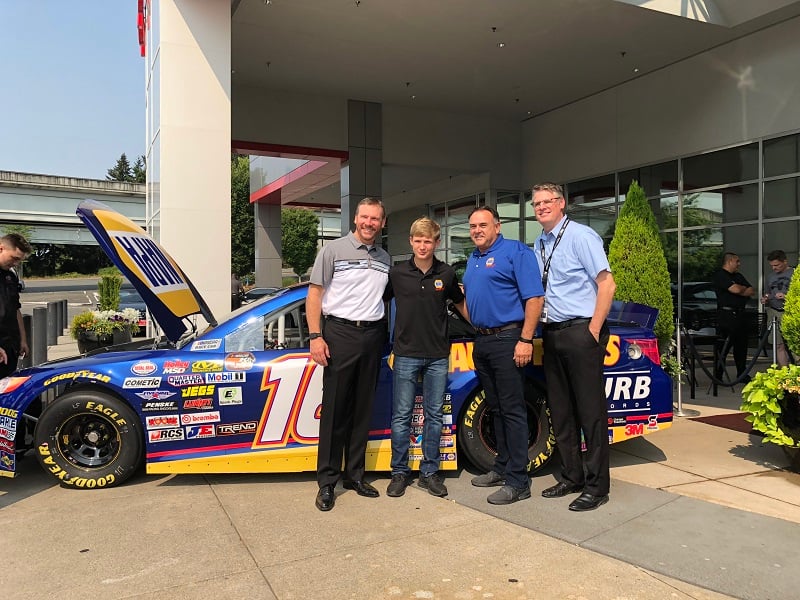 Rouse was fourth quickest in time trials, but hit the wall in qualifying and had to start at the tail of the field in a backup car.