Derek Kraus drove the McAnally-Hilgemann Racing No. 19 NAPA Power Premium Plus Toyota Tundra to a pole position and a top-five finish on Friday on the dirt at Knoxville Raceway. 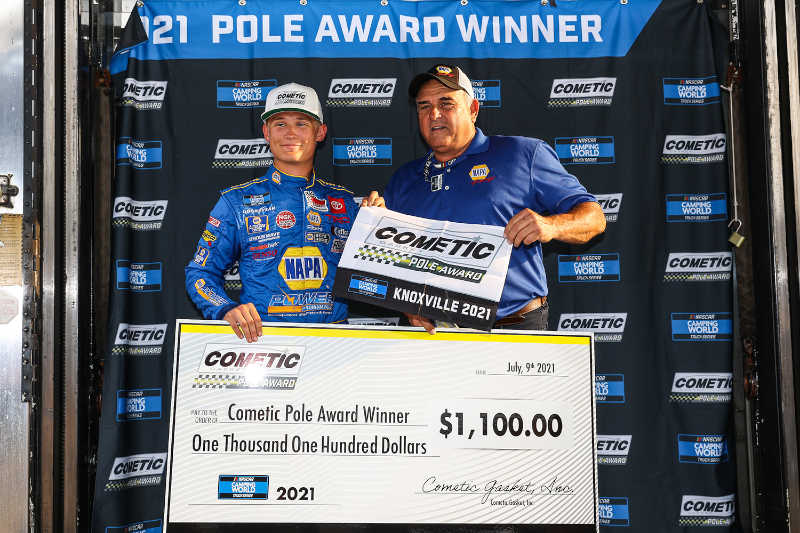 Kraus had a convincing performance in NASCAR Camping World Truck Series action on the dirt at Knoxville – winning the pole, sweeping both stage wins and nailing down a top-five finish late in an event that concluded with four overtime restarts and was extended to 179 laps. 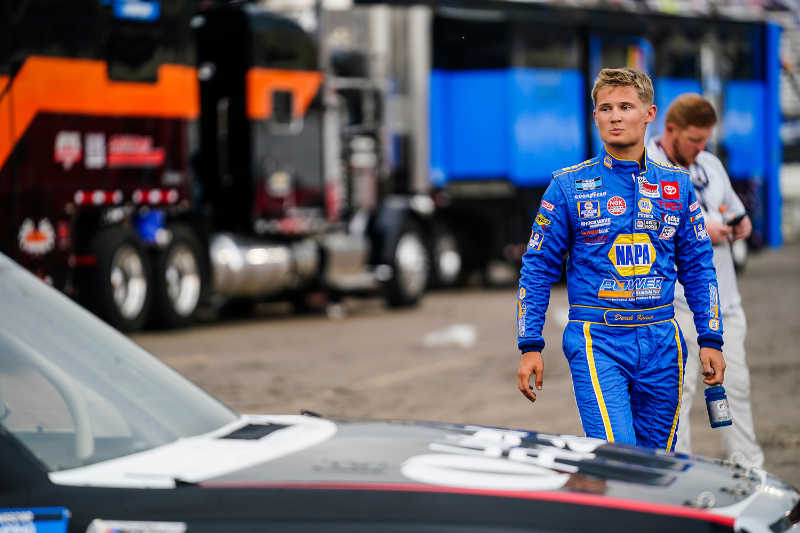 Kraus, the 19 year-old from Statford, Wisc., earned his second pole position of the year based on his tenth-to-second charge in his heat race. He led the feature at the drop of the green before slipping back in a tight pack of lead trucks. He dashed into first on Lap 37, just before a caution came out, to win Stage 1. He followed a similar path in the second stage – battling among the top five and then seizing the lead just before a yellow came out – to score his second stage win of the event. 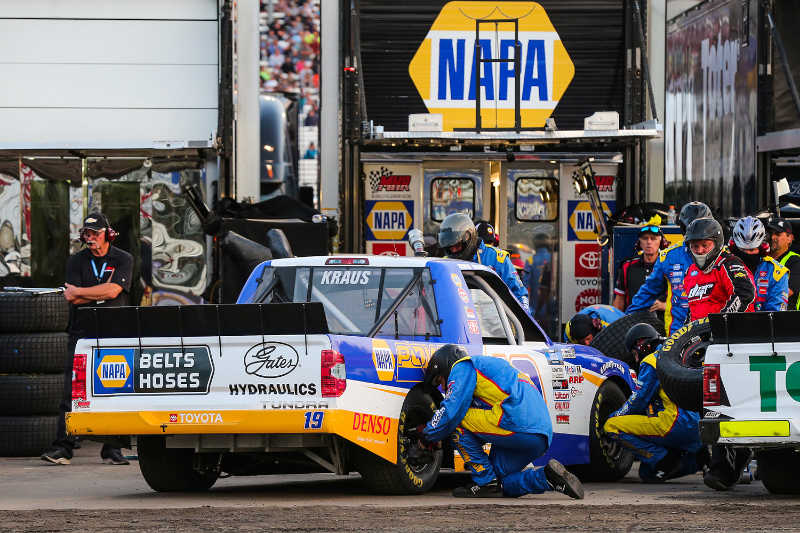 In a battle for the inside line on lap 105, Kraus’ left rear tire was cut down after contact. He returned to the track after service in 33rd. He was determined to drive back through the field, avoiding carnage around him to advance to 11th for the second of the overtime restarts. He lined up seventh for the final of the four overtime restarts and dashed across the finish line in fifth. With his finish, coupled with winning both stages, Kraus had a strong points night and moved up three spots in the championship standings to 12th. 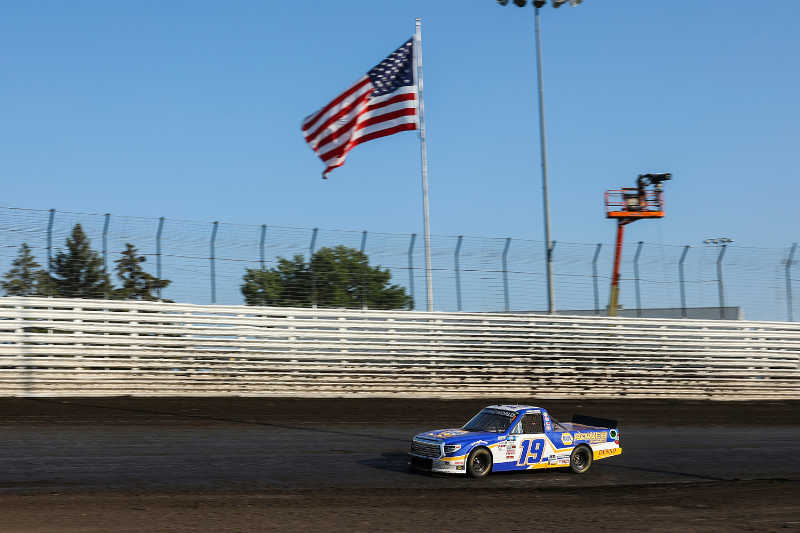 Kraus and team owner Bill McAnally arrived in Knoxville early for a special appearance at a NAPA AUTO PARTS store on Wednesday. Top customers met Kraus, posed for pictures, got his autograph and had dinner. They also had the opportunity to get an up-close view of the No. 19 Tundra and transporter.