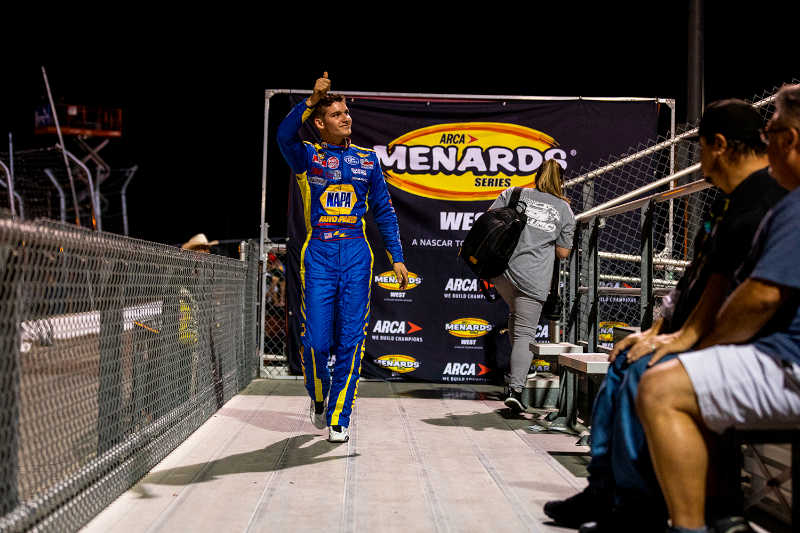 The rookie driver started third out of the 26-car field and charged up to second at the start of the event. He then drove alongside the race leader on a Lap 16 restart.

The toughest challenge for second came in the final 50 laps, with Lewis slipping to third while being pinned on the outside line. 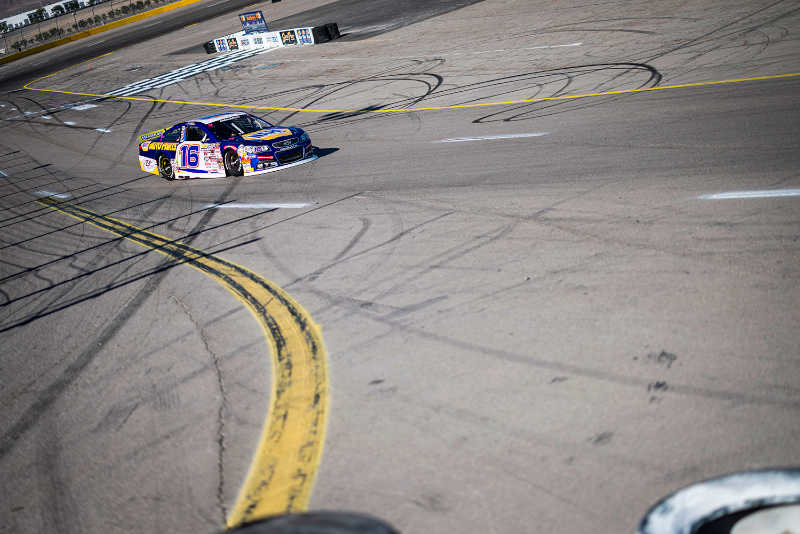 A spin required the race to go to an overtime finish – with Lewis running third. Lewis held on to third after the one-lap shootout to the checkered flag. 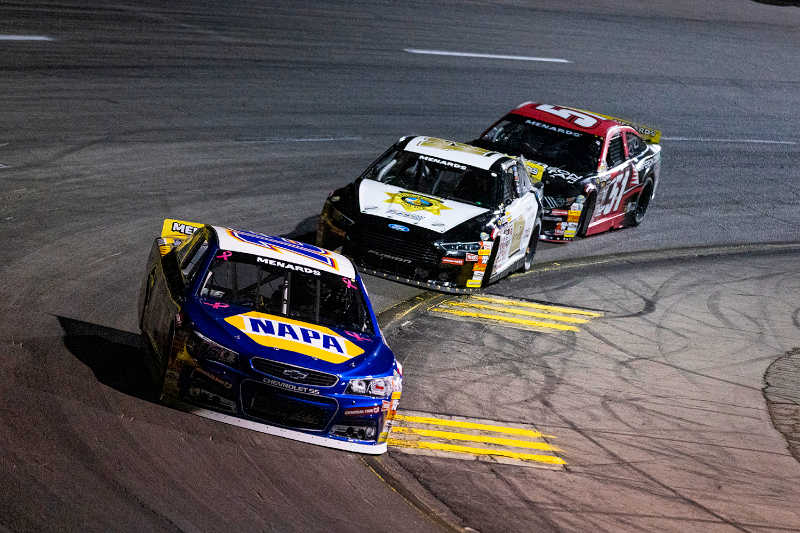 “BMR has been working hard and together we’re getting better every race,” Lewis said. “Putting our NAPA Chevy on the podium made for a good day.”

Next Race: Nov. 4, Phoenix Raceway, Avondale, AZ
How to Watch or Listen: Live on FloRacing and Tape-Delay USA Network