A stellar 4.024-second qualifying run at 316.38 mph on Friday night earned the NAPA AUTO PARTS Dodge Charger R/T Funny Car the No. 3 seed for the championship eliminations. While that pleased Ron and crew chief Rahn Tobler, it was under the coolest conditions of the weekend. 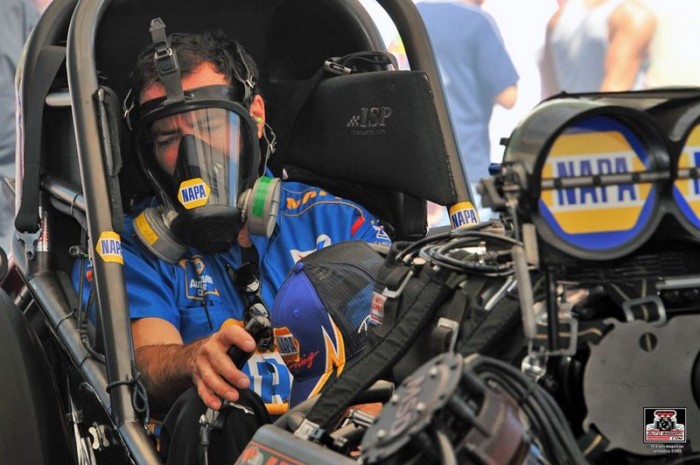 But they also had reason to be confident because their three other qualifying runs on a hot conditions were between 4.171 and 4.188 seconds that seemed to put them in a good position for eliminations when the track reached 132 degrees and was the hottest of the weekend. 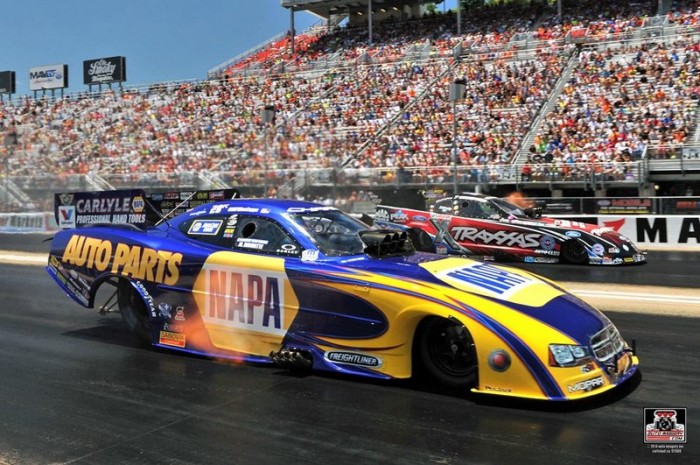 “That track was tricky for both teams, and Tony was able get a little farther down track before he started to smoke the tires,” said Ron, who owns three event titles at Bristol.

“We’re in the time of year where when it’s going to be hot. We’re ready for it because you can tell how our NAPA team was so good in qualifying. There’s no excuse for losing and I still have the best crew chief and team for these conditions.

“I know we learned something today and it will help us the next time we get on a hot track. We’ll be ready when we get to Epping (N.H.) next weekend.” 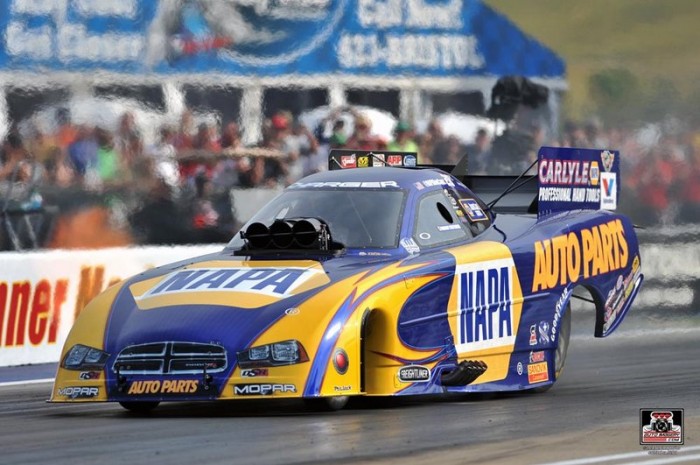 The third first-round loss through 10 events this season dropped Ron from fifth to seventh in the Mello Yello standings.

The Thunder Valley Nationals was the first of four Mello Yello Series events in four weekends. DSR and the series will be at Epping, N.H., next weekend for the second annual New England Nationals. 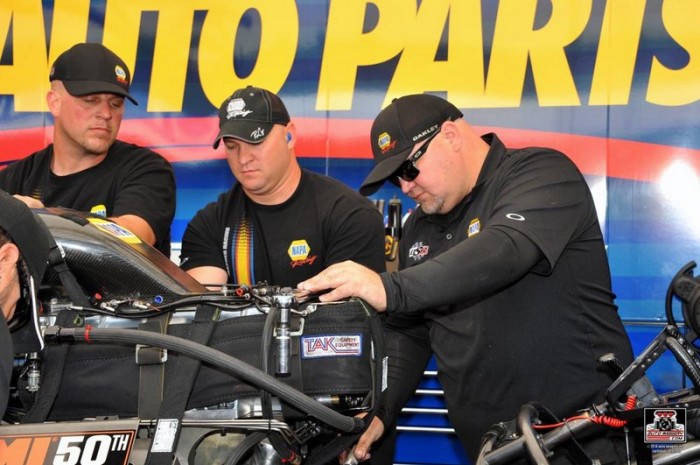 (Unofficial through 10 of 24 events; DSR drivers in CAPS) 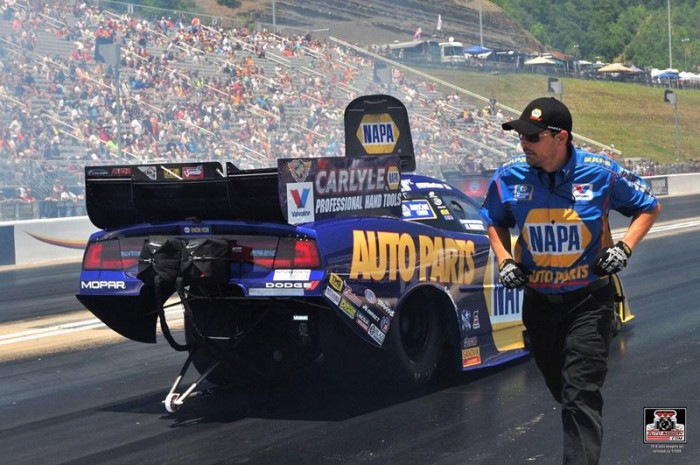 Don Schumacher, who won many Funny Car titles at Bristol Dragway in the early 1970s, was honored Sunday as the 2014 Legend of Thunder Valley during pre-race ceremonies before the start of the Thunder Valley Nationals at the famed Tennessee track.

Schumacher, one of the early Funny Car drivers and a longtime safety innovator in drag racing, won several International Hot Rod Association titles at Bristol including three of five in 1971. He also owns five NHRA national event titles as a driver/owner and since starting Don Schumacher Racing in 1998 he has won 11 NHRA world championships and 220 NHRA event titles.

The Chicago native, who will be 70 in November, fielded seven professional teams this weekend at Bristol. He was inducted in May 2013 into the International Motorsports Hall of Fame at Talladega, Ala., with NASCAR stalwarts Rusty Wallace, Rick Hendrick and Dale Inman. He was enshrined in the Drag Racing Hall of Fame in 2007. 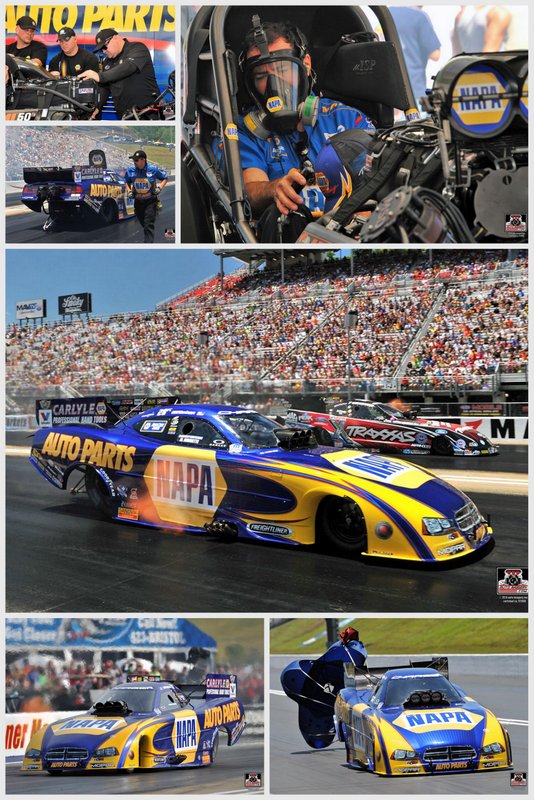