Jesse Love contended for the race win before falling victim in a pair of crashes during the NAPA AutoCare 150 presented by Berco Redwood, before a capacity crowd at All American Speedway in Roseville, Calif. Despite the challenges, Love retained the points lead in the ARCA Menards Series West with the season finale coming up in November in Phoenix. 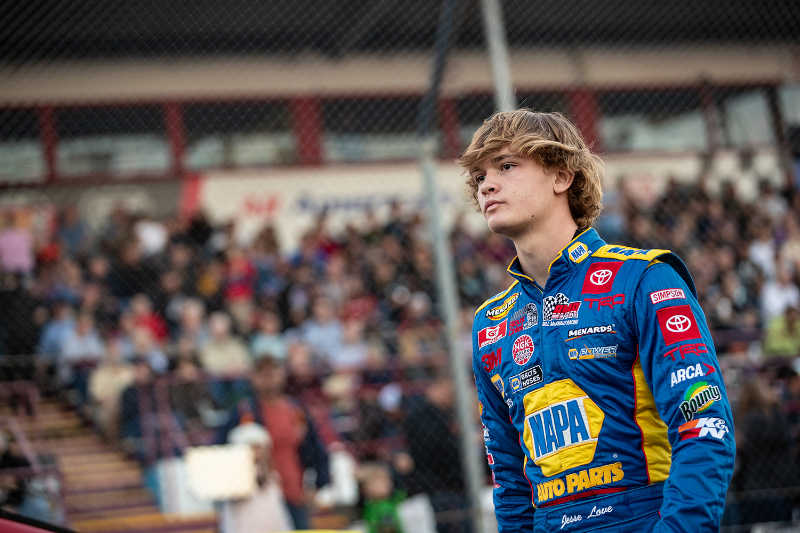 Love drove his Bill McAnally Racing No. 16 NAPA AUTO PARTS Toyota Camry to an outside pole position in qualifying then led the first four laps. His teammate Cole Moore was in the hunt as well, leading on two different occasions.

They continued to battle in the top four positions until about a dozen laps from the finish, when Moore was slammed from behind going into Turn 1 – igniting an incident that caught up the race leader and Love. Moore mounted a charge back to the front after the restart, with Love also on the hunt. While Moore was able to grab a fifth-place finish, Love got tagged from behind and spun around, losing a lap in the incident and finishing 12th. 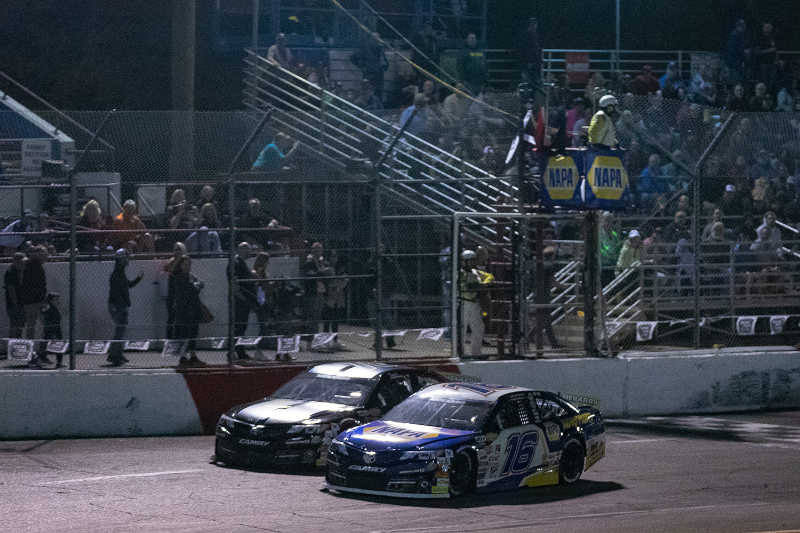 Love, who had a nine-point lead in the championship standings coming into the event, retained the top spot by one point. The title battle is one of the closest in series history. The top five are separated by just six points – with Love in first and Moore in fifth – as the series heads to the final event of the season.


Next Race: Nov. 6, 2021, Arizona Lottery 100, Phoenix Raceway, Avondale, Ariz.
How to Watch or Listen: Live on TrackPass and tape-delay on NBCSN