Chase Elliott’s impressive showing in the 60th running of “The Great American Race” was cut short after a mid-race accident that ultimately ending the No. 9 NAPA AUTO PARTS team’s day.

Elliott had high expectations for Sunday’s Daytona 500 and he was showing why for the first two stages of racing. But on Lap 102, with Elliott running second and right on the leader’s tail, an untimely push from behind sent the No. 9 NAPA AUTO PARTS Chevrolet Camaro ZL1 into the turn three wall, causing a multi-car incident and damage that ended Elliott’s day prematurely. 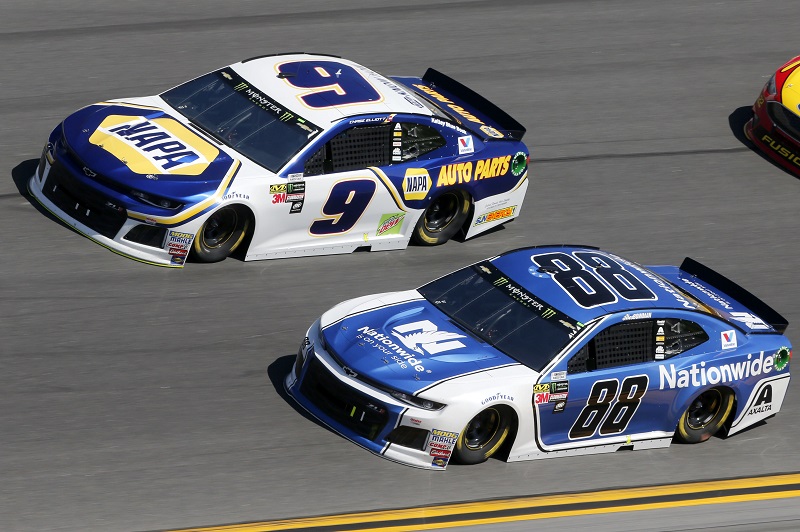 “Tough circumstances – was just trying to feel (then-leader Ryan) Blaney out, kind of see what he was going to do, how aggressive he wanted to be,” Elliott explained. “I had a big push and just got light at the wrong time. Didn’t make the right move.”

Prior to the incident, Elliott was racing toward the front for much of the afternoon. 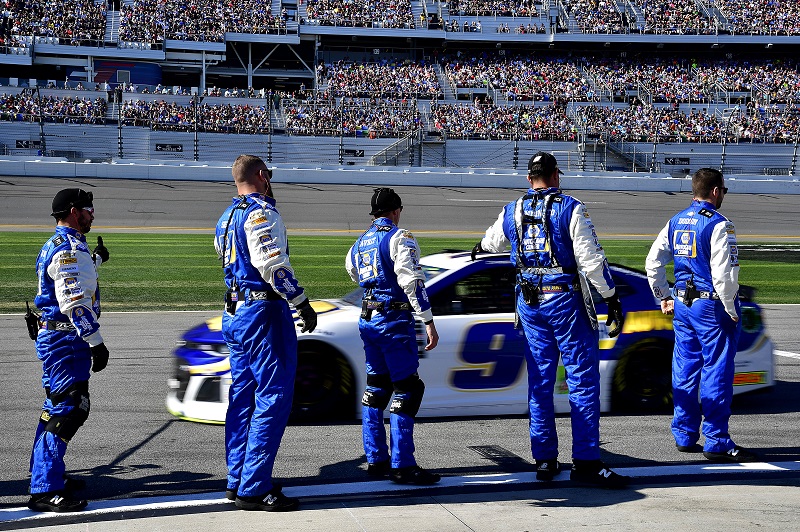 After starting fourth, he continued to run inside the top 10 in the early stages of the race but was stuck in the outside lane and shuffled back outside the top 20 on Lap 19.

He recovered to take the race lead on Lap 45, battling between first and second for the remainder of Stage 1 until he was caught in the middle during three-wide racing and again shuffled back in the pack. Still, he finished Stage 1 in eighth. 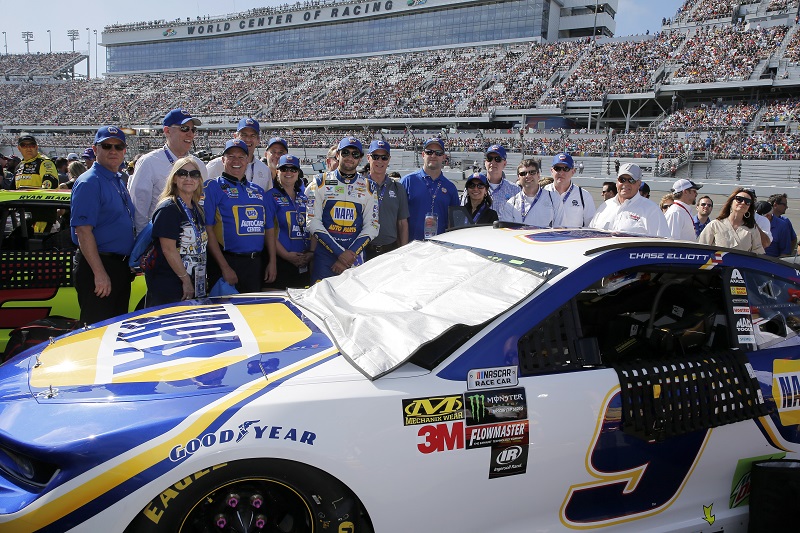 In Stage 2, Elliott maintained a top-10 position, and on Lap 101, he raced all the way up to second. One lap later, he was using his momentum to see what it would take to pass the leader when the incident occurred.

“A big push at the wrong time, I guess,” he said. “It happens and we will just move on down the road and try to get ’em in Atlanta.” 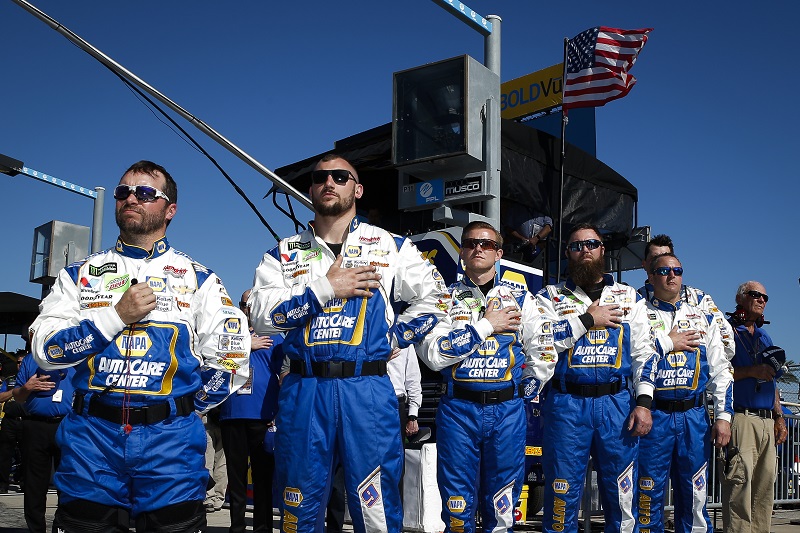