As NASCAR introduces a new title sponsor for its developmental series, Chase Elliott, driver of the No. 9 NAPA AUTO PARTS Chevrolet for JR Motorsports, remains the subject of much anticipation and excitement for fans and the motorsports press alike. Reporters covering the sport of stock car racing are buzzing about the young driver and 2014 champion as he embarks on what will be his final season before moving to top-tier Cup racing in 2016.

Can Chase Elliott win it all again this year and become the first NASCAR Xfinity Series champion? And how will the relatively fresh driver fare in the handful of Sprint Cup races he will race in this year? No one knows for sure, but these experts may have the best guesses.

At Bleacher Report, Monte Dutton praised Elliott’s poise both on and off the track.

“Chase Elliott has remarkable on-track judgment. He instinctively knows the line between aggressive and foolhardy. It’s rare in young drivers. He doesn’t seem to require trial and error.” 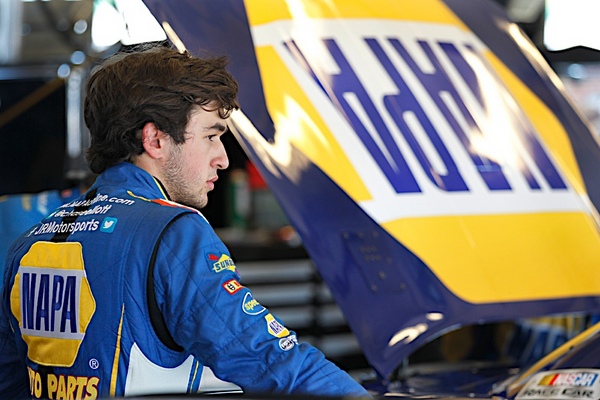 John Oreovicz at ESPN echoed the sentiment, calling Elliott a “bankable star” of the Xfinity Series.

“Xfinity caught a huge break to kick off its 10-year sponsorship of the series because it has a genuine star to promote in the form of defending series champion Chase Elliott.” 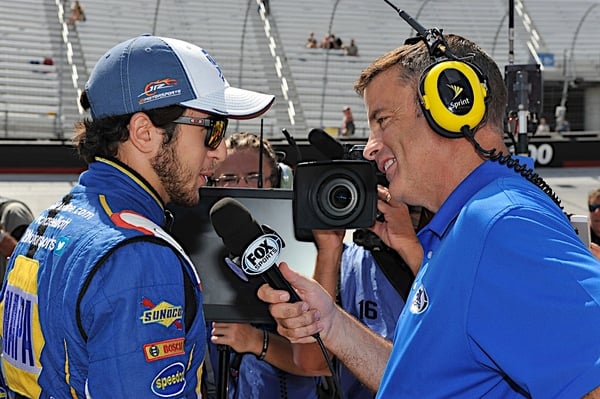 “Keep in mind, Elliott had to make a daring move on a green-white checkered finish, passing Kyle Busch, the series’s all-time winningest driver, Matt Kenseth, a former Southern 500 champion, and Elliott Sadler, a 10-time winner in the NASCAR XFINITY Series.

“He shocked the world then. So, why can’t he do it in March?” 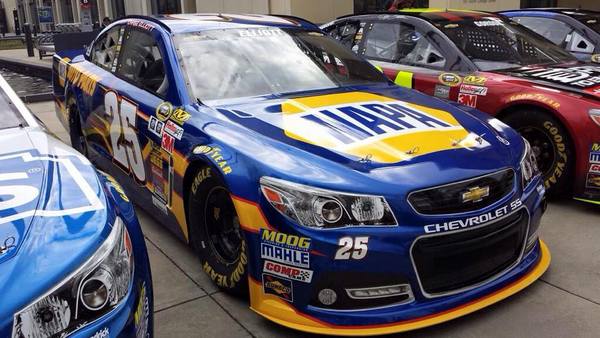 Zack Albert at NASCAR.com also cited Elliott’s early success as a sign that big victories likely lie ahead for the young driver.

“…a lack of experience hasn’t been much of an impediment for Elliott thus far. The boy wonder stifled a star-studded field loaded with Sprint Cup regulars to score his first XFINITY win last April at Texas Motor Speedway, then followed that with two more Victory Lane celebrations — at Darlington and Chicagoland Speedway — helping him clinch the crown with one race left on the schedule.” 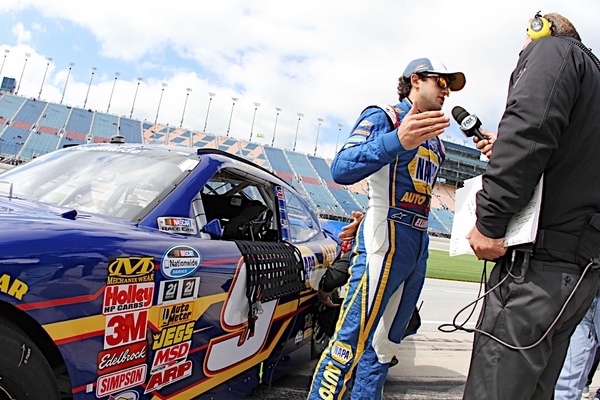 In the No. 9 team’s hometown, Jim Utter of the Charlotte Observer stayed focused on Elliott’s role in the Xfinity series and listed Elliott first in his preseason top-ten.

“There is a lot left to accomplish before he moves to the Sprint Cup Series in 2016. Another title in this series ranks No. 1.” 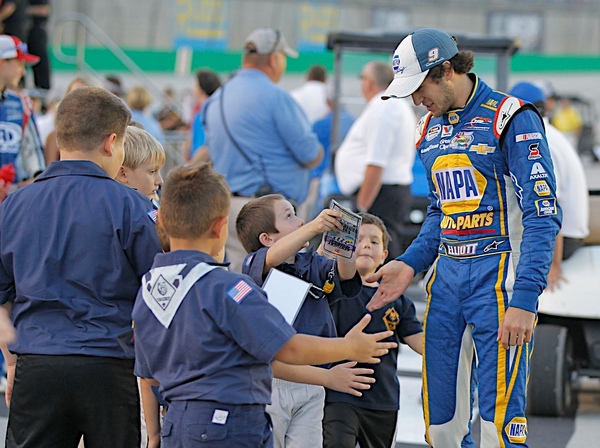 Racing is unpredictable, and that’s one of the things that makes NASCAR great. No one knows if Chase Elliott will again be crowned champ in 2015. But with so much talent behind the wheel, another spectacular season for the No. 9 NAPA AUTO PARTS Chevrolet appears likely.

Follow @NAPAKnowHow, @ChaseElliott and @JRMotorsports on Twitter to keep up with all the excitement surrounding Chase Elliott’s 2015 NASCAR Xfinity Series season.