Admit it, there are some films that you watch again and again not for the actors, dialogue or even the plot, but simply because they feature some of the coolest cars ever to hit the silver screen. In celebration of this simple truth, here’s a list of five of the most iconic movie cars of all time. 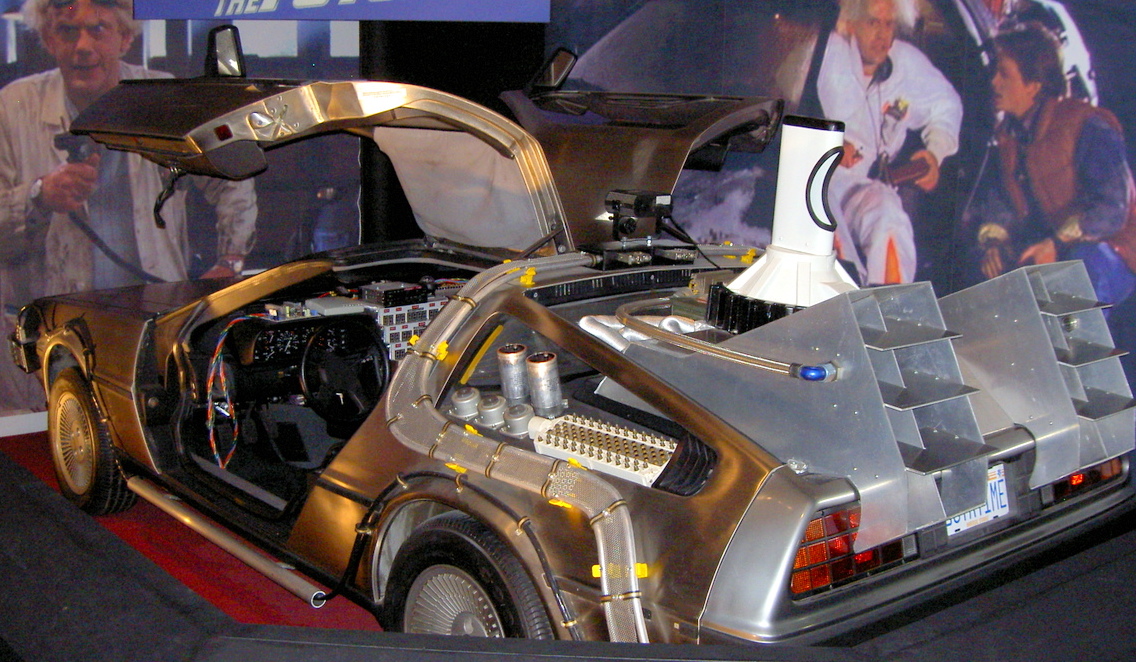 How many movies can claim to have single-handedly resurrected a forgotten automaker? When the producers of “Back to the Future” chose a 1981 DeLorean DMC-12 to serve as Doc Brown’s time machine for the 1985 film, the company had been out of business for over two years. The DeLorean’s gull-wing doors and stainless steel body made it the perfect offbeat choice for Brown’s eccentric character. Chances are, the only reason you’ve ever heard about the DMC-12 is because of this movie and its two sequels. 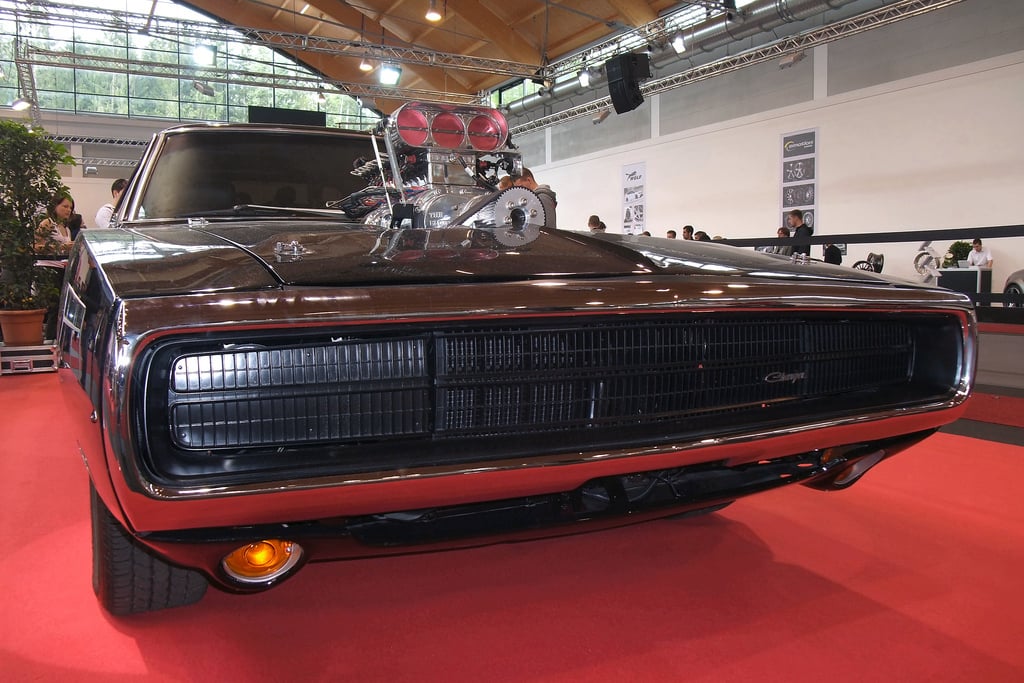 “The Fast and the Furious” franchise has produced more than its fair share of iconic movie cars, but it’s the 1970 Dodge Charger R/T driven by main character Dominic Toretto that has stolen the limelight. The first iteration of the car featured a huge blower towering over its hood, boasting 900 horsepower from its 440-cubic-inch engine. The sleek black coupe was so scary even Vin Diesel was afraid to drive it. Enough said. 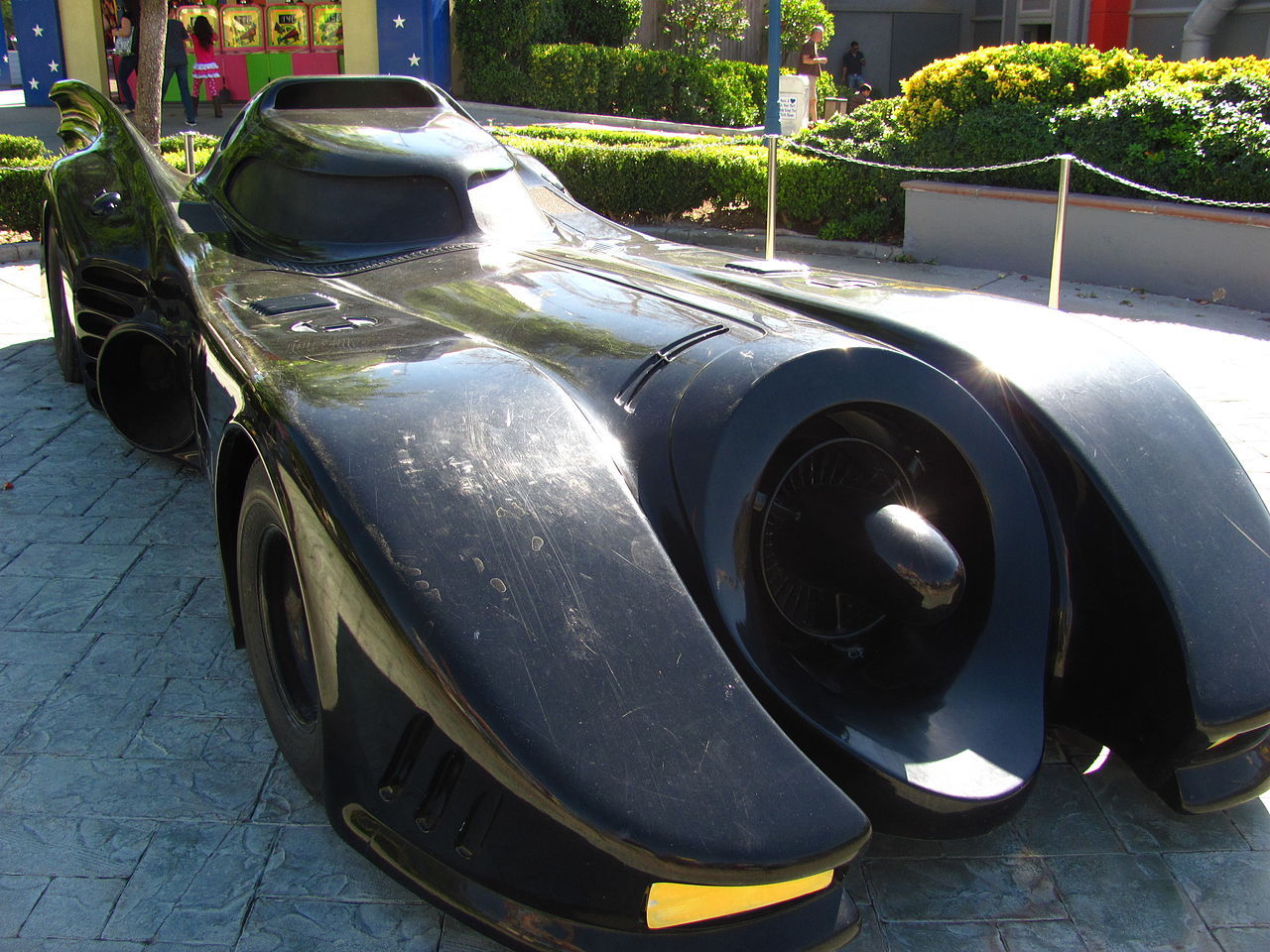 Which Batmobile is your favorite? The Lincoln Futura-based original from the campy ’60s TV series, the stylized Tim Burton Batmobile from the 1989 film or perhaps the all-terrain Tumbler that starred in “Batman Begins” with its giant tires and lifted suspension system? Whichever one you choose, it would be impossible to find a fan who doesn’t have an opinion of which Batmobile reigns supreme. It just goes to show how deep this movie car has seeped into pop culture’s consciousness. 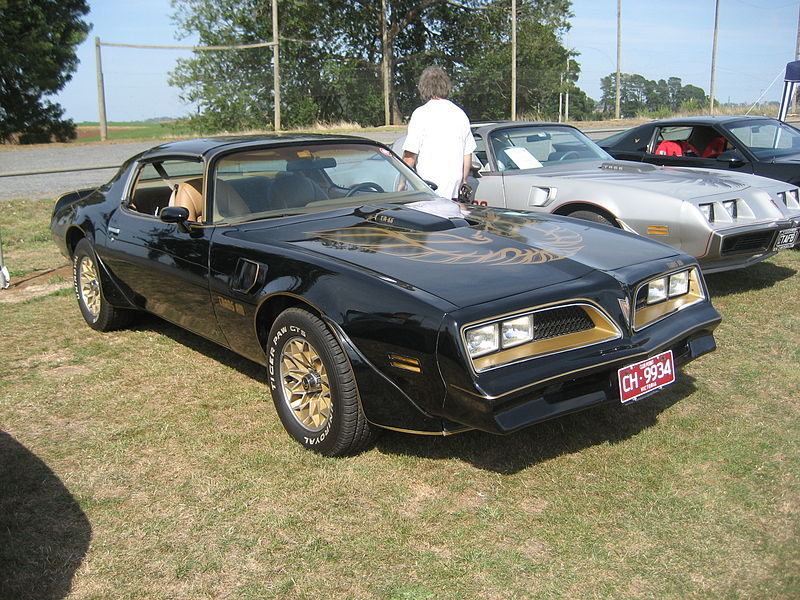 The late-’70s weren’t the best years for high-performance automobiles, but Burt Reynolds made us forget all about smog control malaise by driving a 1977 Pontiac Trans Am on an interstate bootlegging run in “Smokey and the Bandit.” The Screaming Chicken emblazoned on the hood of this Trans Am served as the basis for millions of adolescent hot rod fantasies, and it’s probably one of the few vehicles on this list that you can still easily find parts for at your local NAPA store. 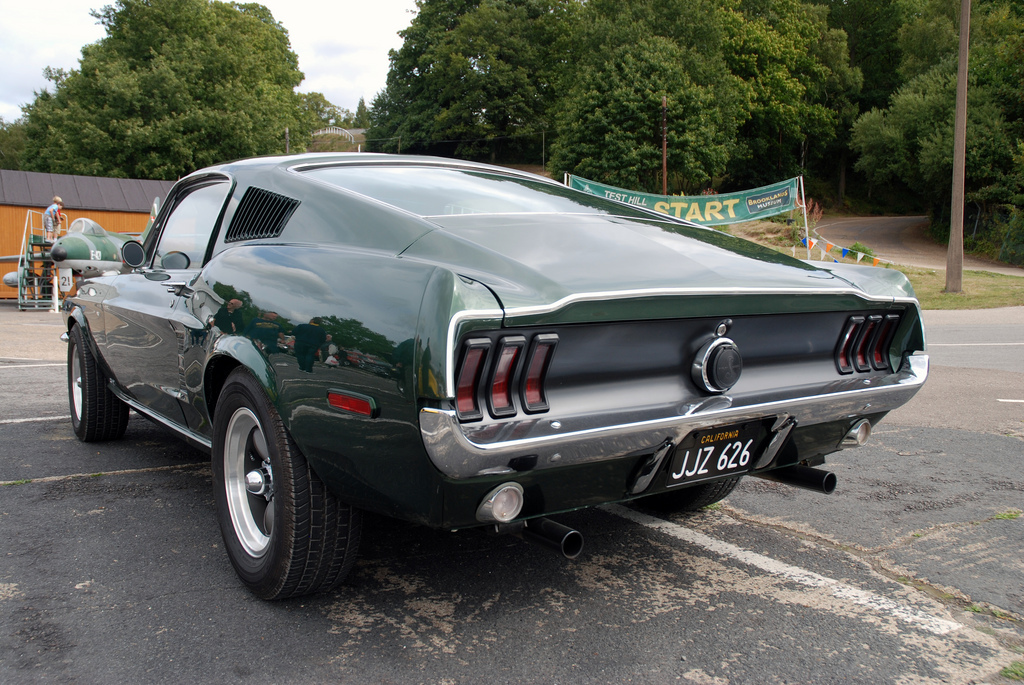 Ask any real movie fan which film has the best car chase of all time, and chances are they’ll reply with one word: “Bullitt.” Steve McQueen’s 10-minute escapade through the streets of San Francisco behind the wheel of a 1968 Ford Mustang GT in pursuit of a Dodge Charger R/T remains the gold standard for vehicular cinematography. It certainly helps that each scene was filmed at speeds that would make modern producers call their liability lawyers — and, of course, that McQueen was a bona fide race driver willing to do almost all of his own stunts.

Check out all the maintenance parts available on NAPA Online or trust one of our 17,000 NAPA AutoCare locations for routine maintenance and repairs. For more information on iconic movie cars, chat with a knowledgeable expert at your local NAPA AUTO PARTS store.

NAPA Know How Blog Movie Magic: The 5 Most Iconic Movie Cars of All Time