Chase Elliott, driver of the No. 24 SunEnergy1 Chevrolet SS for Hendrick Motorsports, finished 32nd after a multi-car incident not of his own fault in the NASCAR Sprint Cup Series race at Daytona International Speedway Saturday evening.

Elliott endured another tough outing at the Florida superspeedway this year in what has been an otherwise exceptional season for the rookie driver. After starting in the 24th spot, Elliott fell outside the top 30 in the first 10 laps of the race, but quickly found his groove and by Lap 52 Elliott cracked the top 10 racing as high as fourth on Lap 70. 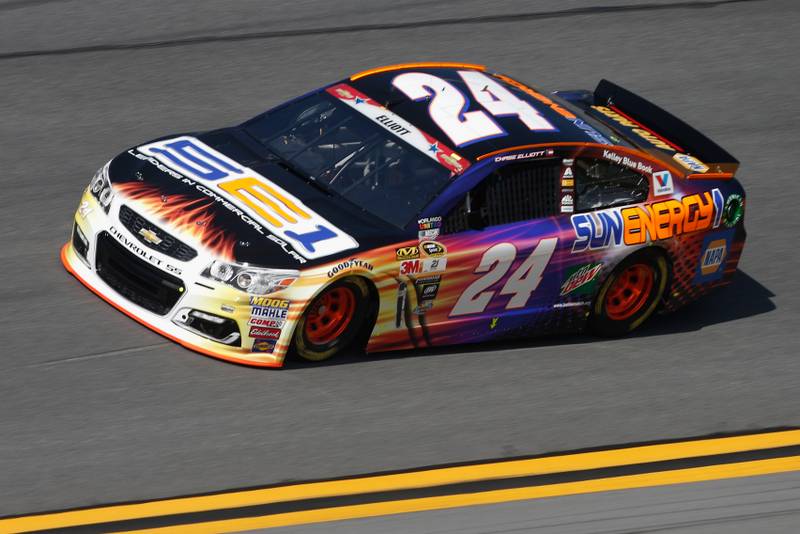 Twenty laps later, an incident involving 22 cars sent Elliott to the garage for timely repairs. He rejoined the field at Lap 132 and the team employed a survival mentality for the remainder of the event ultimately placing 32nd when the checkered flag waved.

“Unfortunately we were getting in the corner, and obviously, everything is going to go straight at that point,” Elliott said following the incident. “I hate it. I had such a good car tonight. I felt like by far that was the best-ever plate car I have ever had at either Daytona or Talladega. So, really proud of that.” 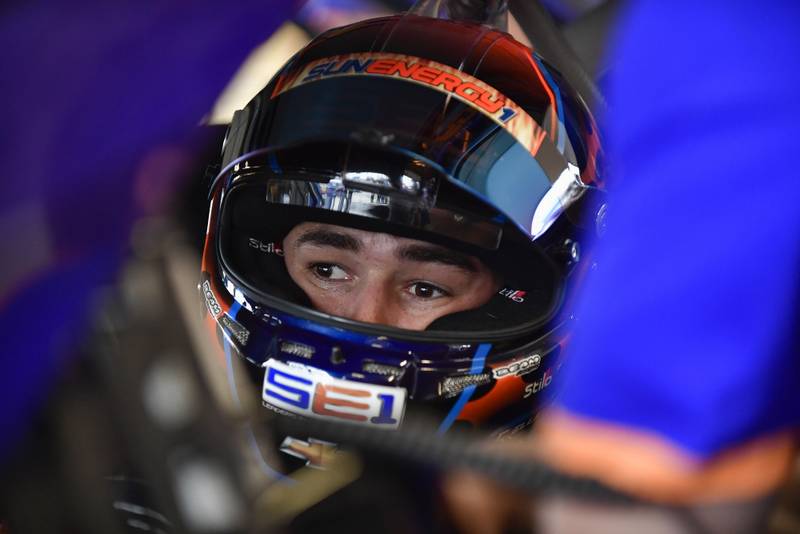 The next event on the Sprint Cup schedule will be at Kentucky Speedway on Saturday, July 9th. The event begins at 7:30 p.m. ET with live coverage provided by NBCSN.