Tanner Foust is returning to the sport of drifting. With the backing of NAPA Chassis, Foust will compete in his new Rockstar Energy Volkswagen Passat in three Formula Drift competitions in 2015, beginning with the season-opener at the Toyota Grand Prix of Long Beach Street Course. 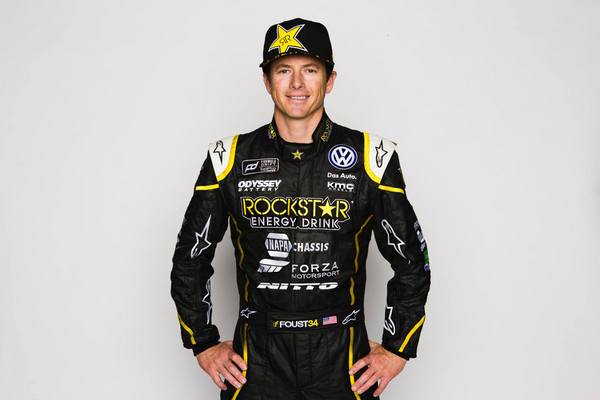 You may know Tanner Foust from the TV show Top Gear on History Channel, or perhaps from his bold moves behind the wheel of his Rockstar Energy Volkswagen in X-Games and other Rallycross competition. For those that follow the sport of drifting, though, the Foust name goes back further.

The 41-year-old professional driver calls drifting “the sport that really kick-started my career.” Foust took a break, though, to pursue other endeavors like Rallycross and TV projects, and says the sport has changed since he left five years ago. Rules for how cars are built and how judges evaluate runs have evolved, and drivers have adapted along with the changes. Foust’s latest car is considerably more powerful than the cars he drove, although speed – one of his old strengths – is no longer a factor in scoring. 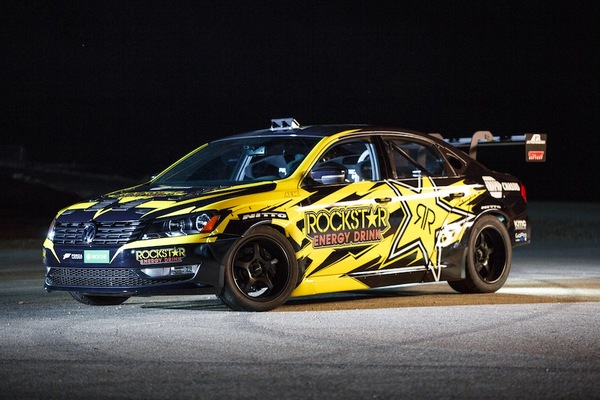 The new ride is a monster. Adapted to rear-wheel drive, the Rockstar Energy Volkswagen Passat is fitted with a 450-cubic-inch V8 producing 700 horsepower, or 900 hp with nitrous. Just as expected for a family sedan with that kind of power, little is stock. Tanner Foust Racing upgraded everything from driveline components to instrumentation to create a purpose-built drift machine, a process that Foust says is a joy.

“At the heart of it, I’m an enthusiast,” said Foust. “Having the chance to dream up something incredible and then work with a team to modify and build and make it real is incredibly rewarding.”

NAPA Chassis supports two-time Formula Drift champion Tanner Foust, and you can, too. See the action live at Long Beach, watch it on CBS Sports Network or follow Tanner Foust on Twitter and Facebook. 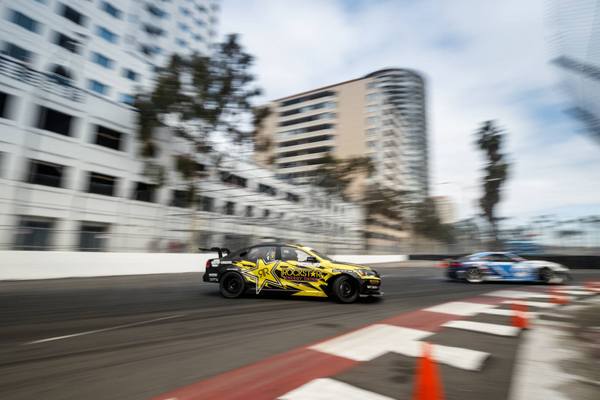