When NAPA Delaware was considering local charitable organizations to support, it made sense to choose Our Daily Bread just a block down the street from the Distribution Center in Middleton, Delaware. Our Daily Bread is a non-profit, local soup kitchen serving meals to low income families, individuals, children, the elderly, and all those in need in Middletown as well as the surrounding Odessa and Townsend communities. 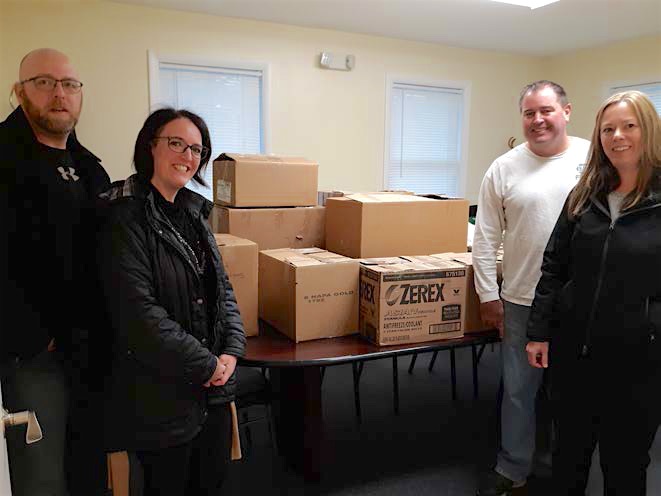 Since its formation in 2008, Our Daily Bread has relied solely on donations of food and other items to feed about 30-40 men, women, and children at each meal. Soup kitchen volunteers prepare and serve lunch on Mondays, Wednesdays, and Fridays, as well as dinner each Tuesday and Thursday. The organization’s mission is to create a healthy, flourishing, positive eating experience for every individual by serving nutritional meals in a safe environment. 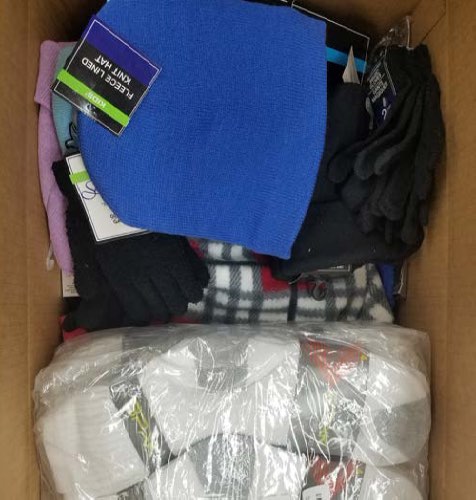 Amanda Duncan began organizing the 2019 food drive to benefit Our Daily Bread in October, spreading the word among DC personnel and inviting the 70 area NAPA AUTO PARTS stores to participate as well. In addition to food items, Our Daily Bread also requested toiletry items for adults and children as well as small toys to give to children who were expected to have their Christmas Eve meal at the soup kitchen. One customer even knitted hats to give.

Duncan said stores collected contributions from their employees as well as customers and shuttled their donation boxes to the DC in their night trucks. Stores competed to have the most creative box. One store advertised the Our Daily Bread collection by dressing a mannequin in NAPA gear.

As the weeks went by, donations began to mount and boxes began to fill. In the middle of December, Duncan and her team from the DC drove two SUVs to Our Daily Bread filled with food, toiletries, and other items. Duncan said the project was such a success, the DC has decided to collect food items year round that will be delivered to Our Daily Bread each month.