The 13 NAPA AutoCare members of the Northern Detroit Business Development Group (BDG) are recognized in the community as a group that gives back. While they’re regularly seen volunteering and raising money at various local events, their longest continuous sponsorship is of the Play-Place for Children, a nonprofit organization in Sterling, Michigan, that is a one-of-a-kind recreational and educational destination for autistic children and their families.

Damian Sharbowski, owner of Damian’s Auto Service and Vice President of the BDG explained, “A number of years ago our BDG was looking for a local charity to support. While there are a lot of very worthwhile causes out there, I suggested the Play-Place for Children because it had special meaning for me; my son is autistic.

“As we talked about it, we found autism has touched many of us in one way or another. Donnie Hudson, president of our BDG said the daughter of one of his techs is autistic and we learned another member has a niece with autism. Others have neighbors or friends who have an autistic child. It hit home for a lot of us.” 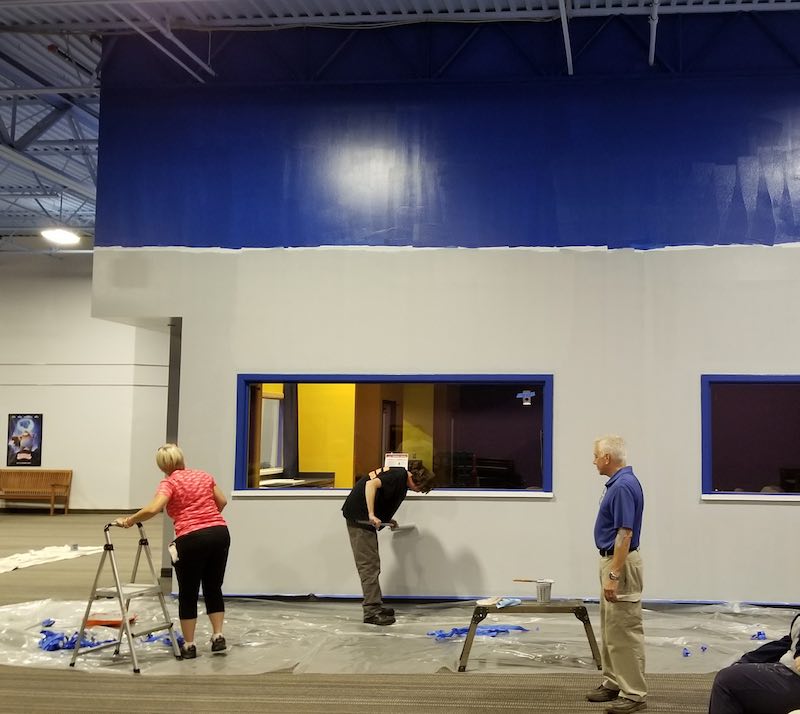 Support From the Start

The BDG began lending support six years ago when the Play-Place for Children was still a work in progress. It was the dream of founder Shell Jones who was working hard to create a place that would embrace the needs of families and their autistic children because she couldn’t find any place like that for herself and her autistic son. She wanted to create a place where children like her son could just be themselves — a place where people wouldn’t stare or whisper, or where her son wouldn’t feel embarrassed.

She knew the need was great. According to the state’s website, in Michigan there are 50,000 people who have autism spectrum disorder. Those with this life-long neurological disability often have difficulty socializing, communicating, and behaving appropriately in a variety of settings.

The goal of the BDG’s first fundraiser was to help Jones secure a building for the Play-Place for Children. Sharbowski said, “Our shops raised funds through a wiper blade promotion. In addition, NAPA corporate contributed a third as did the NAPA Local. In all, we raised $25,016.22 to help them get into a building. A second similar promotion raised $17,556 to help build out the interior.” The Play-Place for Children opened in September 2016. The 25,000-square-foot facility draws special needs children and adults of all ages and abilities from across southeast Michigan. It features a LEGO® room, computer lab, carousel, cinema, art room, and even a haircut hut since grooming can be so challenging for children with special needs. 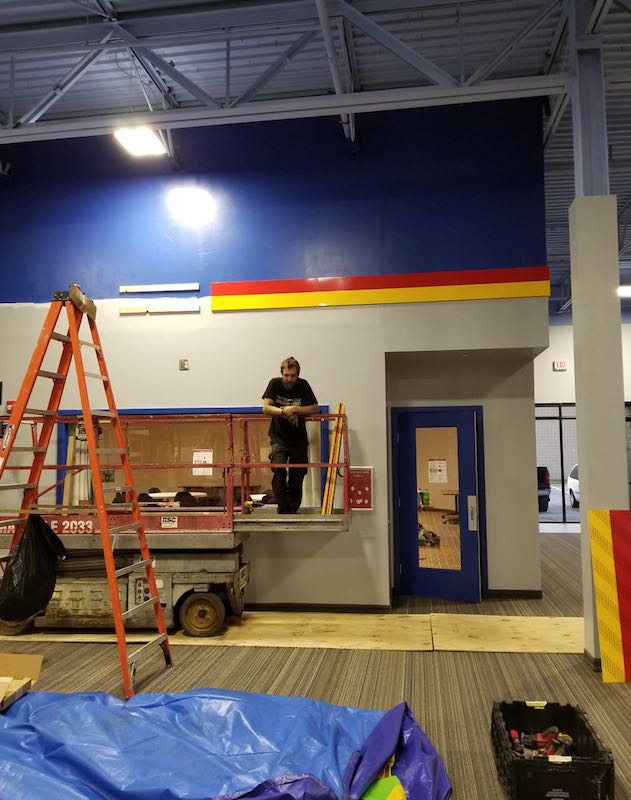 The BDG members have also invested lots of sweat equity in the Play-Place. They painted a room named for the group, “NAPA’s Inspiration Hall,” which is used for birthday parties and other functions. “Everyone in our group was involved in painting the room to look like an AutoCare Center’s PROimage interior. Dan DeBoer, general manager at NAPA Detroit, donated the paint and the tins,” Sharbowski said. “Every one of our AutoCare owners spent four nights in a row after work painting until 1:00 am. Even my son helped out by handing us the red and yellow striped tins that go along the top of the walls. He had a blast. The finished room looks phenomenal.”

Sharbowski said the BDG’s support will continue. The group plans to fund the movies that will be shown this holiday season in the Play-Place for Children’s cinema, for example.

Jones reported that 90 percent of the Play-Place project has been covered through donations of material and labor from various businesses and organizations. “We’ve gotten so much community support and I’m just overwhelmed with gratefulness,” she said.

“NAPA and our BDG were there from the start to help this wonderful place get up and running,” said DeBoer. “It’s a true partnership. The BDG has made a long-term commitment to the Play-Place for Children and has stayed the course knowing the many challenges the Play-Place was faced with. Their continuous support and all their efforts paid off, resulting in a place where autistic children and their families are welcomed, a place they can go to simply have fun.” 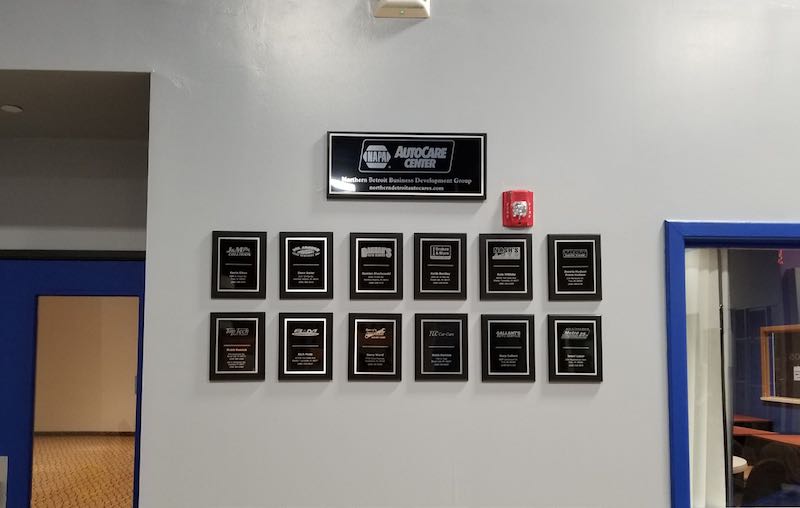