Starting fourth, Elliott maintained a steady pace inside the top five early in the going.  The initial consensus was that the NAPA KNOW HOW Chevy lacked rear grip.  During the competition caution on lap 25, crew chief Greg Ives made a chassis and air pressure adjustment, changed four tires and loaded the Chevrolet with fuel with intentions of stabilizing Elliott’s NAPA race car in turns three and four, where he was having most of his rear stability issues.  After a quick stop by the NAPA team, Elliott restarted third on lap 31, after picking up one position on pit road.

Elliott was able to pilot his Chevy to the lead after the restart on lap 31.  While holding point only briefly, the 18-year-old rookie was able to earn an additional bonus point towards his championship quest.  Shortly after, Elliott slipped to third, where he found his rhythm. 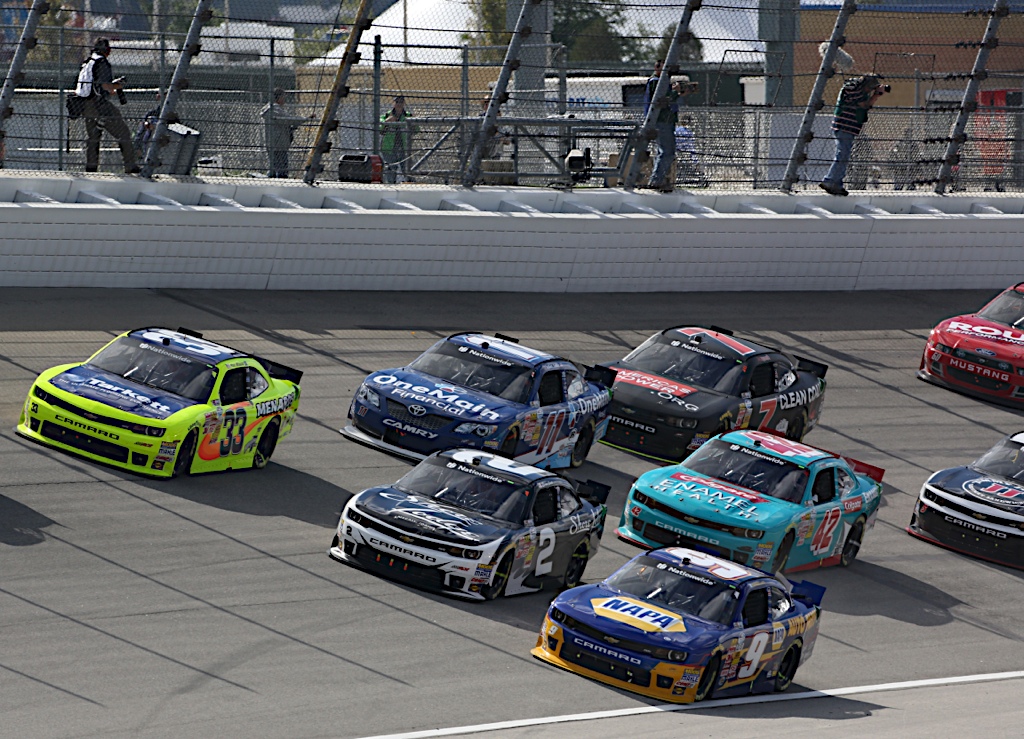 On lap 150, with Elliott running fourth, Ives suggested the team would take a bigger swing at a future car adjustment, to gain on the changing track conditions.  Shortly after, the caution flag fell on lap 154.  Elliott hit pit road in the fourth position, taking four tires and fuel while also making an air pressure adjustment.  Unfortunately for the No. 9 team, the majority of the cars ahead of Elliot either stayed out, took fuel only, or just two tires.  Elliott was shuffled back to 18th on lap 159.

As the laps wound down, Elliott was able to jump inside the top-10 to make up some of the lost positions.  Behind race winner Harvick, Kyle Larson, Kyle Busch, Ryan Blaney and Trevor Bayne rounded out the top five. 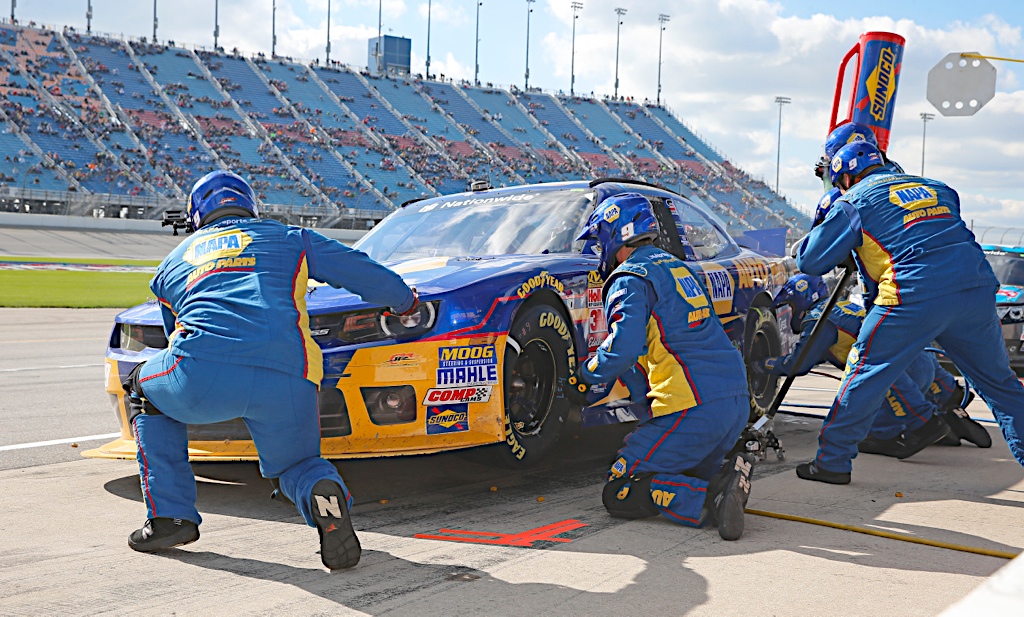 “It was a tough way to finish.  We had a good car, not a winning car, but definitely a top-five NAPA AUTO PARTS Chevy.  Our last pit stop threw us for a bit when other teams stayed out, took two tires or only made the stop for fuel.  We will regroup and get back to the drawing board next week before we head into Kentucky.  It’s important to get ahead of this so our focus remains on the big picture.  We have only seven races to go and a shot at this thing, time to dig even deeper and get the job done.” 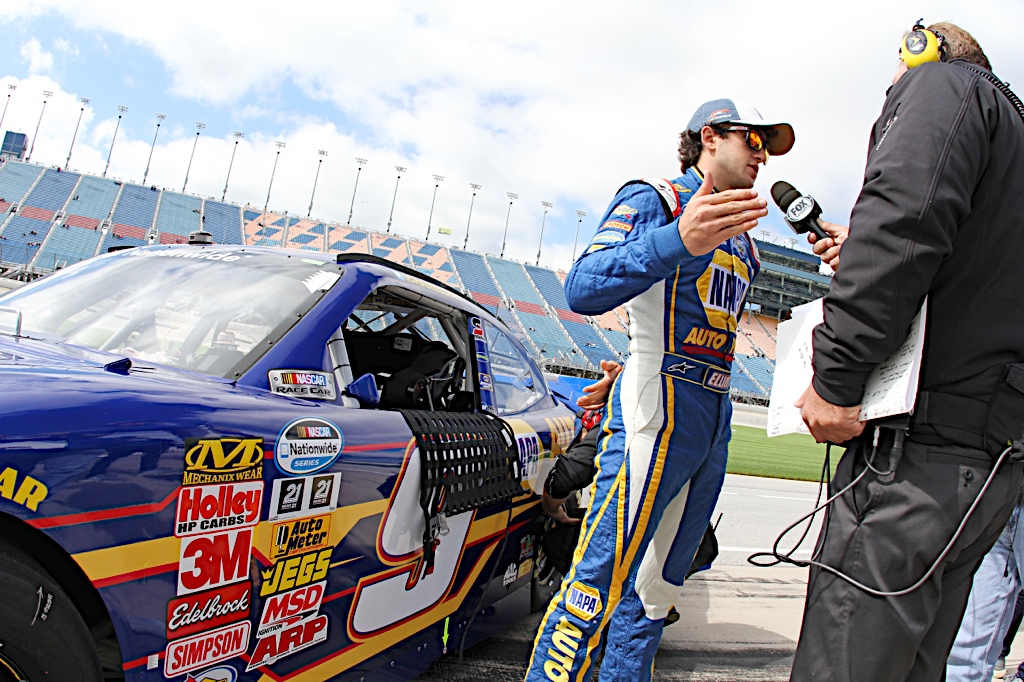