Alexander Rossi started from the front row and led 61 laps before a late race incident ended the day – and the season – prematurely.

The NTT INDYCAR SERIES traveled to St. Petersburg, Florida, to finish the 2020 season where it all attempted to begin seven months ago. The setting for what is usually the season opener, the Firestone Grand Prix on the Streets of St. Pete served as the season closer under a revised schedule called for by the Coronavirus pandemic. 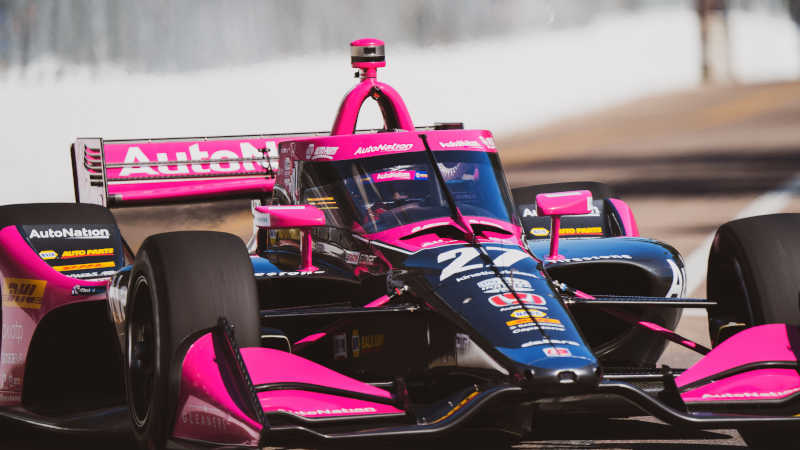 “I think every round of qualifying we got better,” said Rossi after Saturday’s knock-out qualifying. “It’s a really good effort for the team to do the off-line development – we haven’t been to a street course yet this year, so to have three cars in the top six is a testament to that.” 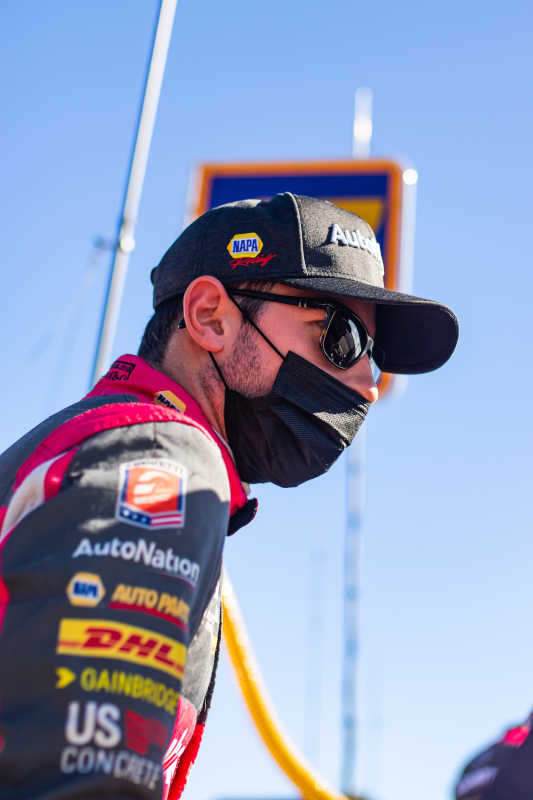 Rossi took an early lead in Sunday’s 100-lap race and dominated well through the halfway point, collecting 61 laps led before things turned grim. Rossi was leading the field through lapped traffic on Lap 70 when the 27 spun entering Turn 4, damaging the car and ending the day along with any hopes of a season-ending victory. 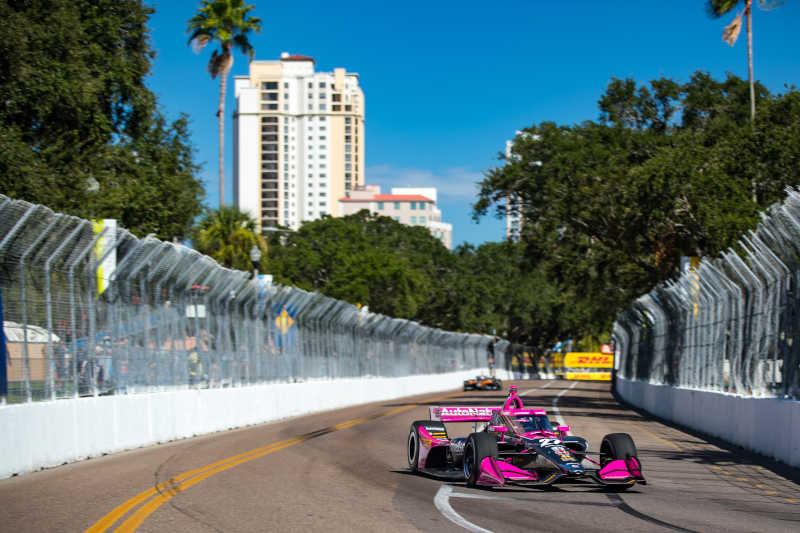 “I just lost it in Turn 3,” said Rossi. “It’s been tough all weekend and it was just a human error. It’s unfortunate, I think the 27 AutoNation / NAPA Andretti Honda guys were phenomenal. Andretti Autosport was phenomenal all weekend. This is the first time it’s happened to me – to crash from the lead. I’m so sorry to the boys, and we’ll come back strong next year.” 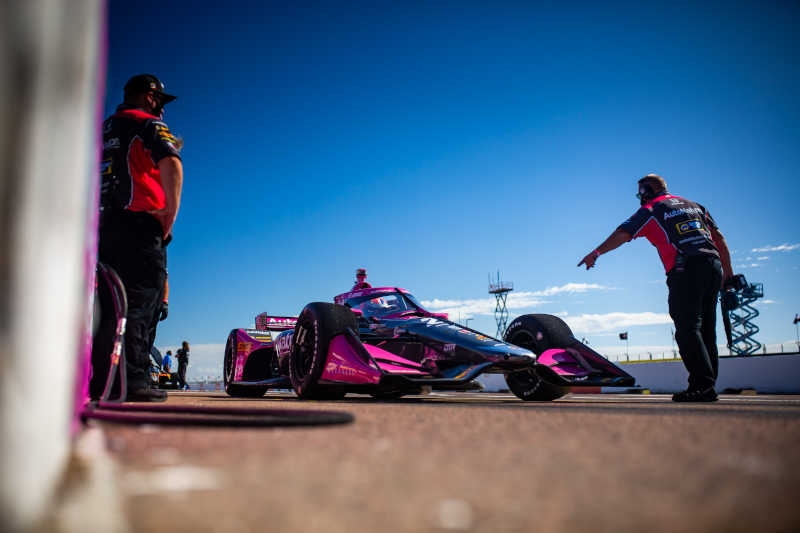 With 14 rounds of competition in the books and a 2020 Series champion crowned, the teams head home to Indianapolis where 2021 preparations are already underway. The racing returns to the Streets of St. Pete for a new season opener in just four months’ time.