It wasn’t the way Ron Capps wanted to open defense of his NHRA Mello Yello Drag Racing Series championship, but the veteran driver for Don Schumacher Racing was ready to put Sunday in his rearview mirror.

After qualifying fourth on Saturday night in the NHRA Winternationals at Pomona, Calif., the Californian advanced to the semifinals with his NAPA AUTO PARTS 2017 Dodge Charger R/T but only the third redlight disqualification of his career that spans 556 events since 1995 allowed, teammate Matt Hagan to get the win and go on to win the first event of the 24-race season. 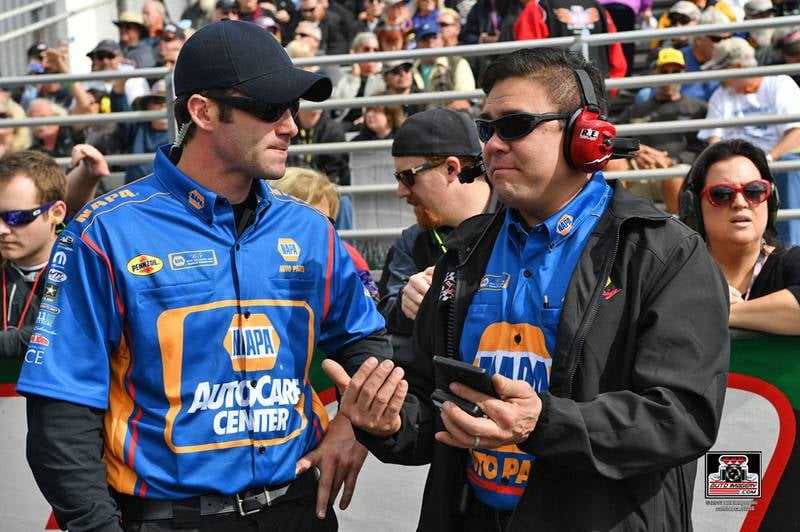 “We always discuss at Pomona before the semis and final the disadvantage of being in the left lane because the sun is lower in the sky and there can be a glare. We didn’t have lane choice because Matt was quicker than us in the second round so we had no say on our lane choice. 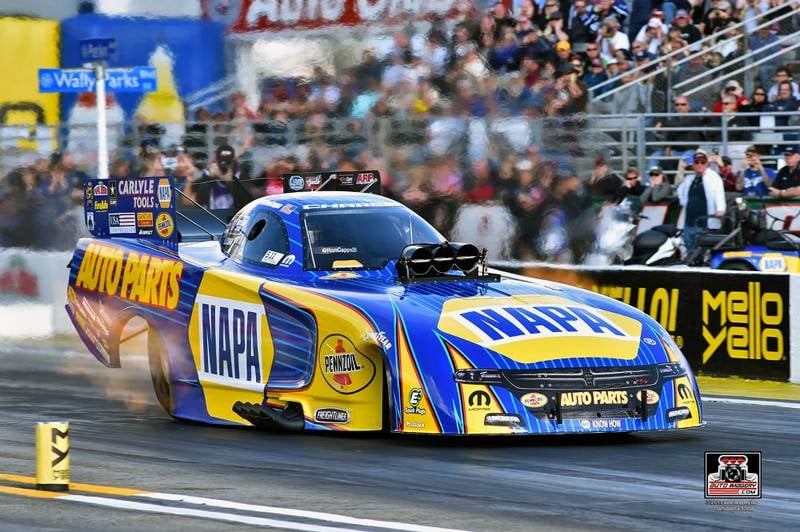 “But that’s not an excuse. I’ve raced here at least twice I year since I got my Top Alcohol dragster license in 1994. I’ve been in that lane for a final round before with the sun right in my face and I never redlit.

“I have no excuse. I just made a mistake and I’m devastated. I told our NAPA AutoCare crew that I was sorry and they did exactly what was needed to make the car quick enough to get to the final round.” 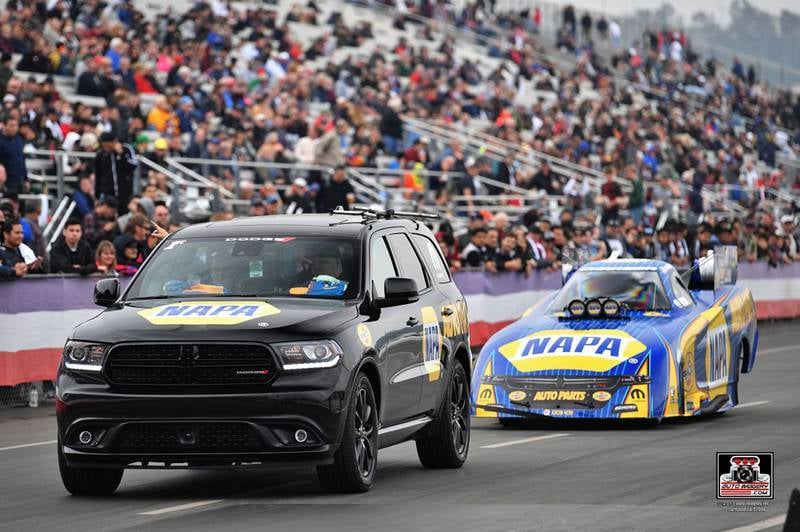 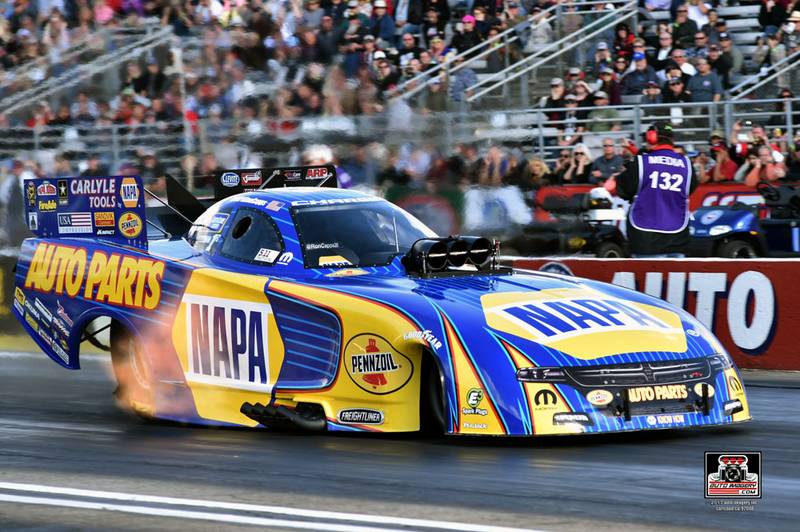