Part of what can make going abroad feel so foreign is showing up in an otherwise familiar scene — a street lined with trees and dotted with cafés, grocery stores and banks — and realizing there’s something a little funny with the traffic. You notice it most when you’re trying to cross the street and almost get mowed down: The cars are driving in the opposite direction. What is the history of right-hand vs. left-hand driving, and why do different parts of the world drive on different sides of the road? 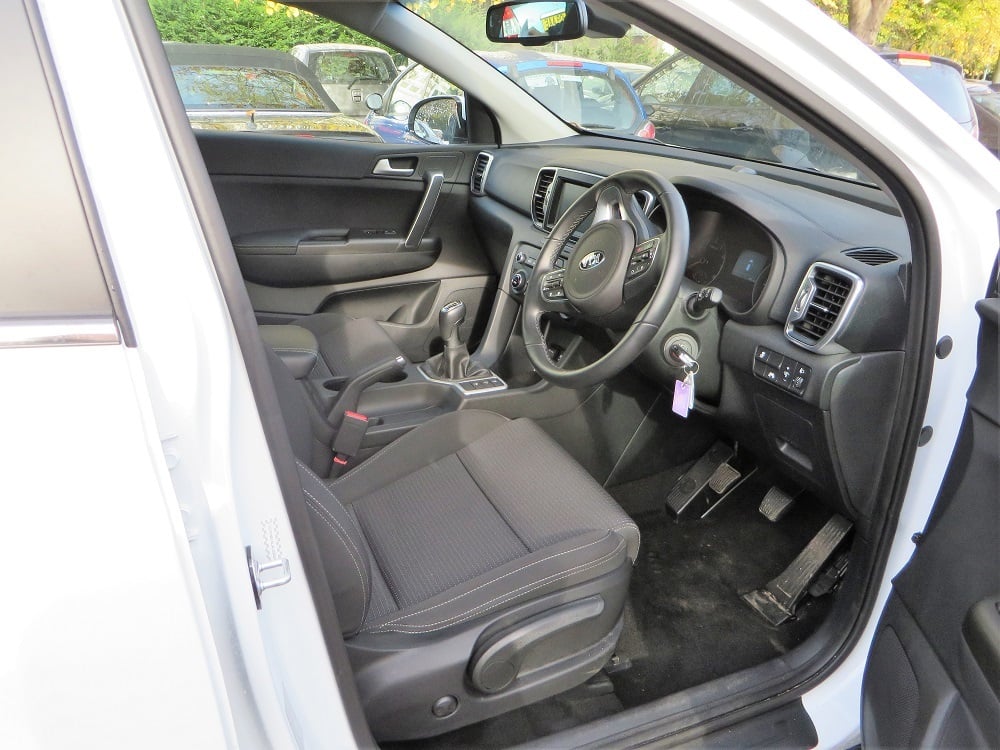 The answer goes way back to before cars existed. When people first started building and using long-distance roads in Europe, they were traveling them primarily by horseback. As roads grew more heavily used, it became customary to travel on the left side, because dismounting one’s horse was easier from that direction and safer to do on the side of the road without oncoming traffic. Also, most people being right-handed as they are today, they preferred to have their weapons on their right side and draw them against potential enemies with their right hand. They also preferred those enemies approach their dominant side.

As long-distance trade grew and multihorse-drawn wagons took over as the transportation method of choice, things changed. Again, most wagon drivers were right-handed and preferred to use that hand to manage the horse whip, so they sat to the left and kept the wagon to the right. This allowed other wagons to pass on the left, where they could see them.

During the age of colonialism Britain drew a hard and mostly patriotic line of keeping drivers to the left side of the road, and forced the countries they occupied to follow suit. Other colonial powers, such as France, similarly enforced driving on the opposite side. Much later, when Henry Ford released the first Model T, he put the driver on the left. At that time, the majority of countries outside British rule (and some still under it) made the permanent switch.

At this point, it is more than merely pride that keeps countries from breaking with their history. Entire cities were built with traffic flow in mind, and it would be a major project to switch over all the logistics such as signage, the layout of the roads and, of course, the cars themselves. It isn’t unheard of, though. A few countries have changed sides, either to line up and ease traffic with their neighbors, or because cars with driver’s seats on a particular side are cheaper in the region.

When you travel to a place that has opposite-side driving, it’s easy enough to adjust, but you do have to pay closer attention, and always use your blinker. At this point, traffic flows seem mostly set in stone, but the next major advent in transportation could change that, whether it be self-driving pods or whatever lies beyond that we haven’t even dreamed up yet. Remember that we are still living out history ourselves.

Check out all the interior products available on NAPA Online or trust one of our 17,000 NAPA AutoCare locations for routine maintenance and repairs. For more information on right-hand vs. left-hand driving, chat with a knowledgeable expert at your local NAPA AUTO PARTS store.

NAPA Know How Blog Right-Hand vs. Left-Hand Driving: Why Do Different Countries Drive on Opposite Sides of the Road?