As the 2017 SpringNationals event champion, Ron Capps returned to Baytown, Texas ready to defend his title. After struggling throughout qualifying, the NAPA AUTO PARTS Dodge Funny Car team found themselves facing tough competition in their Don Schumacher Racing teammate, Matt Hagan, in round one. Capps had the starting line advantage and was neck-and-neck with Hagan until his car quit at halftrack, and Hagan was able to take the win.

The team struggled during qualifying and found themselves in unfamiliar territory on Sunday, starting race day from the No. 14 spot. Without the advantage of lane choice, Capps and the Rahn Tobler-led crew faced their Don Schumacher Racing teammate, Matt Hagan, in round one of eliminations. 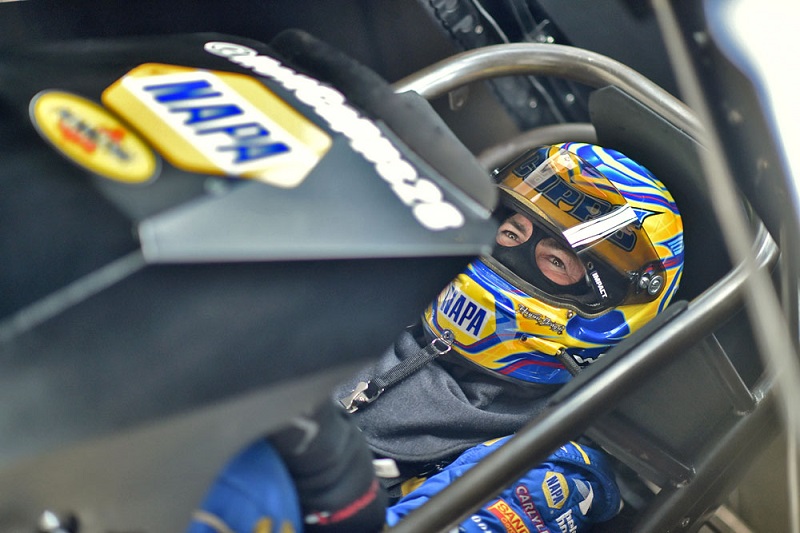 Despite the tough competition, Capps felt confident in the NAPA AUTO PARTS team’s ability to claim the round win and make it a long race day.

The DSR Dodges lined up, and Capps pulled away first, his 0.048-second reaction time allowing him the advantage off of the starting line. The Pennzoil-powered machines were neck-and-neck until about 650-feet when Capps’ car quit, and Hagan was able to take the win. 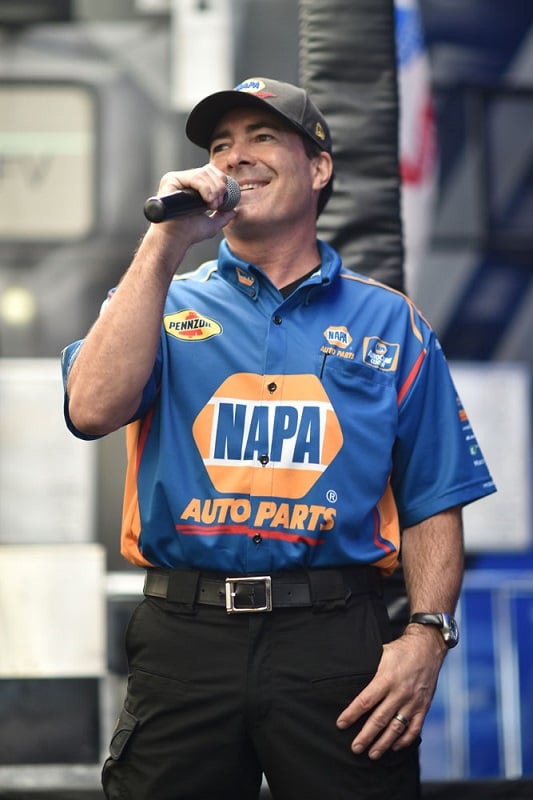 “We really put ourselves in a hole during qualifying, but you’ve heard me brag about Tobler and our team, time and time again,” said the four-time SpringNationals event winner.

“No matter where we qualify, I think we have a fighting chance, and I wouldn’t want to be the guy or gal in the other lane racing our NAPA car on Sunday morning. Having Hagan first round was not the plan, especially as good as they’ve been running this weekend, but we went up there and were out in front of them initially. Then the car quit at about 650-feet, and we’re working to figure out why.

“We’ll go into zMAX (Dragway) and get back to four-wide racing, but after winning here last year and starting that streak, we felt like we had a good shot at getting back in the Winner’s Circle today.” 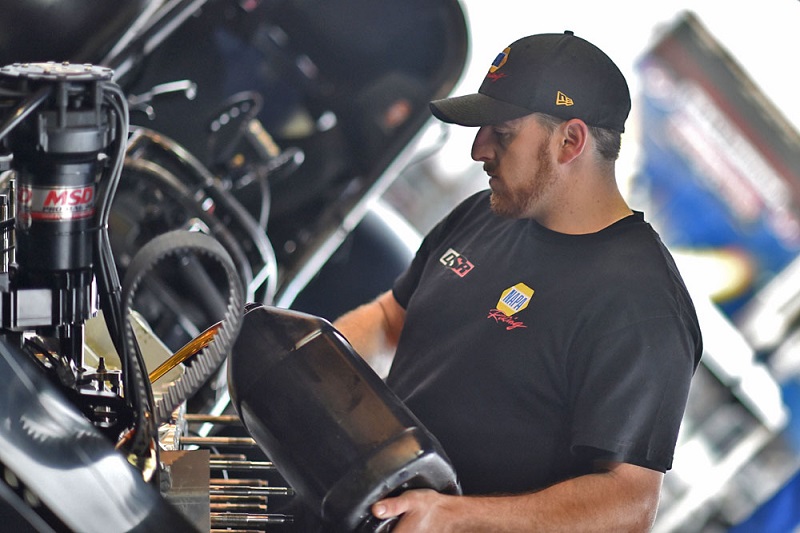 Capps won’t have to wait long before having another shot at picking up his first Wally of 2018. The Texas event kicked off a three-race swing, which takes the NHRA tour to Charlotte at the end of the week. The NAPA AUTO PARTS team will begin their campaign for the NHRA Four-Wide Nationals Funny Car Wally on Friday, April 27 at 4:30 p.m. EST.