The No. 98 NAPA AUTO PARTS Honda battled for a top-10 position at the Kohler Grand Prix at Road America, but driver Alexander Rossi ultimately settled for 13th when the checkered flag was waved.

Rossi started the weekend topping the charts in Practice 1 at Road America, one of the few tracks on the schedule Rossi had previous experience on prior to his 2016 rookie season. Mechanical troubles arose on Saturday and hindered the California-native from advancing into Round 2 of qualifying Saturday afternoon.

“I love this track and we had a really strong race car all weekend,” said Rossi. “We were fastest in the first practice, but the bad luck started in the Saturday morning pre-qualifying practice with lots of mechanical gremlins. We didn’t get a good qualifying run, so we had to get creative with race strategy.” 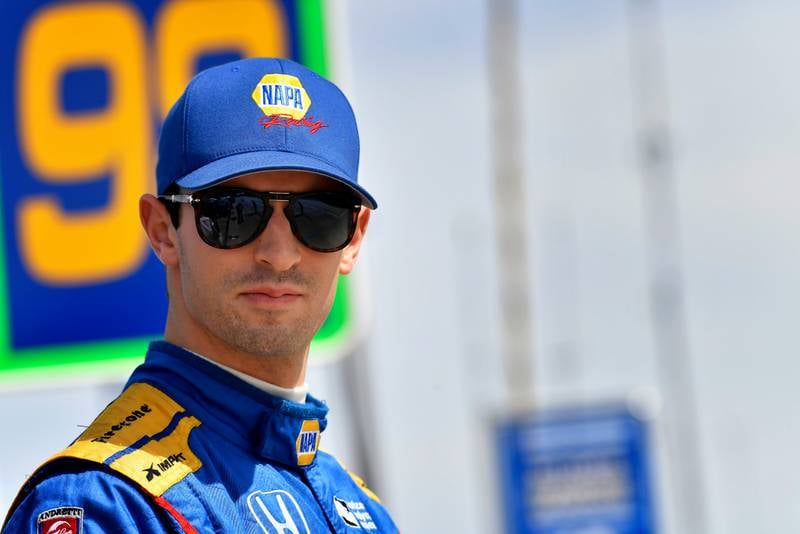 Alexander Rossi knew he needed a bold plan to move up the charts from his 15th-place starting position. The NAPA AUTO PARTS team opted for a four-stop race strategy, which was a gamble that seemed to be paying off. The 2016 Indy 500 winner was gaining track position by setting fast laps on an open track.  Rossi ran as high as fourth and was eighth when the yellow came out on Lap 29 of the 55-lap race. The caution came out just one lap after the leaders had pit and 10 laps after those on the four-stop plan.

“We could’ve been fighting for a top-five finish,” Rossi continued.  “I think we started with a good strategy, going for a four-stop race after starting 15th. But it all caught up to us on that first yellow. Luckily, we had already gained track position and speed running on open track.” 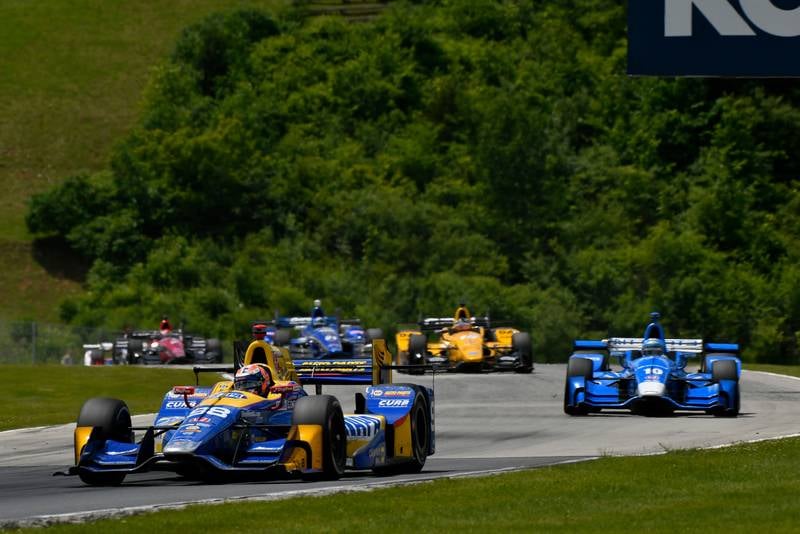 The No. 98 team decided to pit during the caution and was shuffled back to the middle of the field. Fighting for a top-ten finish, Rossi was forced off track and lost several positions, settling for a 13th-place finish. When the car pulled into pit lane post-race, Rossi and his engineers assessed the car and found front wing damage.

“We had an issue with our front wing,” said Rossi, “which ironically or not, is the same issue we finished the race with here last year, so we definitely need to figure out exactly what happened and make sure it doesn’t happen again.”

Next Race: Iowa Corn 300 at Iowa Speedway – July 9 at 5 p.m. ET
How to Watch or Listen: NBC Sports Network or IndyCar Radio on SiriusXM