Starting on the front row after narrowly missing the pole position, Alexander Rossi was optimistic about his fourth try on the Road America road course. With a best finish of 13th on the 4.048-mile circuit, the veteran driver was hungry for his second victory of the season and his first at the iconic track. 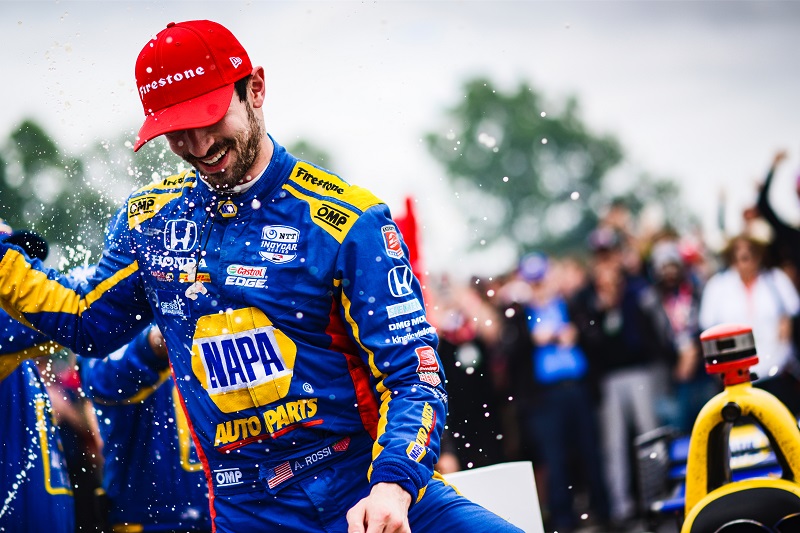 Attacking for the lead on the first turn of Lap 1, Alexander Rossi ran side-by-side with pole-sitter Colton Herta before snagging the position and taking off with the lead. From that point on it was smooth sailing for the NAPA Racing driver. 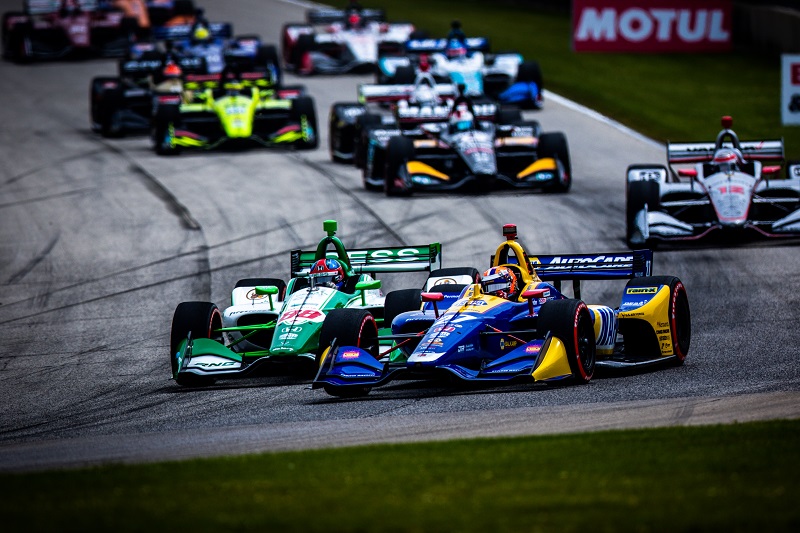 After two flawless pit stops, Rossi began to catch up to the rear of the field and lapped the first of what would eventually be six cars before the checkered flag was waved. Completing his final pit stop on Lap 41, Rossi gave up the lead for one lap while he was serviced for four fresh Firestone tires and a full tank of fuel.

When the checkered flag waved on Lap 55, Rossi had created a 28.439-second gap from the second-place car of Will Power. Earning his second victory of the season and seventh of his career, Rossi was greeted in victory lane by his NAPA AutoCare crew. 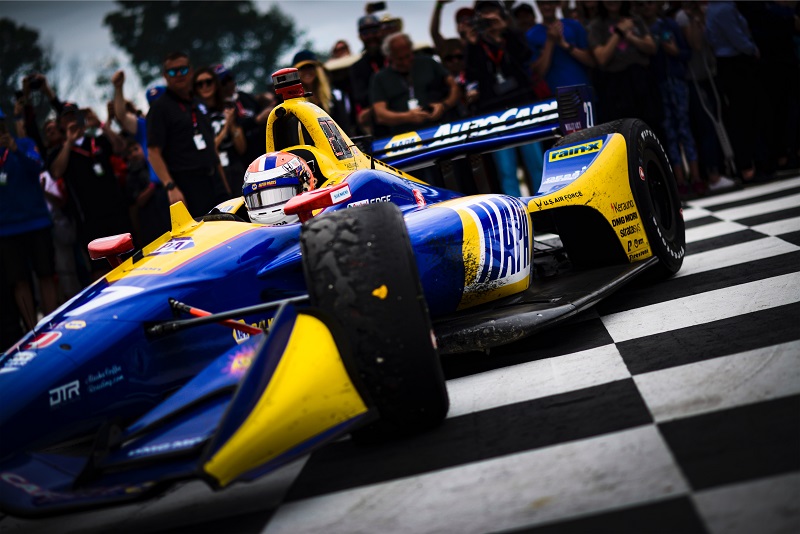 Rossi said, “These NAPA guys, what we did overnight, seeing what we were missing in qualifying yesterday – qualifying hurt. But to be able to go do that today was sensational and a huge thanks to the NAPA Andretti Honda team. Man, after thinking about it, that’s probably the best race car I’ve ever driven. It was just a win that we needed to do. We’ve been there and thereabouts, but the Penske cars were getting the upper hand on us. To be able to go out and win a race the way we did and state our intentions, we’ll regroup the next couple of weeks and come hard again in Toronto.” 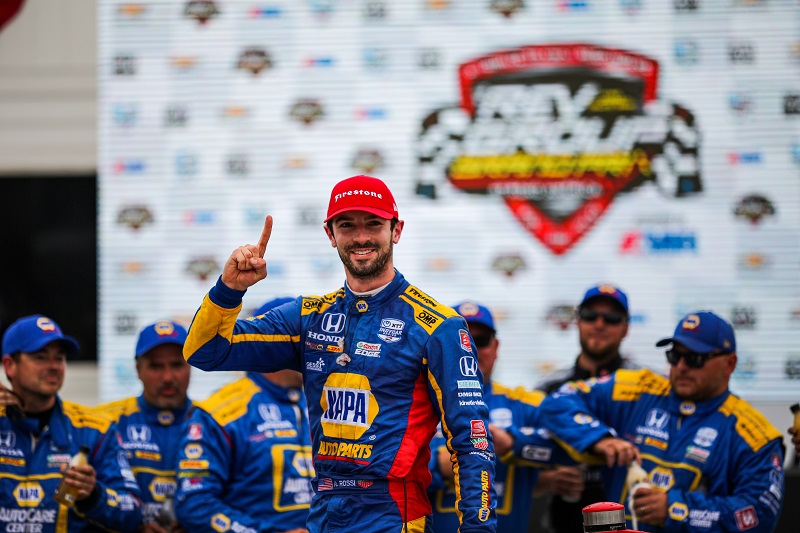 Rossi’s victory at Road America marked his fifth top-two finish in seven races. In his 60 career starts, the young American has collected 17 podiums, 25 top-five finishes and 39 top-tens. He has now closed the gap to the championship battle to just seven points. 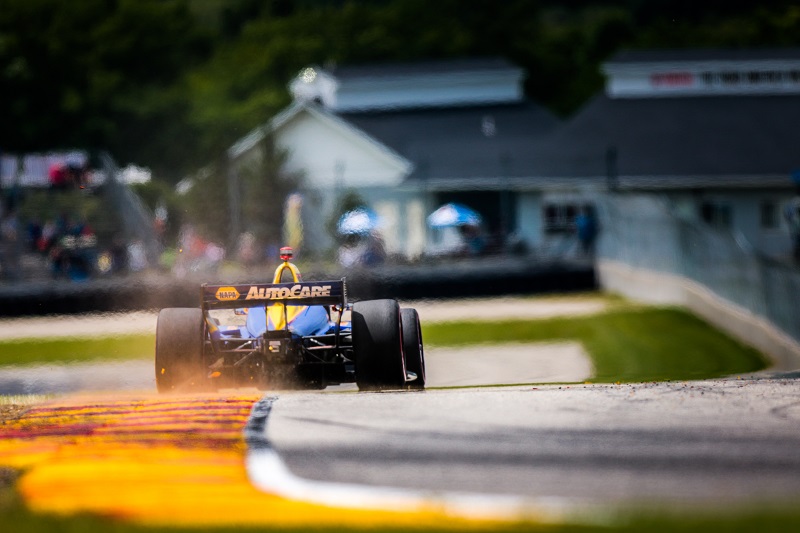