Texas Motor Speedway welcomed the return of INDYCAR and a night of track-position racing; however, victory was not in the cards for Rossi and the NAPA Know How team.

After a three-month delay due to the global COVID-19 health crisis, the 2020 NTT INDYCAR SERIES season is finally underway. An adapted Round 1 of competition took the field of 24 to No Limits, Texas, for the Genesys 300 at Texas Motor Speedway. The adapted season-opening event took place without spectators and with limited crew members on a hot night in Fort Worth. 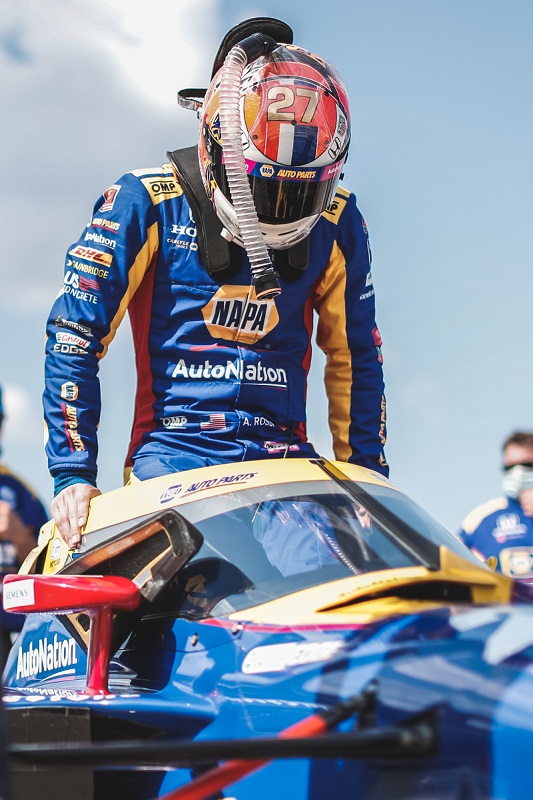 The one-day show saw practice, qualifying and a 200-lap main event all in one day with teams adapting to limited run time, triple-digit track temps., the debut of an aeroscreen and a list of pandemic procedures. 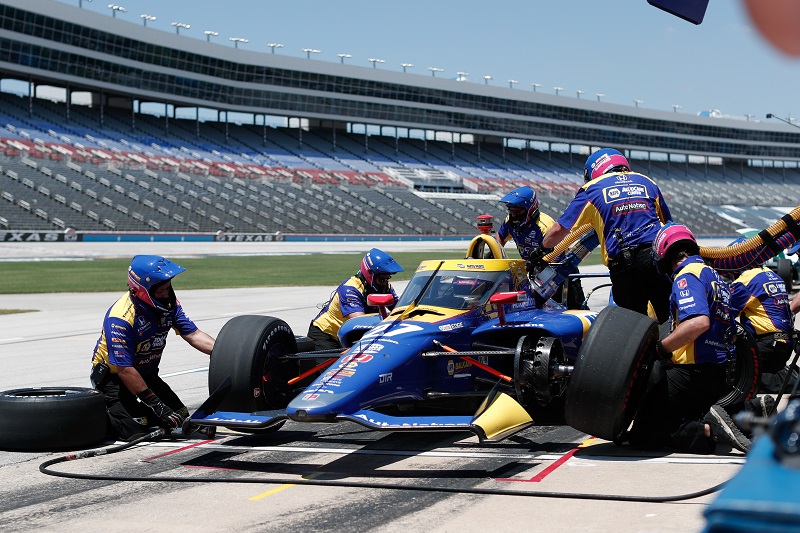 “I think we came into this weekend with a lot of unknowns,” said Rossi, “We tried to get through a lot of things at practice. We probably gave away a couple spots in qualifying but ultimately, I think we did a good job considering we had a pretty difficult practice.” 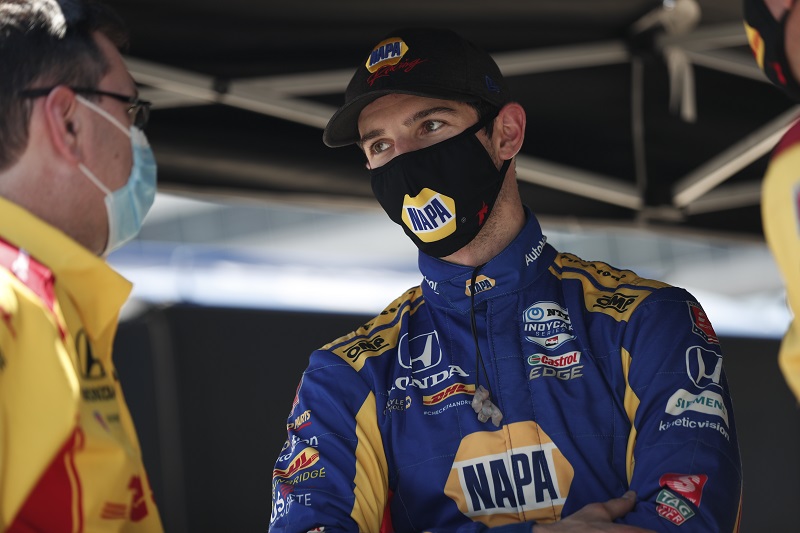 With social distancing protocols preventing Honda engineers from assisting teams during the engine starting procedure on the grid, an issue with the spec series ECU resulted in penalties for unapproved changes and led to Alexander, along with Honda teammates Ryan Hunter-Reay and Graham Rahal, all going at least one lap down to the leaders in the opening laps. Due to an issue with the pit-lane speed limiter, the 27 machine fell a second lap down after back-to-back drive-through penalties. From there, the track-position race took on a new focus of survival. 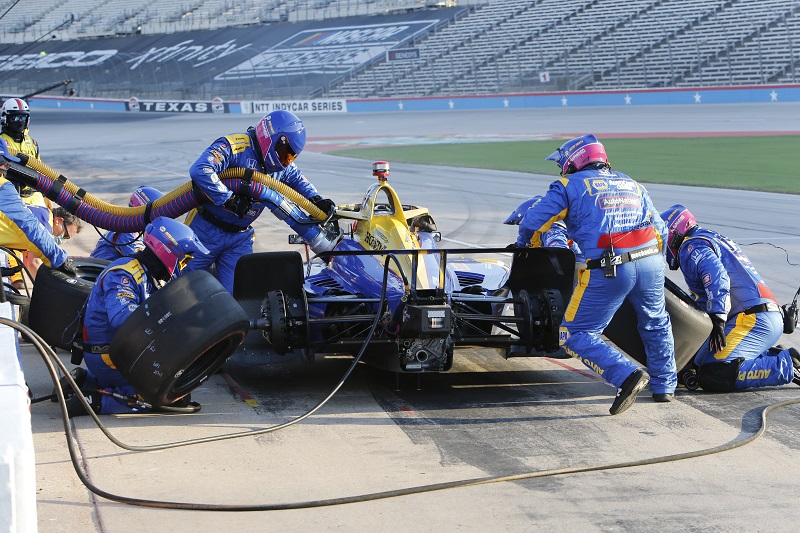 “We tried our best to salvage what we could,” added Rossi. “The fact we ended up 15th was better than nothing and I think the one takeaway is that the NAPA / AutoNation team did really well in pitlane. That was one of our big focuses in the off-season. This is a good step in the right direction, and we will be back in four weeks at Indy.” 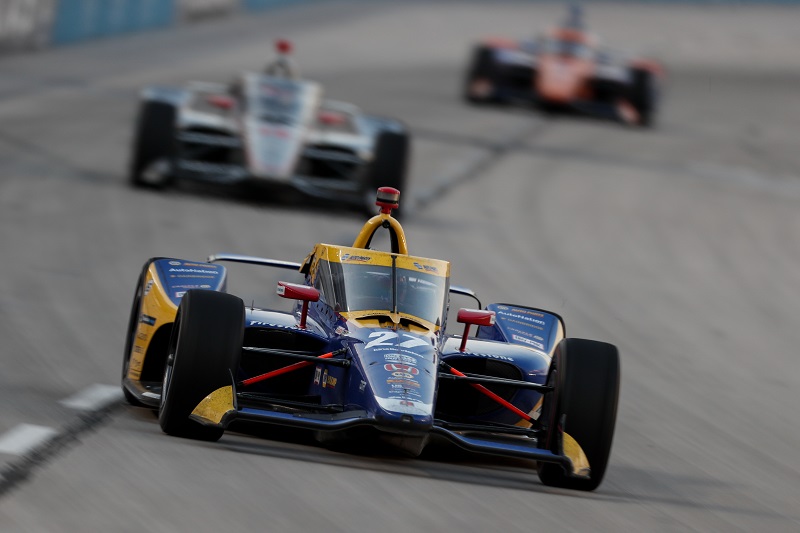 With a first race in the books, and a re-energized paddock, the Series heads home to Indianapolis and awaits the next race in just under a month’s time. The GMR INDYCAR Grand Prix at Indianapolis Motor Speedway will run in conjunction with NASCAR’s Brickyard 400 over the Fourth of July weekend. Both events will be run without spectators.